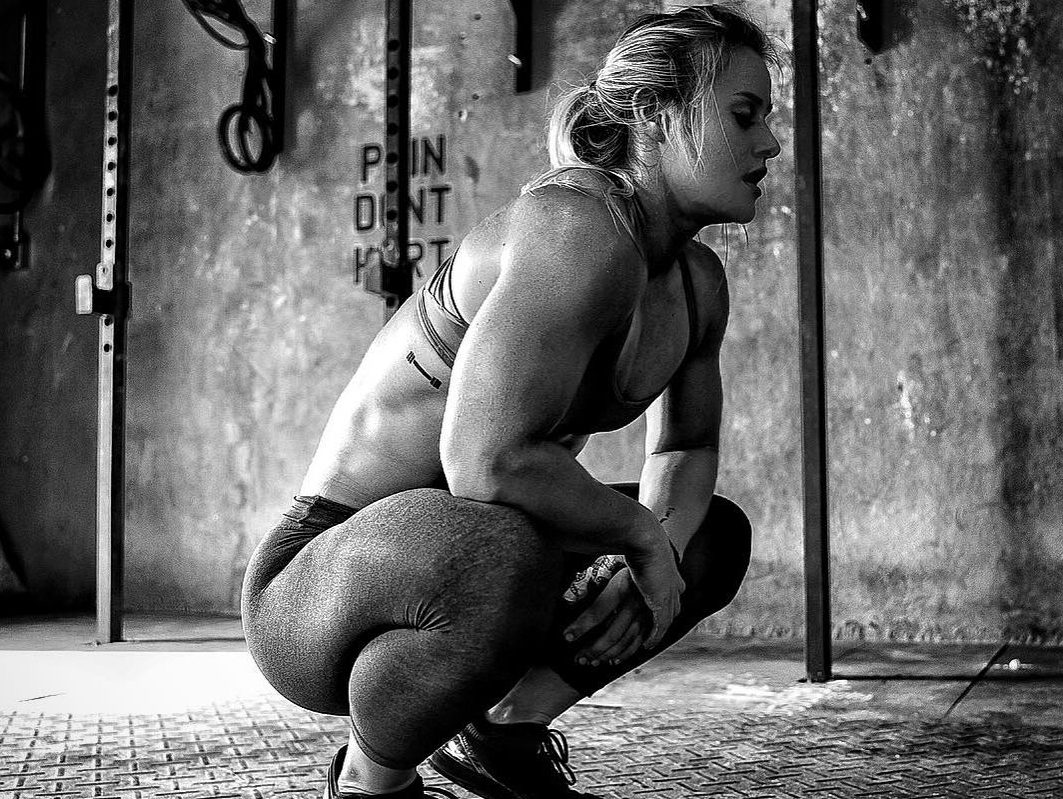 Most athletes tackling 19.1 did so from the comfort of their own gym, on their own schedule, and any retests done with sufficient rest and planned recovery.

A select few athletes took on 19.1 as the first of seven workouts competing at the CrossFit Strength in Depth this weekend, and then used today (Monday) for any retests if needed.

Then, there’s what Dani Speegle did to earn her 344 reps, good enough for 13th worldwide for women in week one of the Open at the time of her score posting.

“It had to be done tonight since we’re flying out very early tomorrow (back to the U.S.), so no chance to redo it. It was a now or never kind of deal.”

On top of completing 19.1 as part of the Strength in Depth competition, she competed in another six events over the weekend where she placed 3rd overall. Then Sunday afternoon after the competition, she decided to retest 19.1 —  just one day after her first attempt — and improved her score from 330 reps to 344 reps.

“It had to be done tonight since we’re flying out very early tomorrow (back to the U.S.), so no chance to redo it,” Speegle said Sunday. “It was a now or never kind of deal.”

Retesting an open workout with 170 plus wall balls just one day after the first attempt, and with six workouts wedged in between, would be a recipe for disaster for 99.9% of the world. For Speegle, it was the circumstance for a 14 rep improvement from her first attempt.

“It was all in increasing the row speed. Transitions and wall balls were pretty much the same, it was just rowing at an average of 1,300 calories an hour compared to 1,100 when I did it during the event.”

It’s an insane improvement, and one that would leave the rest of us debilitated from the waist down. Her ability to do so given the conditions just adds to the list of reasons why she’s the most talked about “dark horse,” this season.

Now she gets the benefits of taking on the rest of the Open at home, with her normal routine.

One down, four to go. 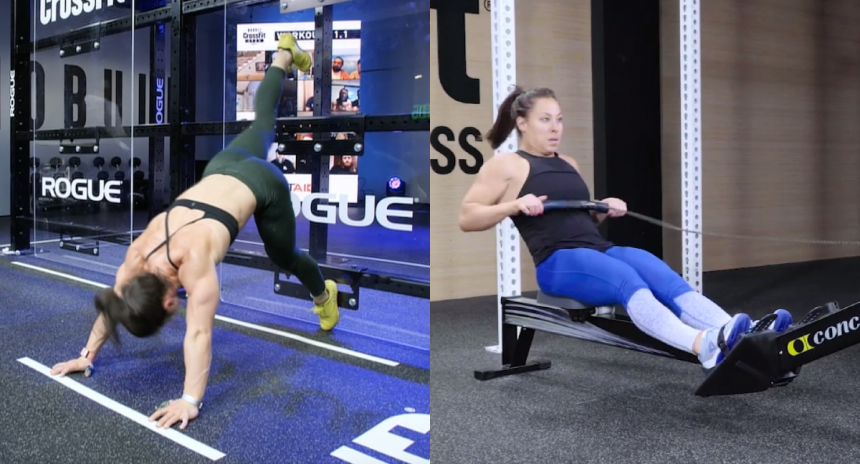