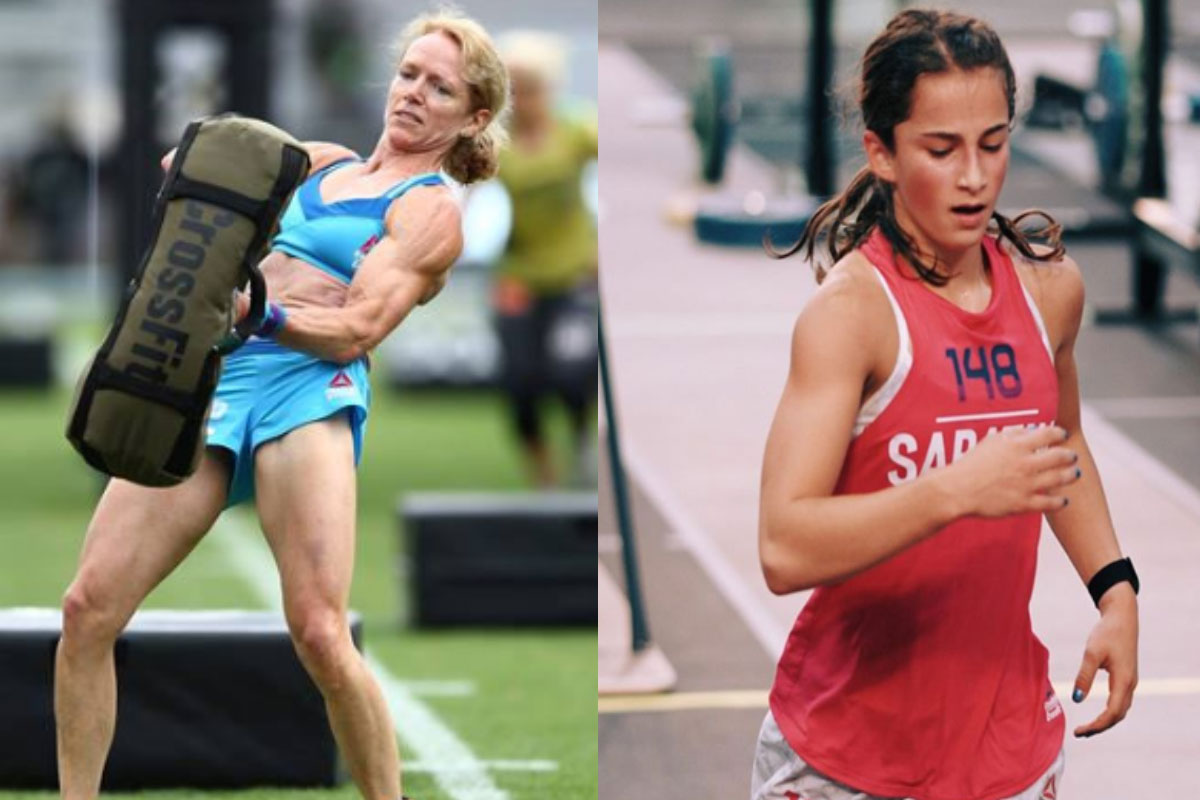 The Age Group Online Qualifier (AGOQ) concluded last Monday, May 6th. Video reviews are now underway for the top 25 men and women in each age division, which will be completed on May 21st. As we saw with the Individuals, expect scoring adjustments and leaderboard shifting as happens each year with the AGOQ video reviews. Age Group athletes finding themselves in the 11th, 12th, 13th, or so places post-video review should remain ready for backfill spots. Every year there are withdraws before the Games that get backfilled. In the meantime, we have a preliminary leaderboard to review.

Competition numbers for each age division.