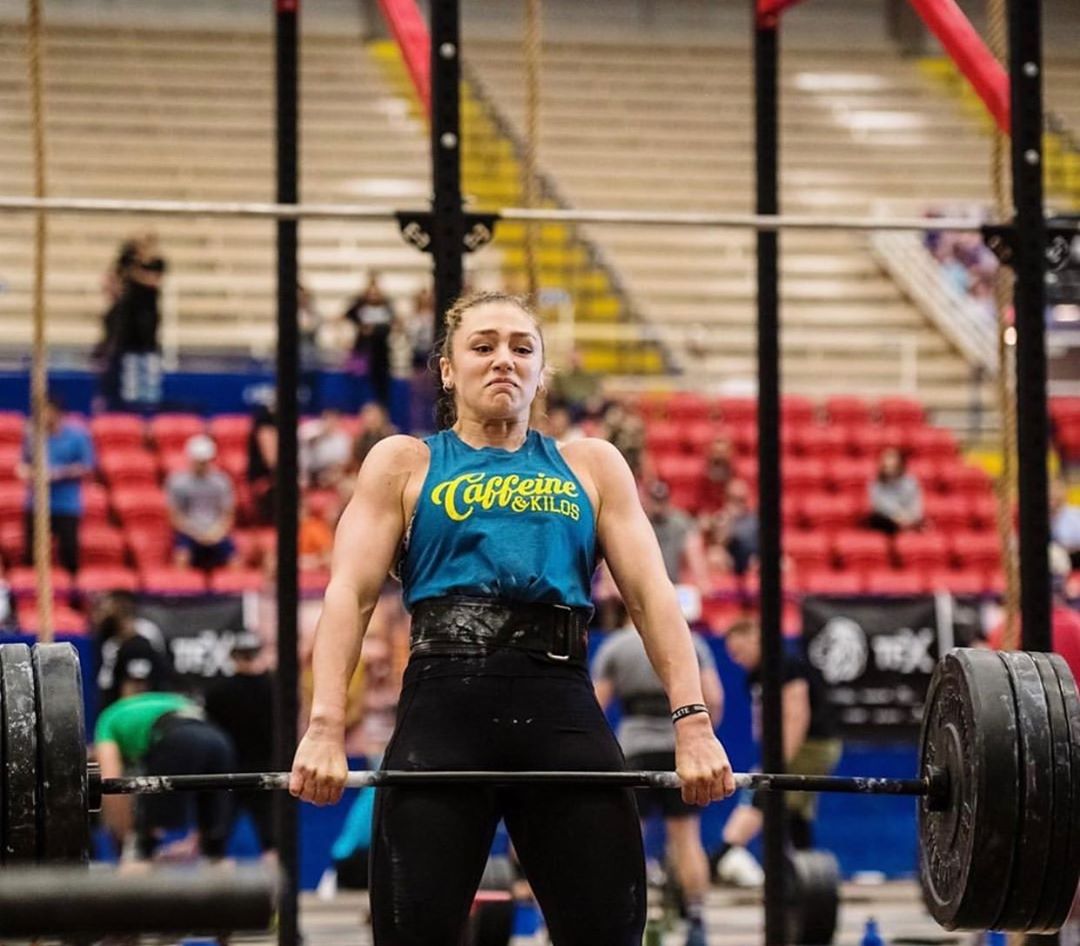 On Tuesday, Caffeine and Kilos announced they’ll be brewing up a strong cup of Joe as the new official Coffee of USA Weightlifting. The six-year-old Sacramento-based company inked an 18-month deal that will put the brand, and their coffee, at many of the national weightlifting events across the United States. They will also be the presenting sponsor of a series of USAW online competitions.

“We’re proud to be an official part of USA Weightlifting,” said Caffeine and Kilos co-founder Dean Saddoris.  “Since C&K launched in 2013, we have sponsored dozens of individual athletes in weightlifting, CrossFit, powerlifting, MMA, and general fitness competitions.  It’s especially gratifying to now be officially recognized as a key component in the sport of weightlifting.”

Stop by and say hello.

More than just a coffee company, Caffeine and Kilos has been a CrossFit mainstay for years with booths at Regionals and the CrossFit Games. Their apparel and lifestyle brand has been popular with top Games athletes and Olympic Weightlifters and they’ll be selling coffee with 50% more caffeine again in Madison this summer. 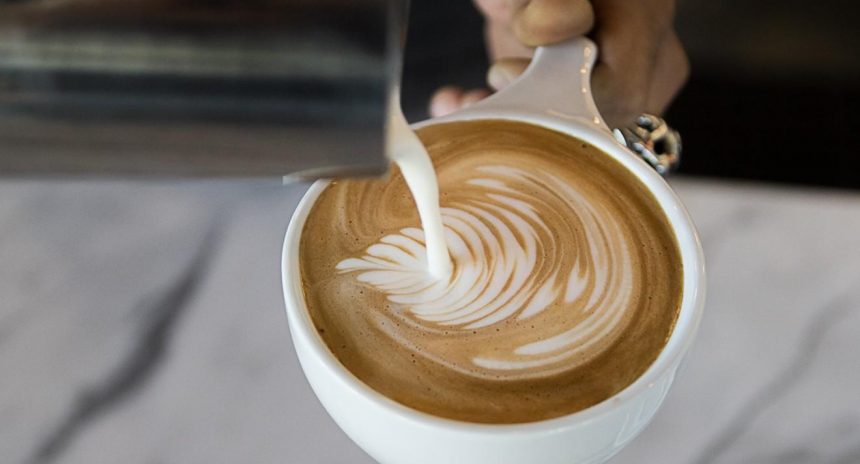 Where to Get Your Caffeine Fix in Miami During TYR Wodapalooza 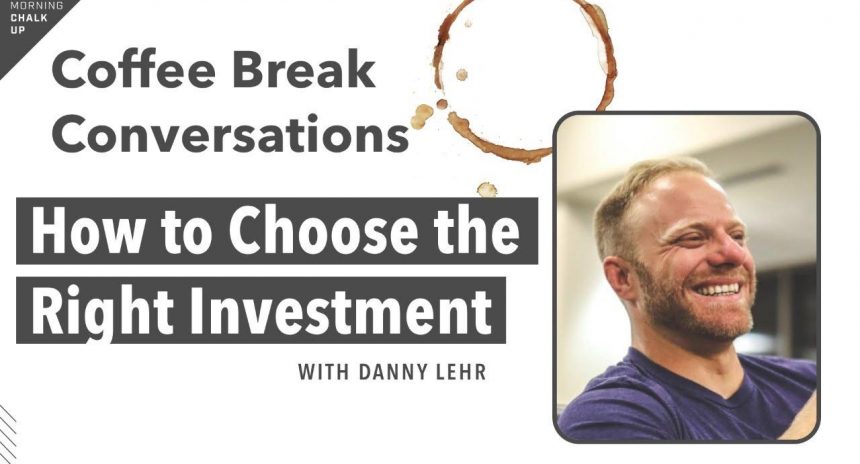