Games Day Lay of the Land 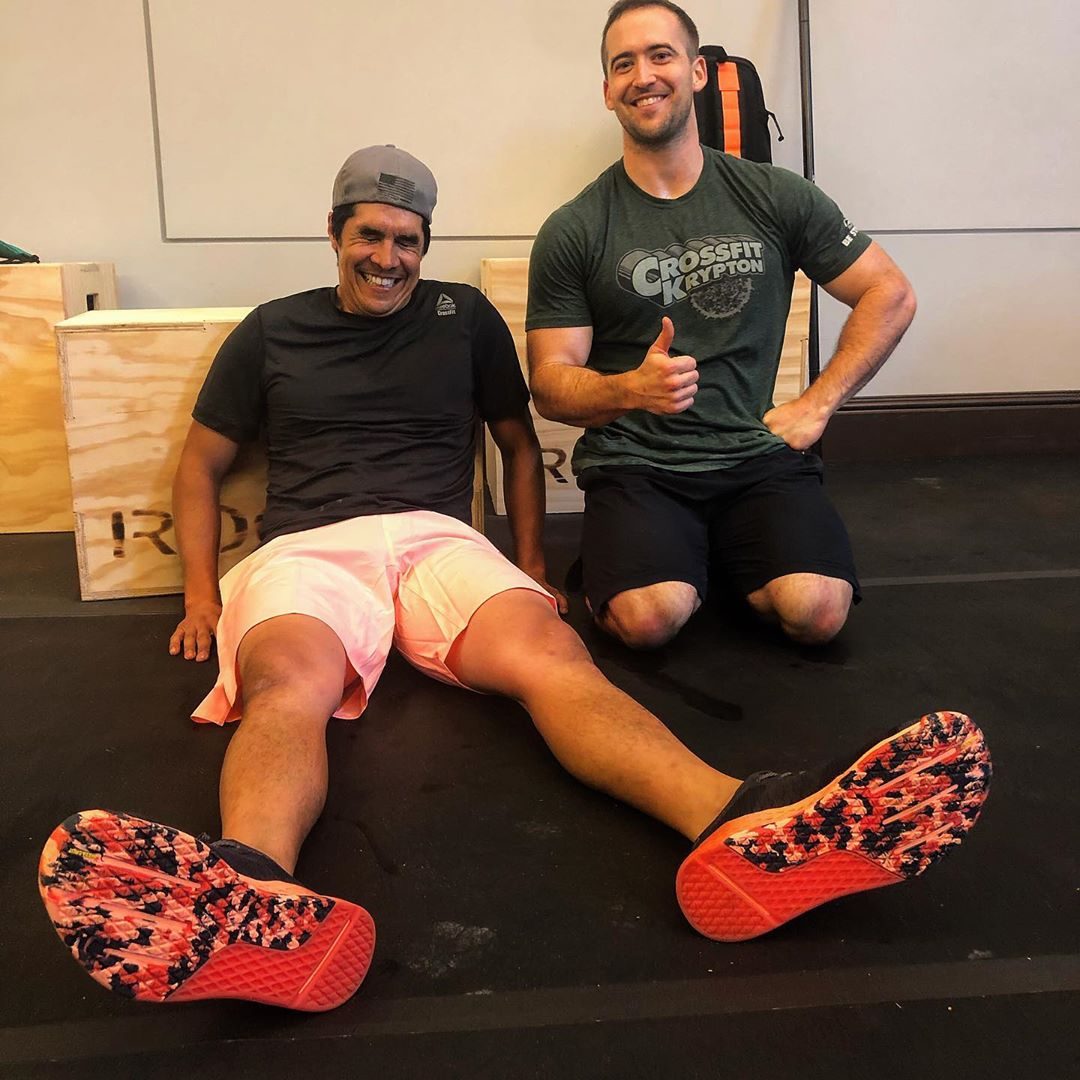 Source: Instagram.com/thedavecastro
Enjoying Morning Chalk Up? Help to ensure that we can continue to be an independent voice for the community and sport we love by supporting our journalism today.
Support Our Journalism

We’re 48 hours away from the start of the 2019 Reebok CrossFit Games, and things onsite at the Alliant Energy Center and around the city of Madison are starting to heat up.

For the last two days athletes from the world over have been checking in and collecting their official games gear in prep for what should be one of the most important events in CrossFit Games history on Thursday to start the competition.

The big difference this year is very little is known in terms of schedule and structure, and even less is known about the events themselves. Dave Castro has been onsite with the Demo Team testing workouts, but has yet to reveal a single detail. Still, there is plenty to get caught up on at home to make sure you’re up to date on all the info for this year’s competition.

For the first time since the Games moved to Madison, zero events have been revealed at the start of Games week. Here’s what we know so far:

Similar to individuals, no events have been announced but despite there only being 14 teams in the field, it’s probably the most competitive field to date.

The prize purses for most divisions have shifted slightly and you can get the breakdown of prize money in each division here.