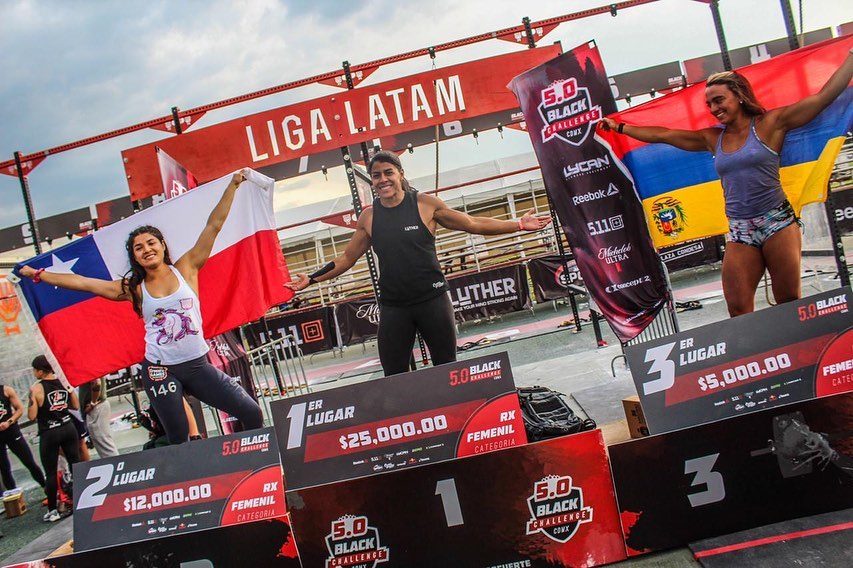 Another round of invites for the 2019-2020 Sanctionals season is going out this week after another local competition wrapped up where winners would receive direct invites to a Sanctional. The winners of Black Challenge MX in Mexico City, Mexico and FitLand in Bogotá, Colombia will also receive elite individual invites to the Mayan CrossFit Classic.

Here’s the kicker: Mauro Acevedo won both competitions, earning him an invite to compete at Mayan, but he failed a drug test at FitLand for Endurobol. His win at FitLand is invalidated, and his invitation revoked. Because there was not a drug test at Black Challenge, his overall win will remain but the Mayan invite is being passed to the number two Eder Carillo.

Why this matters: CrossFit has issued sanctions to athletes based on failed tests outside of their competitions. Hinrik Oskarsson and Charis Chan are two notable examples. FitLand also said Juan Ignacio Sforzini failed a drug test as well. Both these tests were handled by Drug Free Sports.

So who’s getting the invites:

The bigger picture: As Tommy Marquez wrote last week, this is the start of a growing trend to use more local competitions as a direct pathway to qualification. This system “builds a natural pathway for up and coming athletes to develop and progress their way to a Sanctional outside of the typical qualifier format,” a practice common in other professional sports.

Athletes already on the Sanctionals list, should they choose to accept: 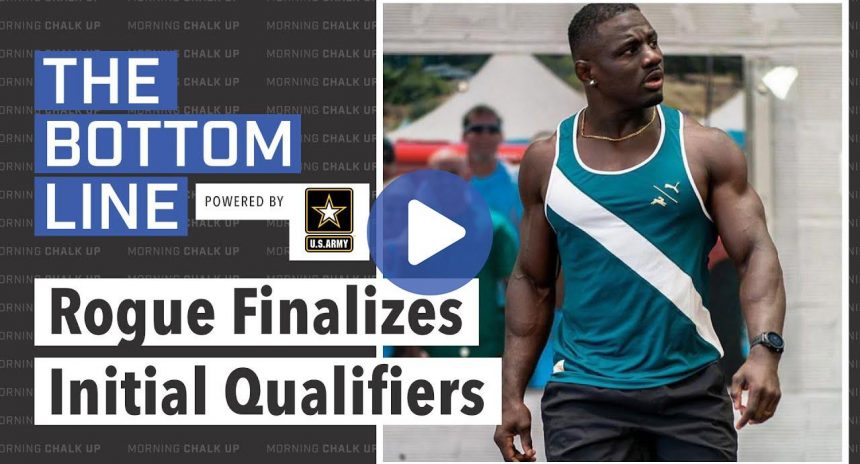