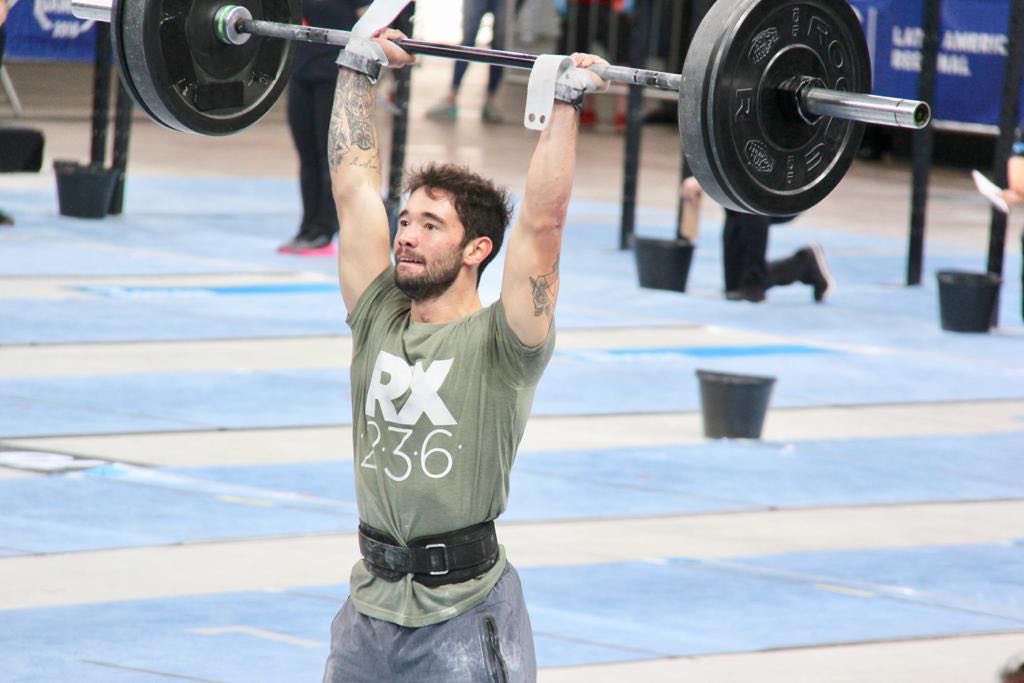 Argentina’s 2019 national champion, Agustín Richelme, announced vía Instagram that he sustained an injury while at Wodland, a local competition in Buenos Aires, leaving the door wide open for the Games spot.  Richelme confirmed to Morning Chalk Up, confirming he’ll be having surgery to repair his torn ligament today (Friday, Oct 11).

One big thing: As a host country of the SouthFit CrossFit Challenge, Argentina has a great opportunity to send up to two male and two female athletes to the 2020 CrossFit Games this season. During the 2018-2019 season, France sent two female athletes after Sabrina Caron earned the second spot at the French Throwdown. 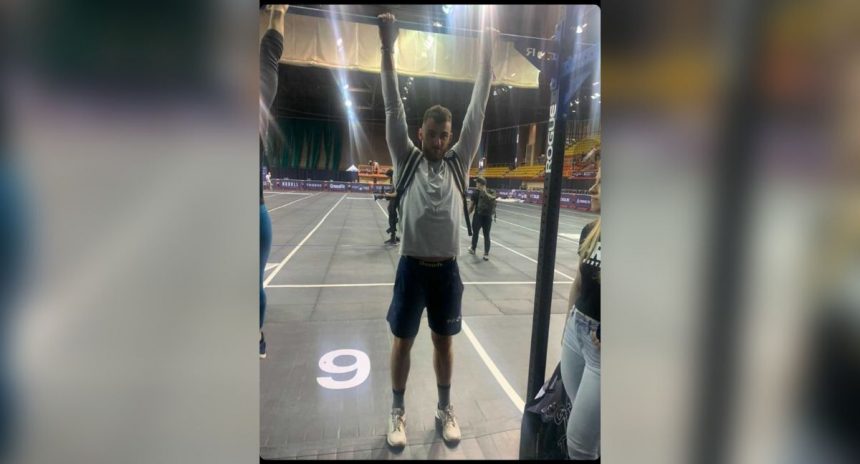