How to Make the Open Make Sense Again (OPINION) 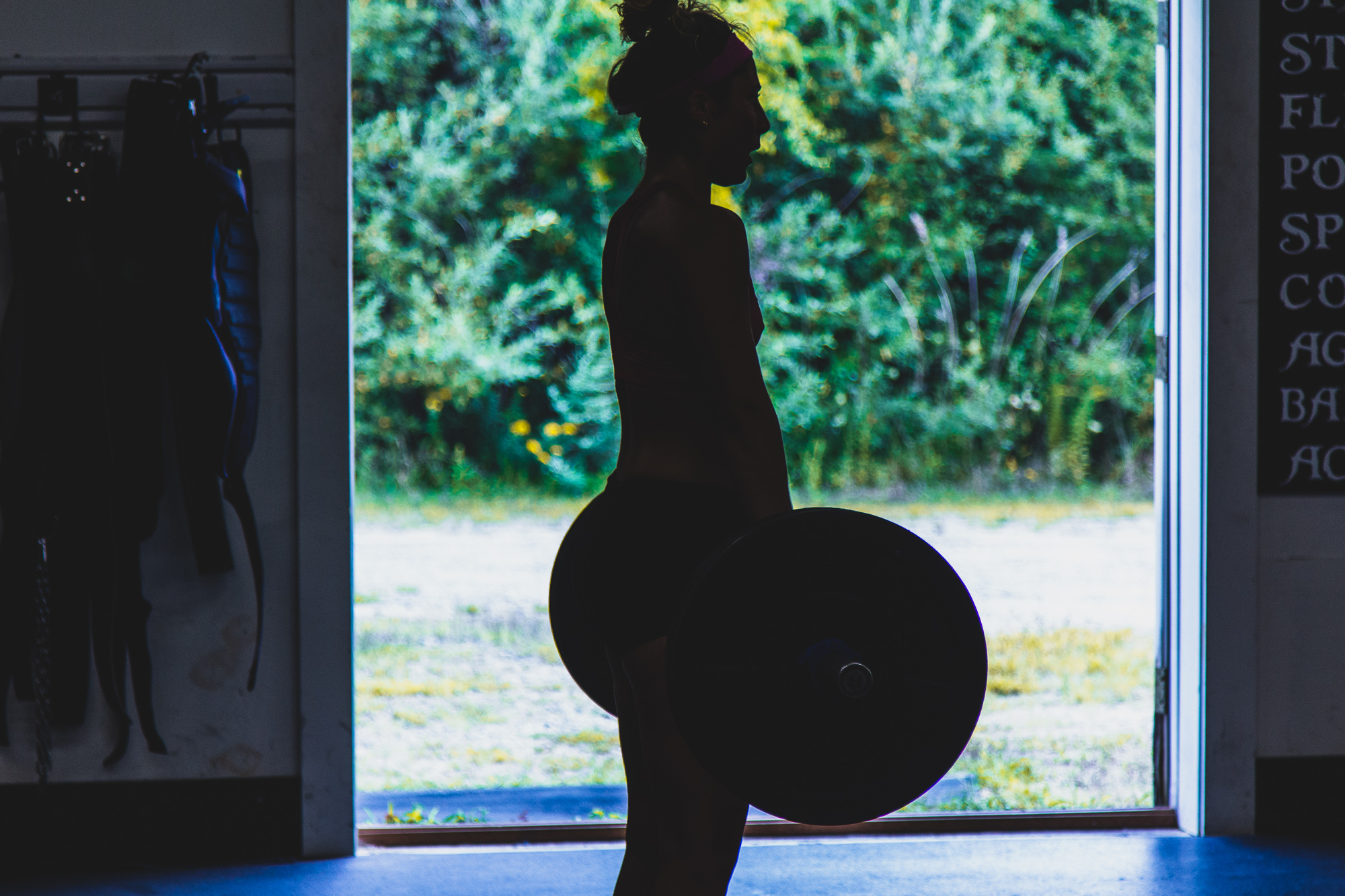 CrossFit HQ has always acted more like a combatant than a business.

In the early days, it was a fight for attention and relevance. It was an argument in the shape of a barbell, one about efficacy and legitimacy.

It just so happened that the fight was pretty profitable.

These days, it’s a fight for vengeance and of righteousness, and an expensive one at that because they’re waging it with legislation, litigation, and lobbying. It’s an argument over science and public policy in the way it was once over intensity and kipping pull-ups.

The source of disillusionment within the community today can be found somewhere in the muddied, churning waters between these two fights. They seem too distant from each other, as if the transition has been more the result of ADHD than reason or logic.

But they are related, these two fights. And the CrossFit Open presents the best opportunity to construct the necessary bridge between them.

Because here’s the thing: As it currently stands, the Open doesn’t make much sense anymore. CrossFit HQ is no longer climbing into the ring to trade blows with people unconvinced we’ve already paved the path to elite fitness.

So let’s move on from it.

HQ should do that by turning the CrossFit Open into how we fund the war against bad science and the status quo that sees too many people on the couch and the carbs. The funding should become the very point of the Open.

The turbulence created by all these recent changes is a communications problem and a storytelling problem more than an actual problem. CrossFit HQ could fix that by actively enrolling us all in the journey instead of assuming we understand it and will follow blindly along.

HQ should do that by turning the CrossFit Open into how we fund the war against bad science and the status quo that sees too many people on the couch and the carbs. The funding should become the very point of the Open.

Turning the Open into a rallying cry for health and not competition would invite the community to take part in the fight in a way HQ hasn’t yet invited us. It would give us a chance to add our collective voices to the brouhaha. It would create the kind of connective tissue necessary to evolve from the ethos of HQ’s original brand to this new one.

Back before CrossFit had thousands of affiliates all over the world, those of us who came to it did so because it was a signal. It was a middle-finger to the isolation of a Gold’s Gym, to the boredom of bicep curls and the treadmill’s endlessly spinning belt.

Doing CrossFit back then meant you believed there was a better way and served as a symbol that showed you were the type of person who took action to build a world that made more sense.

Doing CrossFit needs to once again become a signal of our disillusionment with the status quo if we hope to see its continued growth. But now it needs to be a symbol not of physical primacy but functional competency. It needs to become a fight about building that kind of world.

What better way to do that than by inspiring a couple of million people to stand up, and to put their money, time, and energy where those things can all do some good?

Turning the Open into such an opportunity would once again do what HQ used to do with the CrossFit Games:

Make its case, inspire collective action, and give us all a reason to fight. 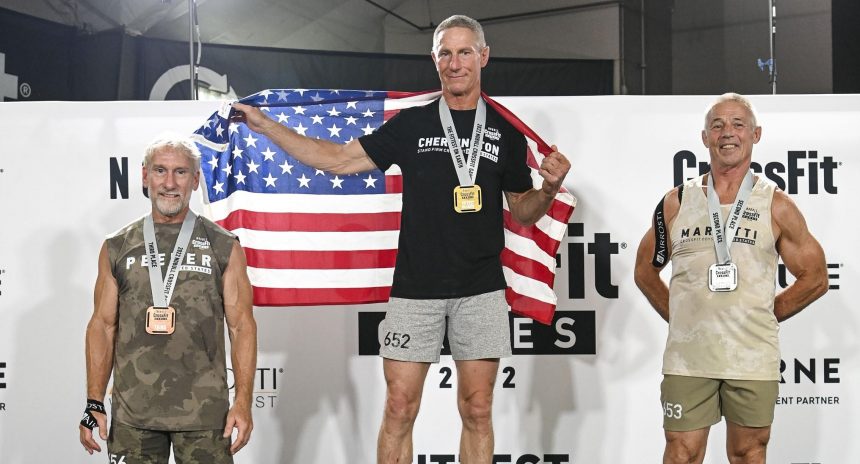 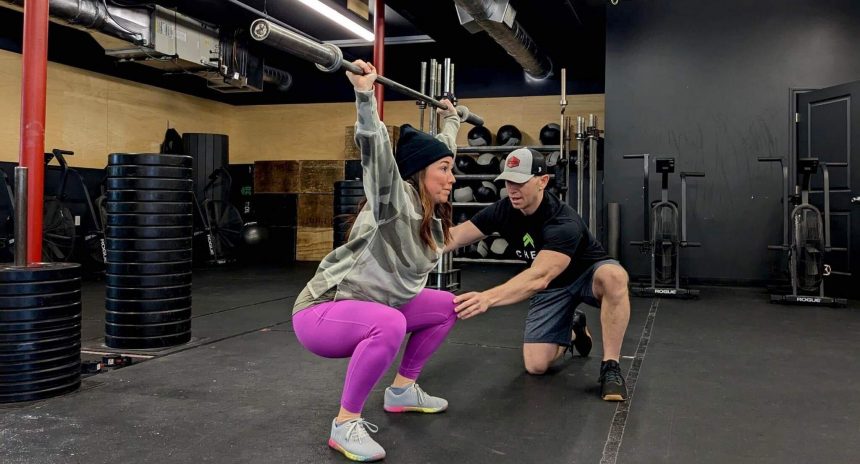