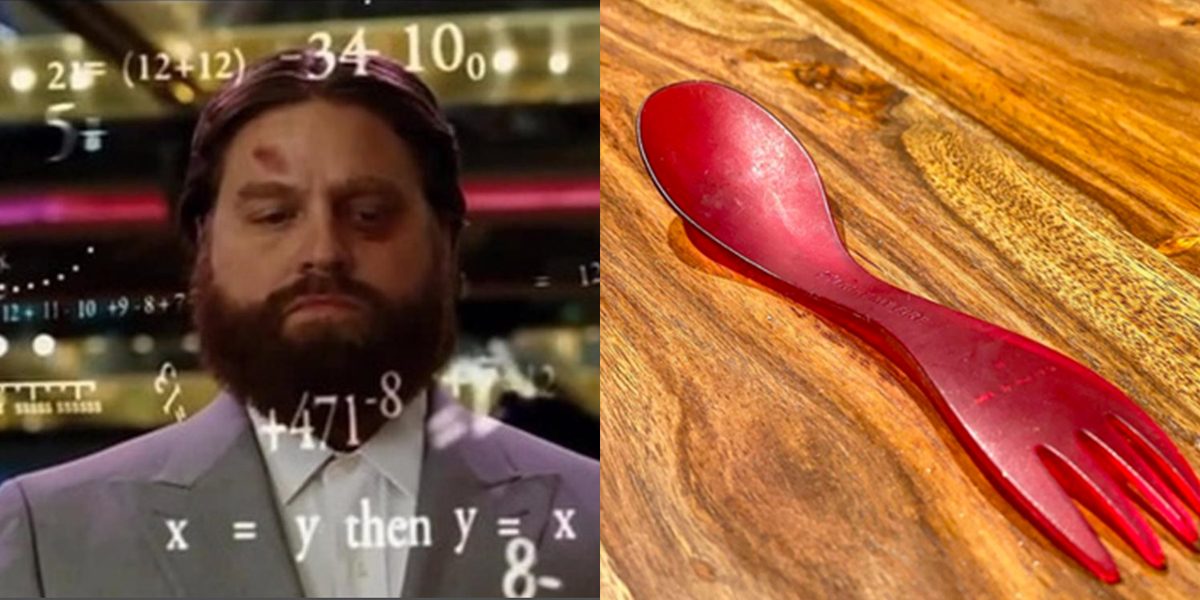 We now know the entire scope of programming for the 2020 CrossFit Games Open after it was revealed that Open workout 20.5 would be a “choose your own adventure,” style triplet of ring muscle-ups, wall balls, and rowing. Most people will spend the weekend figuring out how to properly chip away at as many of the 40 muscle-ups as possible, but there is a select group of athletes on the bubble of qualification that will be treating this workout like it’s Saturday morning of the CrossFit Games, and the last round of cuts is coming in hot.

Some of these athletes are also in the hunt for their national championship as well, which doubles down on the importance of finishing strong in the final week. The athletes below the cut line that are in bold are currently at the top of their national leaderboard, and their top 20 spot would get backfilled if they hold onto their position.

The Last Five In: first let’s take a look at the athletes that managed to keep themselves above the cut line after four daunting weeks of the Open.

The Breakdown: Five of the ten athletes on this list made the CrossFit Games in 2019, but only one athlete – Cole Sager – managed to qualify for the Open. Froning is excluded from this as he will decline his invite and go team, while Hanna Karlsson didn’t do the Open last season.

Analysis: Haley Adams has impressively worked her way back into the conversation following a 242nd place finish in 20.1, and Olivia Sulek stands on the brink of history of being the first teenage competitor since the formal inclusion of the teenage competition for qualify in the Open division. If Taylor Williamson makes it in alongside Andrea Nisler – who currently sits in 19th – then both of OC3 Black’s women from their 2019 Games team that took 4th will qualify as individuals. Danielle Brandon – 10th at the Games in 2019 – looked to be out of the running for a spot after two weeks until back to back finishes of 15th or better worldwide has her on the outer edge of possibly qualifying, but only if she has a third straight top finish to close out.

Analysis: If things held up from week four, then Marquan Jones would be in given Rich Froning’s placement above him, but there’s a ton of talented individuals right behind him on the leaderboard. Spencer Panchik could make the Panchik family the second family in history (behind the Anderson brothers Z.A., Alex, and Jacob) to have three siblings qualify for the CrossFit Games as individuals. Elliot Simmonds and Zack George are currently in quite the fitness dance off, as both are side by side on both the worldwide leaderboard, and at the top of the United Kingdom national championship leaderboard. Simmonds is one spot ahead worldwide, while George is two points ahead in the U.K. Both could make it in with a strong enough 20.5.