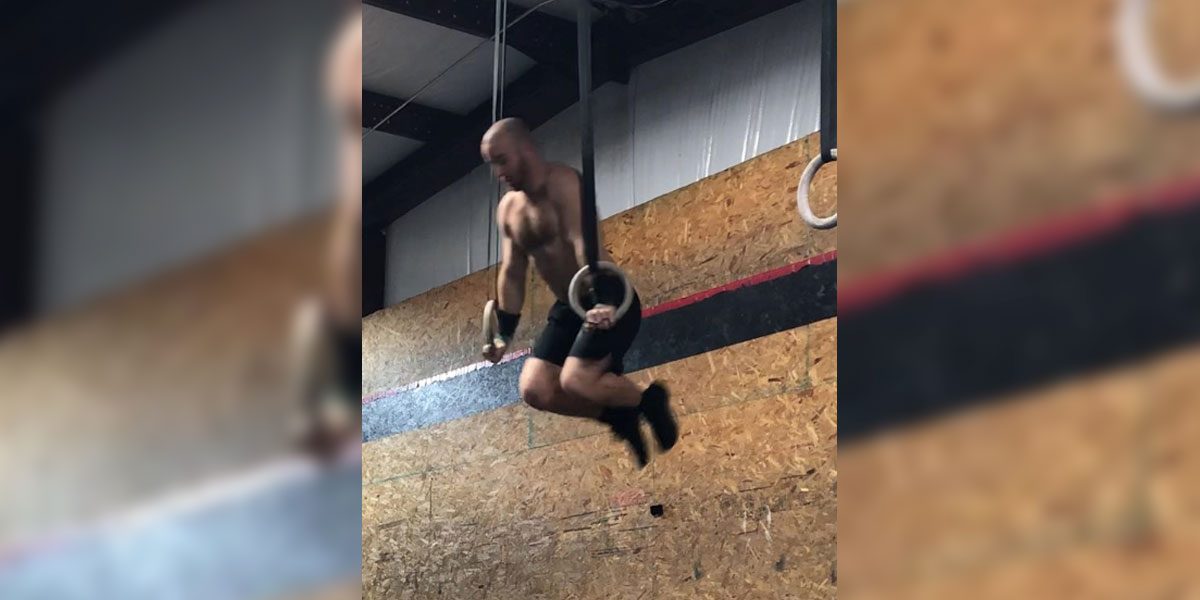 Four-time CrossFit Games athlete Logan Collins has received a major penalty on 20.5 for “Frequent failure to reach a position of support on top of the rings.” His penalty will result in a 45-second reduction in overall time, knocking him down to 11:44 for the workout from 10:59. Collins is appealing the ruling.

Worth noting: Collins actually won the 30 muscle-ups for time workout at the 2018 CrossFit Games with a time of 1:46. In that workout, he used a similar muscle-ups style of falling away while locking out the arms. In the second photo below you can see a screenshot of his arms fully locked out while “falling away.”

It appears that others are also getting hit with penalties based on changes on the leaderboard, though it’s unclear exactly what the penalties are for. These are still pending official announcement rom CrossFit HQ.