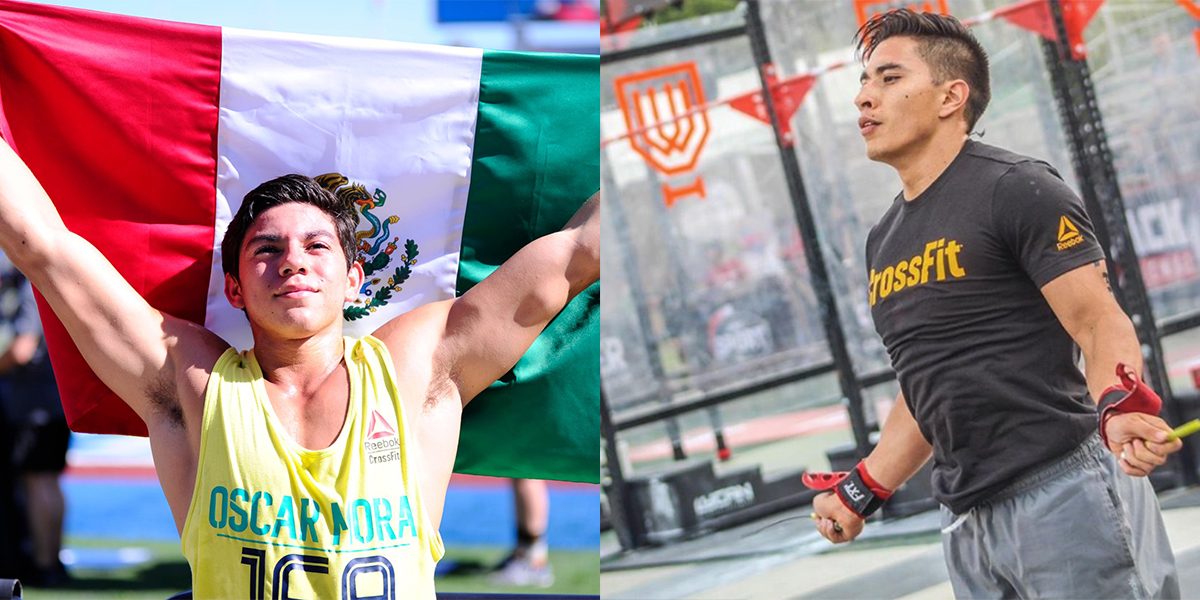 Two names sit on top of Mexico’s National Champion CrossFit Open leaderboard after the late video review from HQ. With 21 points each, Luis Oscar Mora and Manuel Gallegos find themselves in a battle for a ticket to Madison.

This change was made after Alan García, who led for the entire Open, received a penalty on 20.4, dropping him down to 11th place and out of any chance of qualifying. The Morning Chalk Up reached out to him and learned that he is appealing the penalty with CrossFit HQ and will be looking to punch a ticket to the Games in a Sanctional as well.

Luis Oscar Mora is no stranger to the CrossFit Games. The 20-year-old managed to sneak into the 4th place at the 16-17 Teen Division at the 2016 CrossFit Games by winning the last event of the weekend. His last international appearance was at the 2018 Latin America Regional, where he placed 2nd after losing the final event to local Pablo Chalfún.

Manuel Gallegos, on the other hand, placed 4th overall at the same 2018 Latin American Regional. He also placed 3rd in the Black Challenge held in Mexico City, which gave the overall leader (Eder Carrillo) a qualifying spot for the Mayan CrossFit Classic.