Games Athlete Coaches “CrossFit” As A Subject To High Schoolers 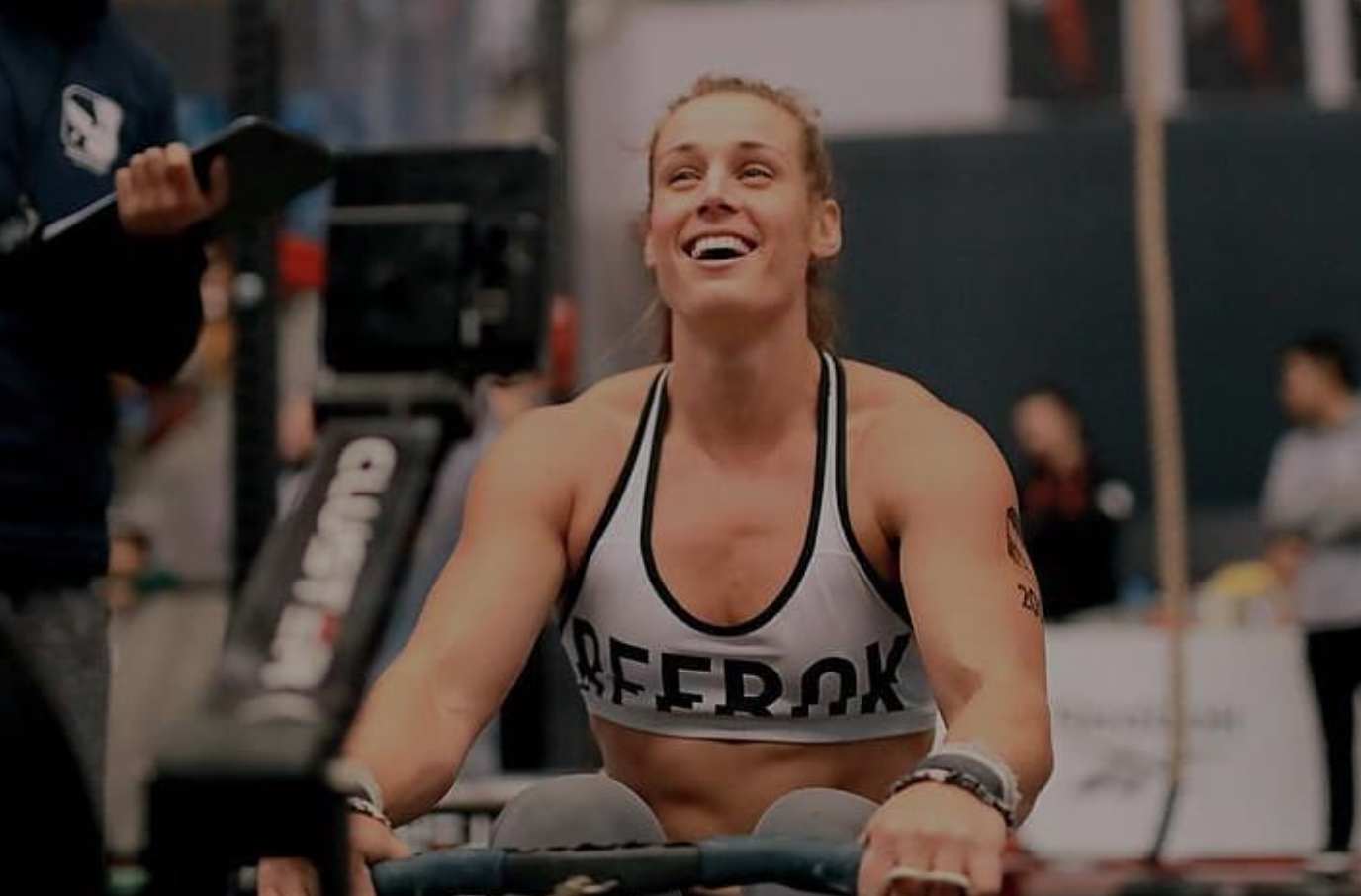 Harriet Roberts is bound to have street-cred with her students upon returning home to Australia. She qualified for her first CrossFit Games as an individual athlete by winning China’s Pandaland CrossFit Challenge last month.

But the New Zealand born athlete’s not a teacher, instead a Level 1 coach bringing CrossFit to teenage boys at Knox Grammar School in Sydney, Australia.

While some students may elect to major in rugby or soccer, Roberts teaches CrossFit as an elective subject for teenage boys – her students ranging from 12 to 18 years old.

“It’s a big challenge with some kids who haven’t done anything before to some kids that are kind of progressing along,” she said.

How it works: Don’t think these students are maxing out their clean, or even setting their sights on heading to the Games anytime soon.

Roberts tailors an individualized program to her students after assessing their baseline skills, strength and ability: “That’s like a movement assessment and that’s our number one thing–make sure they’re moving well,” she said.

The assessment – mirroring the CrossFit fundamentals – focuses on things like squatting and basic body position before students are placed into different groups depending on how they move. Students are then given a skill or strength-based program to work on in the first half of class, before they come together at the end of the class for a conditioning piece. It’s here, effort over proficiency is the number one objective.

“I have big respect for the kids who give 100 percent whether they’re the best athletes or the worst … that’s what they get rewarded for,” Roberts said.

Scaling for students: Like many coaches at an affiliate level, Harriet shares the common struggle of scaling to each individual student – especially given that they’re all at different stages of adolescence and physical development: “It’s a big, broad group of athletes that we work with,” she said.

“We have three or four coaches per class so that each group gets to go off with another coach to break it down a little bit more,” she added.

CrossFit in Schools: While Harriet’s role is a relatively new and rare one, it’s not unprecedented. In fact, she often liaises with a few other schools in Australia running similar programs for students: “It’s out there but it’s not super common,” she told the Morning Chalk Up.

The first to affiliate in Australia: Dan McGarven affiliated CrossFit Waratah Campus in 2013 in what he claims was one of the pilot programs for CrossFit in Australian schools when he transformed an old science lab into a box.

“I started with fifteen year 9 boys once a week for an hour, taking them through basic foundational movements and workouts. Through the shared suffering, the boys really got something out of it. They really looked forward to the weekly session where they could let off some steam, challenge themselves in a fun, positive environment,” Dan told the Morning Chalk Up.

Fast forward to 2019 and CrossFit has become the most popular elective subject at the school. Some students take the class up to six times a fortnight and there are 250 students a year now taking part.

Challenges bringing CrossFit to the classroom: “Changes in students’ motivation from year to year, term to term and even day to day, can have a profound effect on the rest of the class,” Mr McGarven said.

That’s why Dan programs week to week on a fortnightly cycle. “The junior classes are introduced to a new movement each session and I build on that movement in the next session,” he added. The weather, the size of the class, the ability of the group and the maturity of the group also play a part in Dan’ programming.

From the classroom to competition: After running the program for seven years, Dan says many former students have loved the program so much, they’ve gone on to continue CrossFit after school in their local affiliates.

He also runs an annual school-based CrossFit competition “Chaos on Campus” to showcase the student’s development in the program. For the past two years, other schools have joined the competition, including another recently affiliated school in the area – Morisset High School.

“Staff at those schools with CrossFit related programs have ties to my campus and have started because of the great work that happens here,” Dan added.