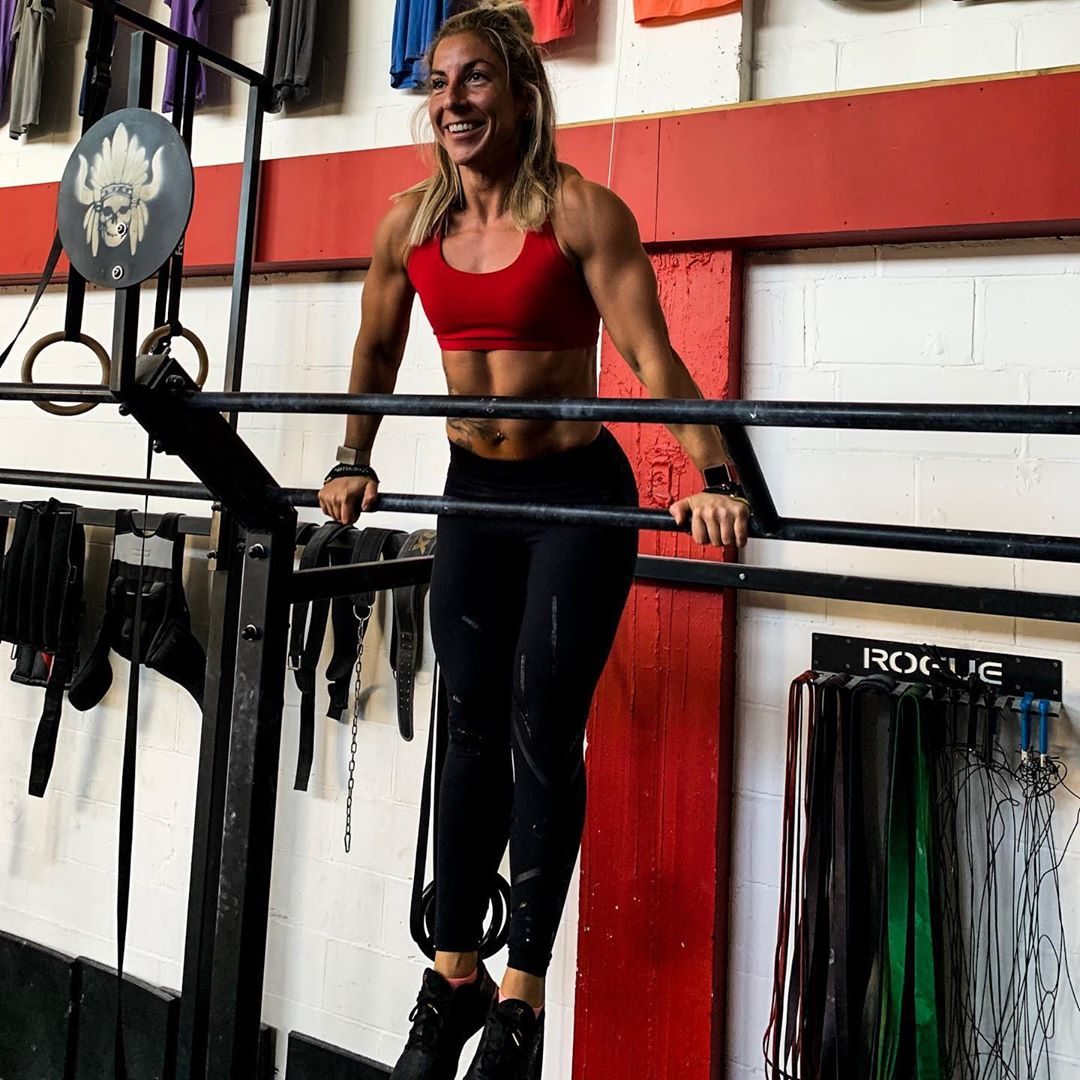 Last year, while Laura Namvar was watching the 2019 CrossFit Games on a big screen at her box in the United Kingdom, she was surprised to see the Iranian flag during the opening ceremony. “I didn’t know that Iran was even included in the kind of list of countries that would be allowed to compete at the Games,” she says. “So, I emailed HQ literally that day, and I said, ‘What do I need to qualify as a national champion?’”

Per CrossFit’s competition rulebook, two conditions had to be met:

Due to United States’ economic sanctions, it’s impossible to open a box in Iran, but CrossFit HQ has made an exception for the country (and hopes to eventually include other nations without an affiliate, like Bolivia and Kazakhstan). Almost immediately, HQ responded and gave Namvar the greenlight. After roughly two years of CrossFit, she’d have seven weeks to prepare for the CrossFit Open to compete to become Iran’s national champion.

Six months after she started the sport, Namvar started training on her own using online programming, so she knew she’d need a personal coach for the first time in her CrossFit career. The head coach at her partner’s gym, Luke Andrew of CrossFit Tewkesbury, agreed to take her on and in the process inherited an athlete with strengths and weaknesses.

Mentally, she had a solid foundation.

Physically, the situation was more complicated.

Dragged down by poor finishes in those workouts, Namvar finished 4,738th in the world and 92nd among the national champions, and she recognizes that some may feel she doesn’t belong at the Games.

In Madison this year, her goal is to survive the first round of cuts as the Iranian national champion.

Ironically, though, Iran did little to shape Namvar as an athlete. “It wasn’t really encouraged for girls to do much sport,” she says about the six years she lived in Tehran, from ages two to eight. “But my father used to cut my hair so I could go outside and play in the street with the boys.” As an adult, though, Namvar says she’s excited to compete under the Iranian flag. “I think it would be amazing to represent that country as a strong female, and hopefully that will get a positive reaction from other Iranian women.”