The Youth Movement Takes Over London 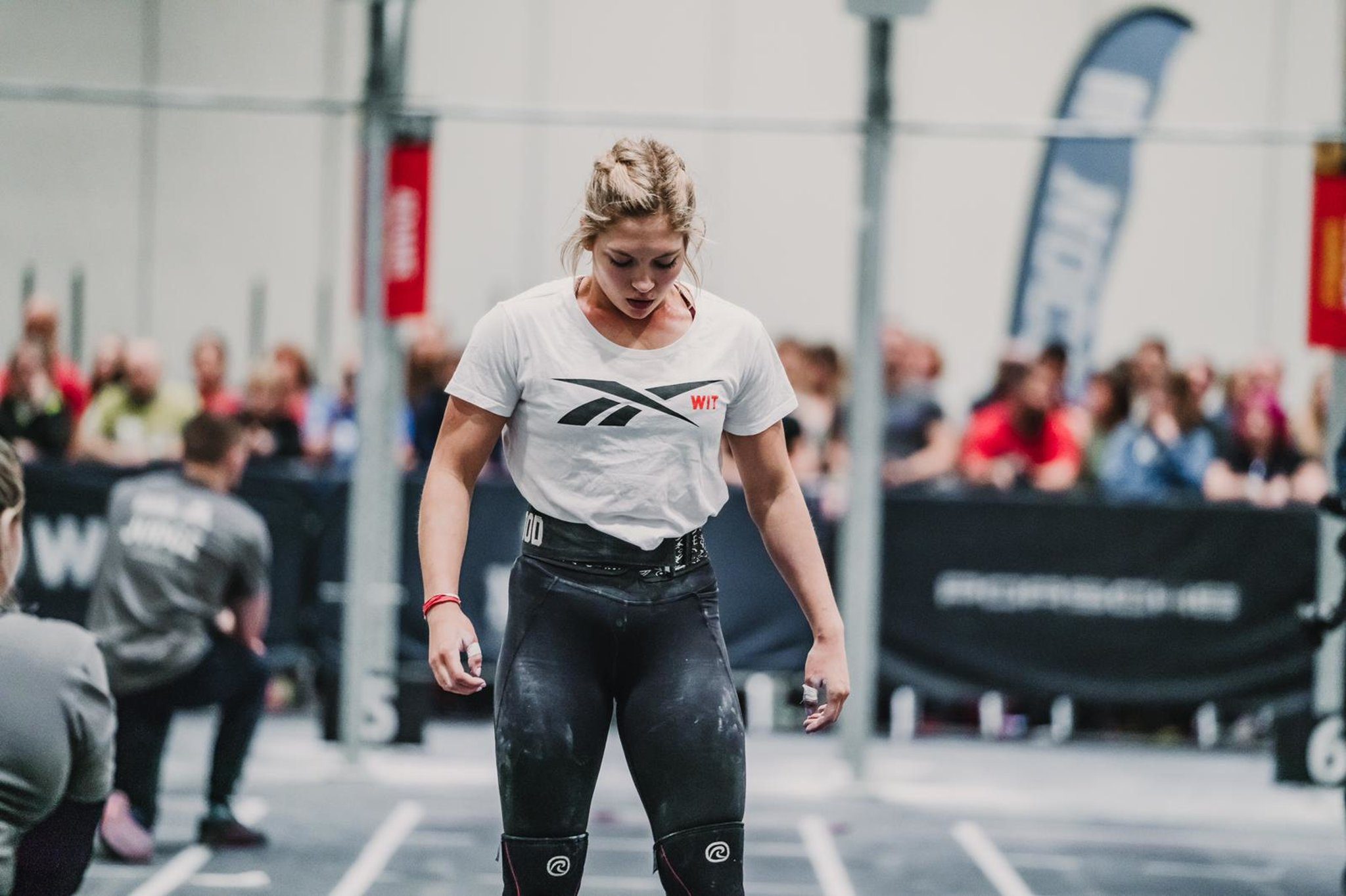 One look at the women’s podium from Strength in Depth, and it’s clear that the future of women’s division is bright. Tia-Clair Toomey is undoubtedly the Queen and the throne is hers for the foreseeable future, but this past weekend in London gave us a glimpse into what’s in store for the next generation of female athletes at the CrossFit Games.

First Place: Laura Horvath (23) walked away with the top spot, and in the process shook some of the demons that have haunted her over the past year.

Second Place: Gabriela Migala (21) continued her ascent into the elite ranks with an impressive podium in London.

Third Place: Haley Adams (19) added another accolade to her pre-20’s CrossFit career by notching her second career podium as an individual.

Not to be overlooked: Sixteen-year-old Paige Powers also competed at Strength in Depth, finishing 14th overall — ahead of more than a dozen other women.

Historically speaking, the women’s Strength in Depth podium was the youngest in the sport since the 2012 Europe Regional women’s podium. The top three spots were occupied by Annie Thorisdottir, Katrin Davidsdottir, and Thuri Helgadottir who have set a strong precedent for performance at a young age.

Good company to keep for these young women.