Customers Left In Limbo for Months By VullSport: “I want my clothes or my money back” 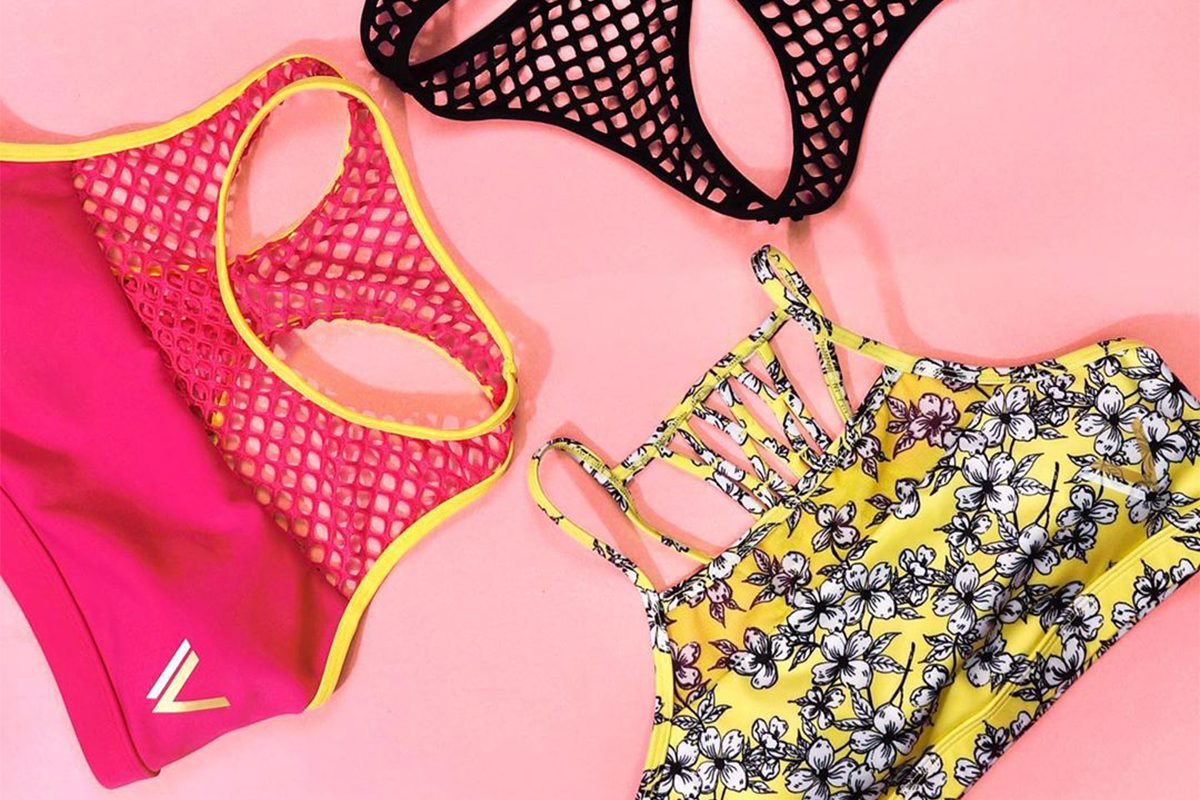 Editor’s Note: The decision to publish the story was given serious consideration as well as ample time for VullSport to provide a public statement. Customers left waiting up to two months for orders have expressed a desire for an explanation as to the cause of the delay. Additionally, with VullSport advertising their next new release on February 3, 2020, we believe that the community of customers, current and future, have the right to make informed decisions about the purchases they make. — Justin LoFranco, Editor-in-Chief

Apparel company VullSport has come under fire for failing to explain why customers were left waiting up to eight weeks for items purchased during its Black Friday sale, and raises questions about its compliance with the Federal Trade Commission’s 30-day Rule.

The Morning Chalk Up launched an investigation more than two weeks ago after speaking with ten disgruntled customers who made purchases between November 28 and December 1, a number of customers reported waiting until late January to receive a shipping notification and their goods.

Our own order: As part of the investigation, on January 15 the Morning Chalk Up purchased two items on VullSport online. A day later, on January 16, we received a shipping confirmation for the order, including a tracking number with USPS. We have since received all the goods in a timely fashion, leading us to believe the delays were exclusive to a short window in the post-thanksgiving period.