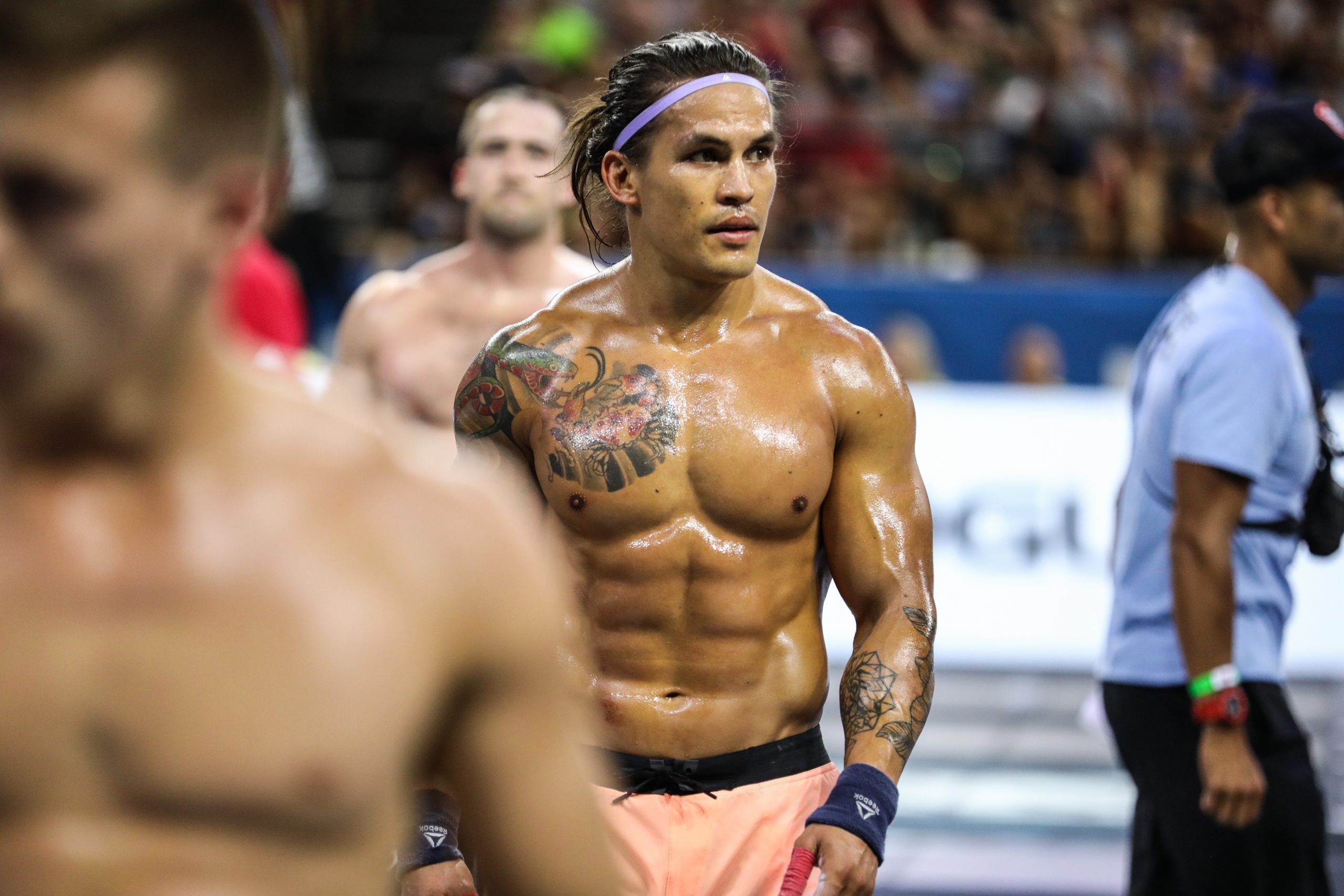 The 2020 CrossFit Games won’t be Ant Haynes’ first rodeo. Last year, the competitor from Hong Kong made an impressive comeback after a rocky start on event one, finishing as high as ninth on the sprint couplet and ending the weekend in 27th place. This August, the 30-year-old thinks he can fare even better, and in the process, he hopes that Asia may become a global hub for CrossFit.

China is a fertile pasture for the sport. The country has nearly 1.4 billion people, many of whom were developed as potential Olympians and now have nowhere to channel their skills.

However, that may be changing. According to the South China Morning Post, the government is eager to combat lifestyle-based chronic diseases, which could cost $16 trillion by 2030, and has found a willing partner in CrossFit HQ.

Currently, a new box in China opens about once a week, though the market is less bearish in Hong Kong, where Haynes and his brother opened an affiliate, Coastal Fitness, in 2009, and where there are now seven boxes.

Growing up, Haynes primarily played rugby and competed on the national team until he was 24. Then, fed up with injuries and already spending most of his time and money on fitness, he decided to pursue CrossFit, get his L1 and open Coastal Fitness. In 2013, he completed his first Open, and this year he finished in 282nd place worldwide.

In 2019, he prepared for the Games by spending two weeks at Training Think Tank, in Atlanta, where he worked out with Travis Mayer and Noah Ohlsen. This July, he’d like that same kind of intense preparation but would prefer to stay closer to home if possible.

In this way, Haynes highlights an important aspect for CrossFit’s development: If it’s going to build a global roster of elite athletes, it needs more regional training hubs.

For now, though, the United States is the juggernaut of the CrossFit world. Of the top 30 men in this year’s Open, 16 are American, but that balance may soon shift. With funding from the government, the blessing of HQ and a large population of athletes looking for a new sport to attack, China could become a global contender.