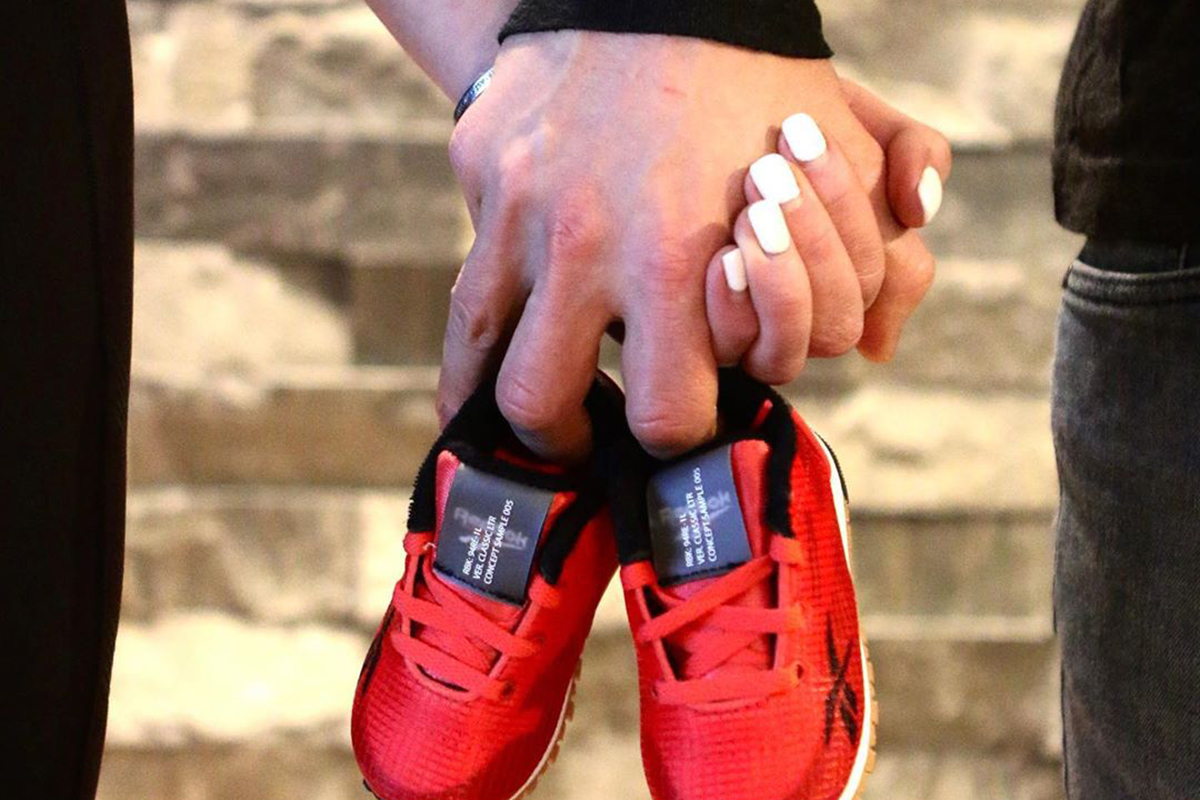 A picture paints a thousand words — but in this case — Annie Thorisdottir’s latest Instagram post prompted thousands of comments congratulating the former Fittest On Earth on the news — she’s expecting!

Annie Thorisdottir and partner Frederik Aegidius took to social media to announce their pregnancy on Monday, their firstborn due on August 5, the week after the 2020 CrossFit Games.

It goes without saying this rules Annie out for the season making it the first year since 2013 the original ‘Dottir’ won’t compete at the CrossFit Games.

Let’s talk about inheritance and the fact this child has hit the genetic jackpot.

Annie and Frederick are no doubt the most decorated CrossFit couple — with 14 Games individual appearances between them — to start a family.

No surprise then to see CrossFit royalty, past and present, have taken to social media to say: Til hamingju or congratulations.

We also love Annie for her street smarts, you’ll remember last year, she announced her new partnership with sponsor Nuun, with a unique clause ensuring she would continue to receive financial support when she decided to take time off competing to start a family.

Mom’s the word and Annie joins an increasing number of elite women competing in the Sport of Fitness who are taking time off to start a family.

Too soon to talk about a comeback? 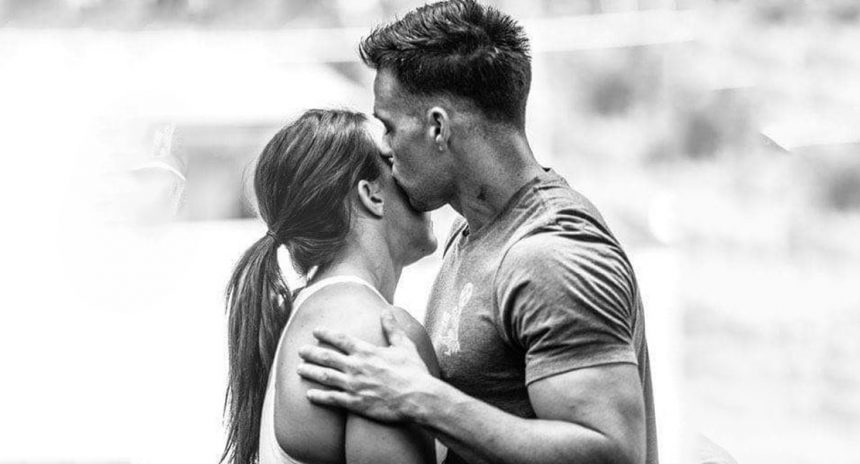 Becoming a Mom Made Me a Better CrossFitter