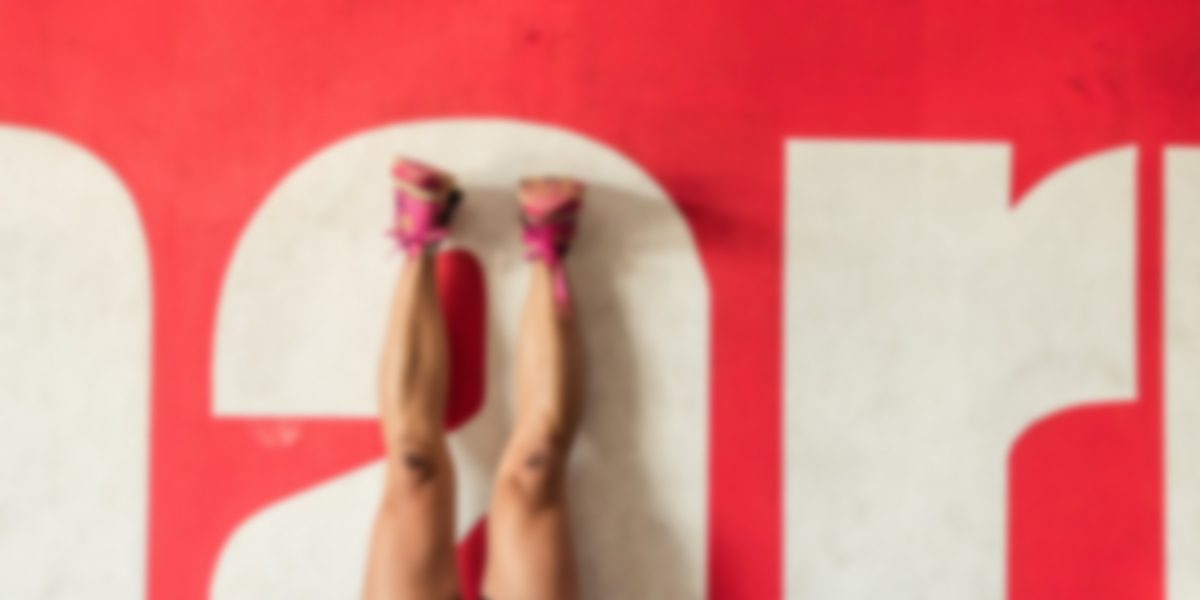 I’m guessing you’ve probably had a conversation with someone who doesn’t do CrossFit that goes slightly like this:

Right? We’ve all experienced this weird cult-like phenomenon that is the CrossFit Community, but it’s quite hard to put a finger on what exactly that is. It’s the encouragement, the shared experience, the obsession with shoes, etc, etc. But what causes it? Where does it come from?

Well, I think I may have stumbled across the answer.

I recently moved, forcing me to find a new box. There were 3 or 4 within a couple of miles of my new place, but there was also something else. A gym literally next door. It looked like a CrossFit box. It smelled like a CrossFit box. There was a rig, all the equipment was Rogue, Assault and Concept 2. Everyone sure looked like CrossFitters in their No Bulls and Metcons. There were ripped guys with no shirts on, moms, people in their 20’s through to their 60’s — everyone you’d expect at a regular CrossFit box.

In fact, among my non-CrossFit friends, upon hearing where I was moving to, without fail, told me the place next door was a CrossFit gym. I wouldn’t be surprised to hear many of the members there believed they do CrossFit.

But they definitely do not.

So, what was different?

Well, in an effort to be less “scary” (I’m projecting here – I don’t know for sure why this is the case), they removed many of the things non-CrossFitters fear. No Olympic lifts — that is, no snatching and no jerks. No gymnastics — at least, no kipping or muscle ups. Not even double-unders. The prospect was not ideal, but at the time, I was re-entering workouts for the first time in months having had minor knee surgery and figured I wasn’t ready for a muscle-up or a snatch for a while anyway. And boy, this gym was convenient. No need to drive. I didn’t even have to walk on a sidewalk. So I joined, figuring with it being a month-to-month membership, I could use it to get back to reasonable shape, then find a CrossFit gym close by if I so chose.

Spoiler alert: I would so choose.

First, it’s important to note that the classes provided great workouts. Without fail, I would leave feeling exhausted. My t-shirt was soaked through on a daily basis. It felt like we got 3 WODs in per class. In fact, we did. Every class. There was no variation in the class structure — or the warm-up.

However, no one spoke to each other. I tried to engage with people (those who know me, know I talk… a lot) but nothing ever stuck. Within 2 minutes of class being over, everyone was gone. No community. Nothing.

Why? What was so different?

What became apparent early on is that without anything to learn, there was little need for coaching. Which was handy, because in the two months I was there, I didn’t receive any. Each “WOD” would be preceded by a quick demonstration, then… go!

What I discovered is that if you’re not struggling to learn something new, the opportunity to band together to help each other is lost.

For example, if you were to take a cooking class in order to learn a new skill: people struggling, burning, spilling, making a mess, creating bizarre foul-tasting concoctions, is what would ultimately bring people together. The shared struggle forces people to help one another and you quickly bond. If that same group instead spent the evening in a fast food restaurant flipping burgers, you’d imagine less interaction would take place. They’d sure make a lot of food though.

And that’s what was happening. I was getting in a ton of fitness, but wasn’t learning, meeting anyone or having any fun.

Coming back from injury, knowing I’d have to scale just about everything for a while, and being relatively technically competent in the various lifts we were doing, this may well have been the perfect gym for me. Did I mention how close it was? I could have gone home for bathroom breaks mid-workout!

But it would have been nice to make some friends.

I love CrossFit. It’s changed my life in countless ways and I’ve always looked forward to going to the gym. However, at this CrossFit-like gym, which if you squint your eyes just right is almost imperceptibly different from a real box, I never once looked forward to it.

Removing the difficult things in order to make it easier for anyone to jump in and go, took away the soul of CrossFit. The feeling when a bunch of strangers help each other to learn something new (something many people haven’t done since they were in High School) and in the process become a community is what makes CrossFit so special.

Two weeks ago I walked into what is now my new CrossFit home. My first class was an AMRAP, which included a run at the end of each round. Towards the end, Tim, a guy I had just met who was (at least) a round ahead of me, stopped during his run. “Come on Will,” he’d already remembered my name “Keep up with me. You got this.” 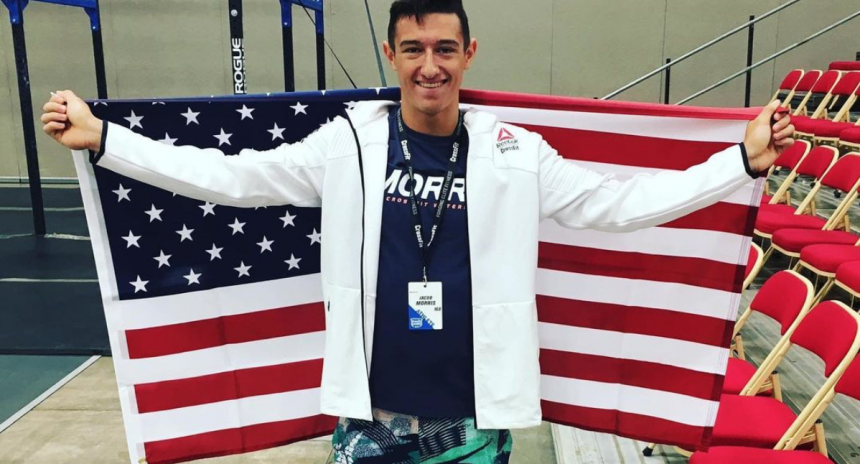 Nominate Someone in Need for “Victory Gives”