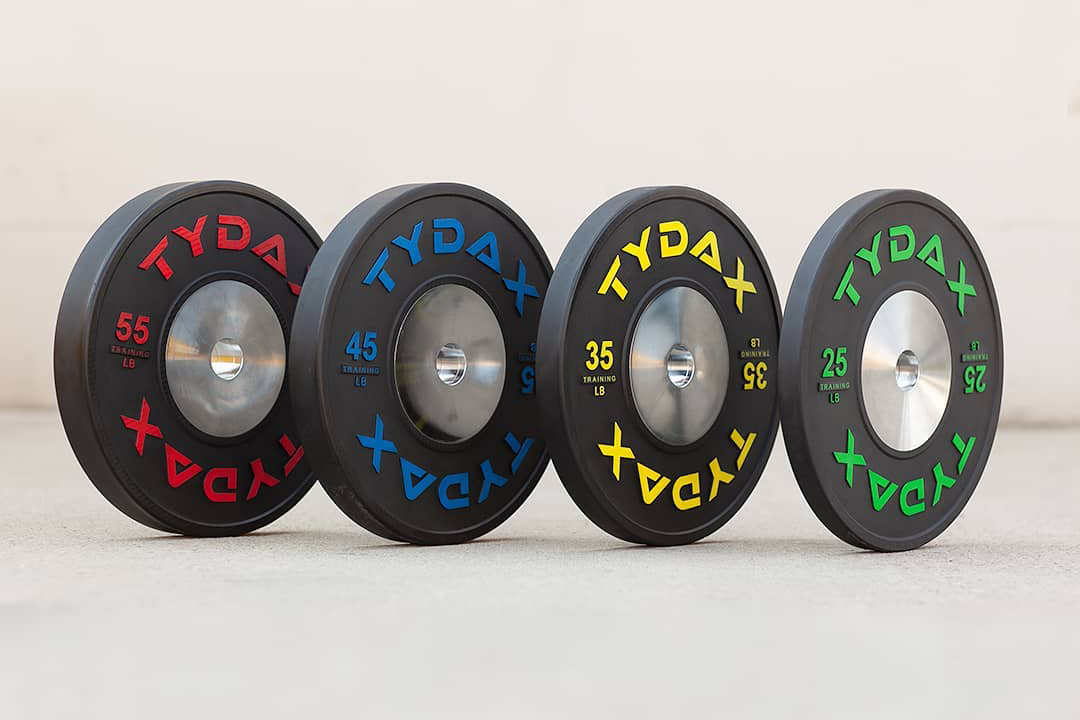 The Atlas Games kicks off in Montreal, Quebec in just two weeks but an unforeseen political battle between the government and the Indigenous people of Canada over 200 miles away has put the event’s current plans for programming, presentation, and equipment on hold.

A shipping container filled with custom TYDAX Fitness gear for the the event is currently stuck 2,700 miles away in the Port of Vancouver as a railroad blockade in Tyendinaga, Ontario has prevented the container departing on schedule, potentially preventing it’s delivery in time for the event entirely.

At a standstill: Objections over the construction of a natural gas pipeline through the Wet’suwet’en tribe’s traditional territories led members of the Mohawk First Nation to construct the blockade in solidarity with the Wet’suwet’en chiefs.

Stuck in the middle: Unfortunately for the Atlas Games, the situation is effectively out of their control and puts a damper on what they had planned with their official equipment provider, Tydax Fitness.

Time for a plan B: Thankfully, the event and Tydax have a contingency plan in place and are still working actively to provide a workable solution in the meantime that could also still involve the delayed equipment.

We’ve seen this before: In 2018, the Brazil truck driver’s strike over diesel prices prevented the equipment shipped by Rogue, Assault Fitness, and Concept2 from arriving at the Latin America Regional in Rio de Janiero, Brazil.

The blockade was officially removed earlier this week, but more blockades have sprung up across the country in response, and Canadian officials announced no rail shipments would be sent east until the issue is resolved. Atlas Games officials have informed us that a formal announcement regarding the final status and plan moving forward should be expected at the end of next week.