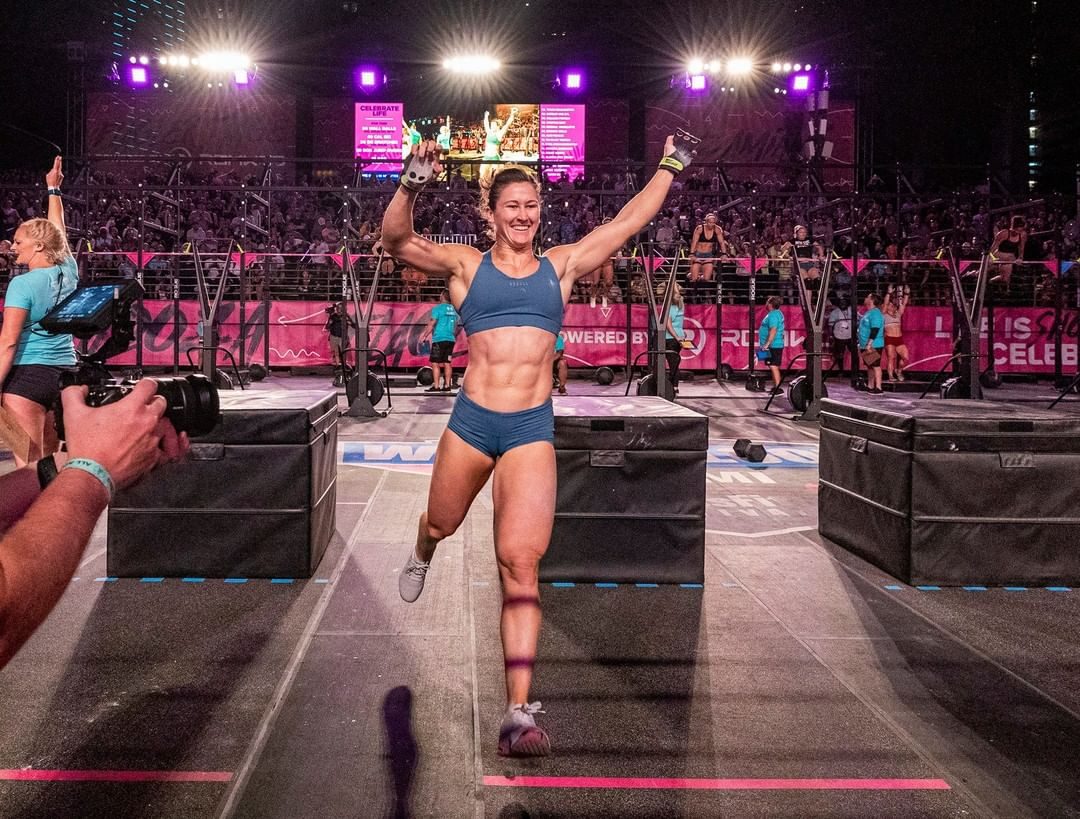 The big picture: There are just a few competitions on the calendar with the talent roster deep enough to put pressure on the thoroughbreds in this sport. Wodapalooza is definitely one of those, boasting more than 25 former individual Games athletes. Wodapalooza’s mid-season check-up gives us a clearer indication of how already qualified athletes are shaping up through the long season as they head into the CrossFit Games.

1. Tia-Clair Toomey faced her toughest Sanctional opposition yet but proved why she’s still the one to beat.

2. This is by far Patrick Vellner’s most impressive win.