Compete against Sigmundsdottir and Bosmans in the Partner Gauntlet at Reykjavik CrossFit Championship, Registration Now Open 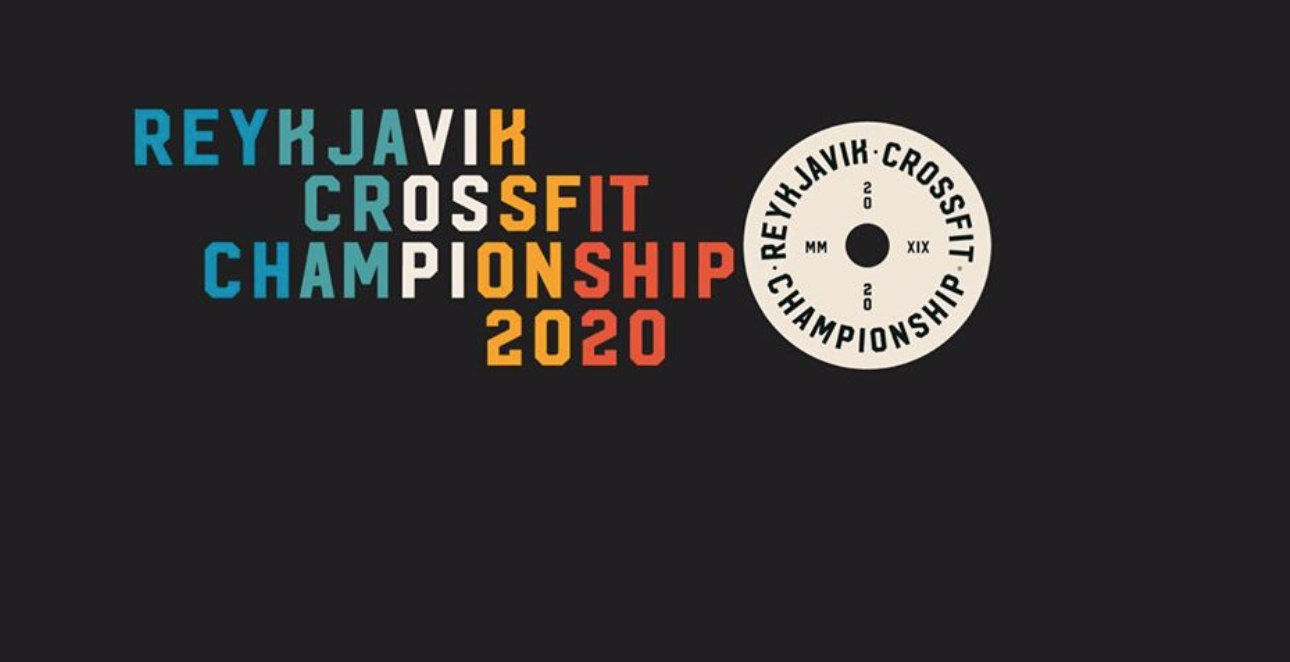 Do you want to compete against Sara Sigmundsdottir and Carmen Bosmans? Well, the Reykjavik CrossFit Championship is offering that chance to fans and athletes at its Sanctional this year.

What is the Partner Gauntlet? A series of workouts in which fans, athletes and spectators can compete against other teams, including the team of Sigmundsdottir and Bosmans.

The Reykjavik CrossFit Championship takes place April 3-5. The Morning Chalk Up will provide exclusive coverage and analysis for the Sanctional as part of our official  media partnership.