CrossFit Inc. Puts the HQ Office Up for Rent 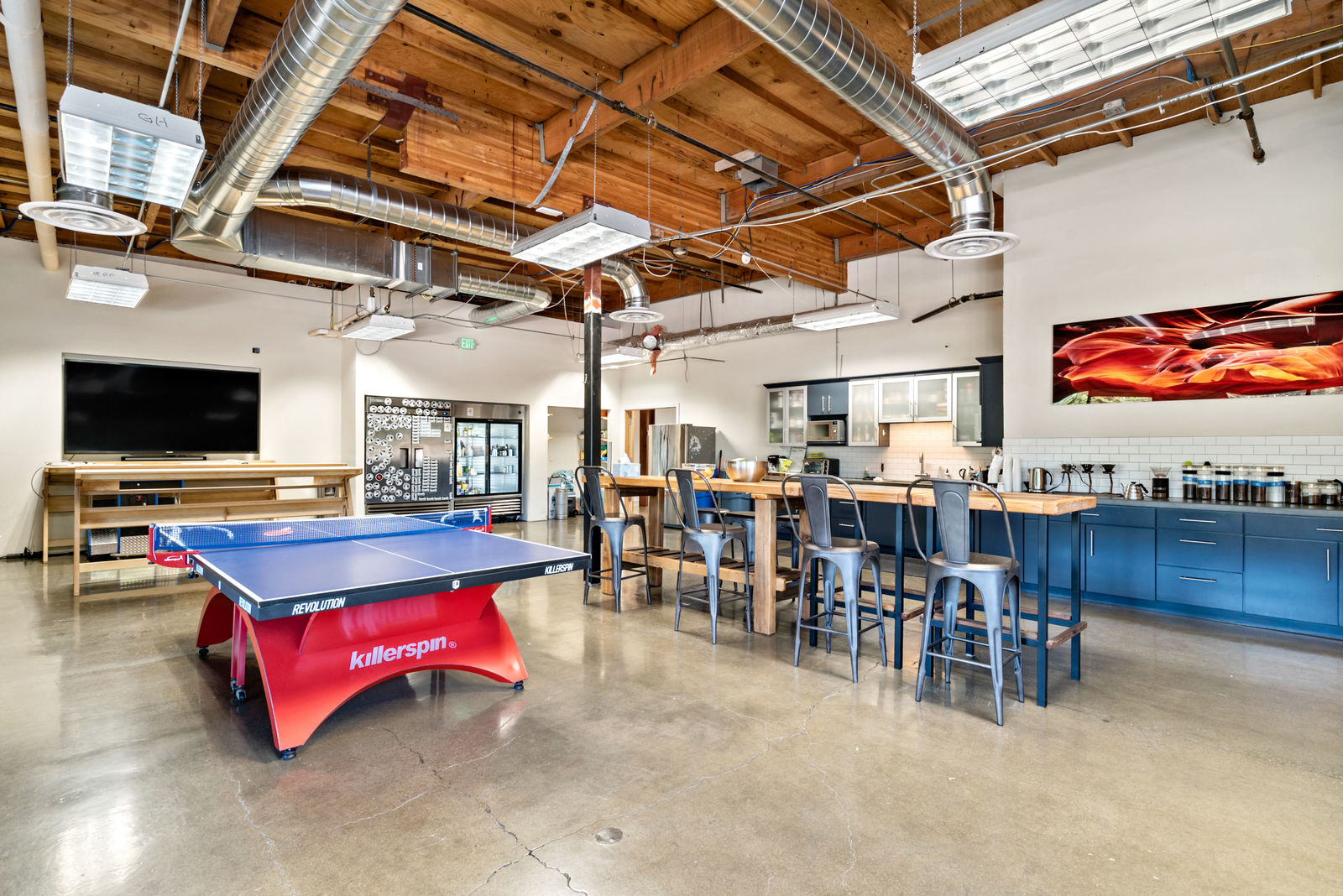 Are you a die-hard CrossFit fan looking for a change of scenery?

The office space that laid claim as CrossFit HQ for the larger part of a decade was recently listed as available for rent by the building’s owner, Robert Slawinski.

A piece of history: The 23,000 square foot office space in Scotts Valley, California, played home to CrossFit Inc. since the spring of 2011, and was the central working location for a company that saw exponential growth across the world as well as internally with the development of its own media team.

The times are changing: The listing represents one of the final few dominoes to fall in what’s been a massive change of direction for the company that included layoffs for a majority of their staff, and significant changes to the CrossFit Games season.

The listed space is still currently occupied by CrossFit, but whoever ends up renting the space will be getting a state of the art office after CrossFit Inc. completely remodeled the space during its tenure there.

The only drawback for the new tenants might be that the downstairs neighbors make a bit of noise.