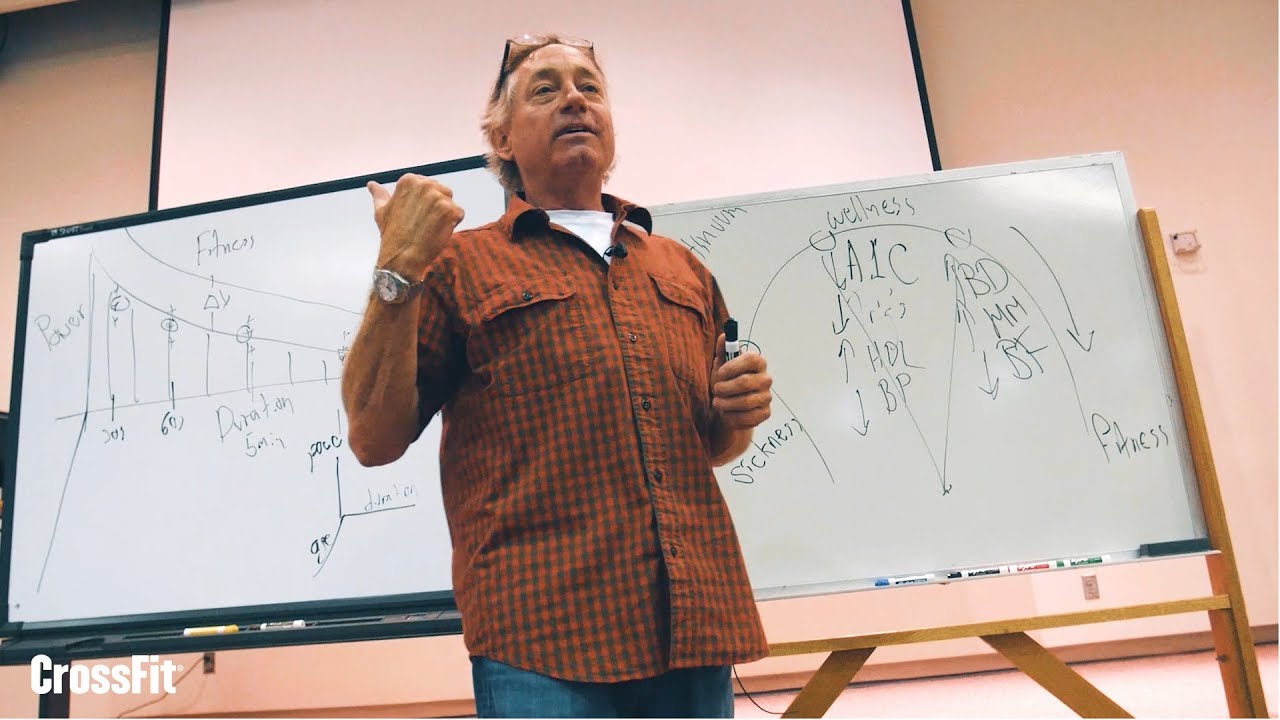 In a continued effort to shift the direction of CrossFit Inc., the company executed another sweeping round of layoffs Tuesday at their office in Scotts Valley, CA, the Morning Chalk Up has learned.

Through conversations with former employees, we have confirmed that 21 of in-office employees across publishing, health, video, writing, IT, e-commerce, project management, QA and operations departments were laid off effective immediately.

This is the third round of layoffs the company has gone through in the past six months. Key figures like Rory McKernan and Tyson Oldroyd were included in this round of layoffs.

McKernan, the host of the CrossFit Games and a former L1 Seminar Staff member, was one of the CrossFit media team’s first hires a decade ago. He was an integral member of Games media broadcasts that streamed across the globe, and landed on networks like ESPN and CBS Sports.

Oldroyd, also a former member of the L1 Seminar Staff, had a hand in coordinating and producing a significant portion of CrossFit Inc.’s media efforts during his tenure, ranging from core instructional content to the Fittest on Earth documentaries.

The Future of the CrossFit Games.

With the latest changes, the total number of CrossFit employees laid off over the past half year is approaching 100, according to our best estimates, leaving a skeleton crew to execute on the CrossFit Games vision which kicks off in a little more than five months.

After the Games media and broadcasting teams were completely closed along with several staffers involved with Games support and operations, serious questions were raised in the community about the ability of CrossFit Inc. to execute on their vision for the CrossFit Games going forward.

The stakes couldn’t be higher for the dozen or so remaining Games staffers — including Dave Castro and Justin Bergh — to deliver an event on par with past years, and the latest round of layoffs is sure to send another shockwave through the industry already concerned about the future.

“I do still believe that they can actually put on an effective CrossFit Games primarily because the major players still in place heavily lean towards the event side.” — Tommy Marquez

However, not all former staffers agree with the beleaguered picture painted.

“I do still believe that they can actually put on an effective CrossFit Games primarily because the major players still in place heavily lean towards the event side,” said Tommy Marquez, a former long-time CrossFit Games media staffer and on-camera analyst who now serves as Morning Chalk Up’s Sr. Games Analyst (full disclosure). “From an event side, I think the Games can still go on. Most of the fallout is going to be on the media side of things which doesn’t necessarily prevent them from running a good event on-site.”

CrossFit HQ has been clear that they have no intention of covering their own sport any longer, paving the way for other outside media outlets, like our own, to provide increased media coverage of the sport. 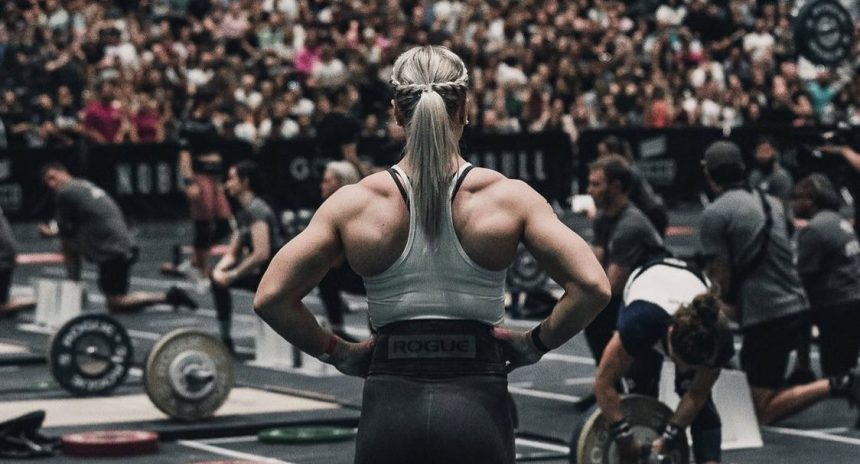