Four Things you Need to Know for Day Four in Australia 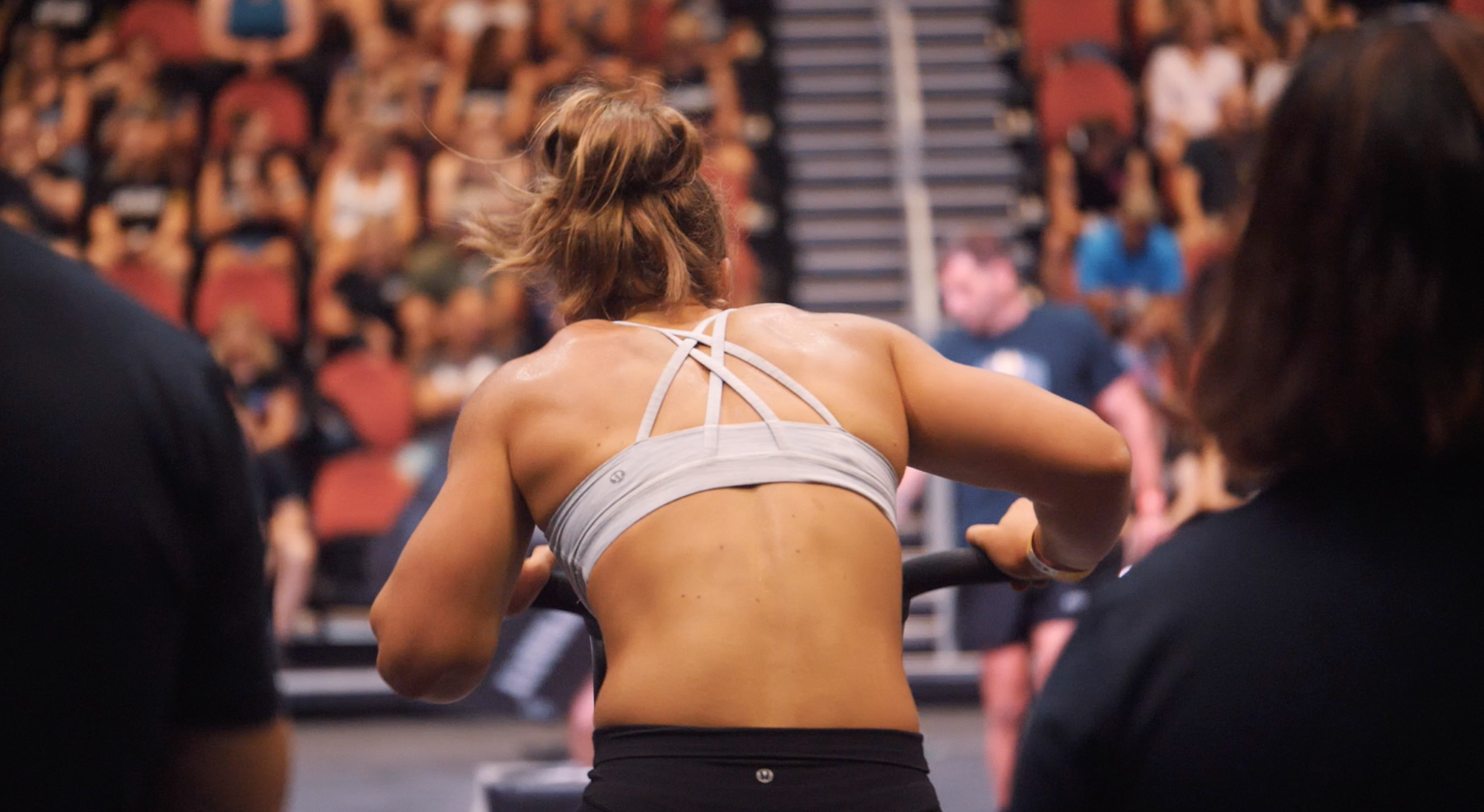 It’s been a demanding and unpredictable weekend for athletes at the Australian CrossFit Championship and with the final day of competition about to get started, here are the four main storylines we’re following.

Organizers have ensured those who punch their ticket to Madison this weekend, have earnt it.

On the team side of the competition, the two-horse race at the top is between Star Strength Black and Mayhem Independence.

The men’s roster is stacked with Australian CrossFit royalty who are being challenged by the next generation of males in the sport.

Postpartum Kara Saunders could make a push for the podium at this year’s CrossFit Games.

How the leaderboard stands at the start of Day 3:

While there’s no live stream of the final day of events at the Gold Coast Convention Centre, you can recap all action so far on our YouTube channel.

As media partners with the Australian CrossFit Championship, we’ll also bring you the full wrap up and interviews with those who’ve conquered the unpredictable and Games-like challenge of the ACC to earn their invite to Madison. 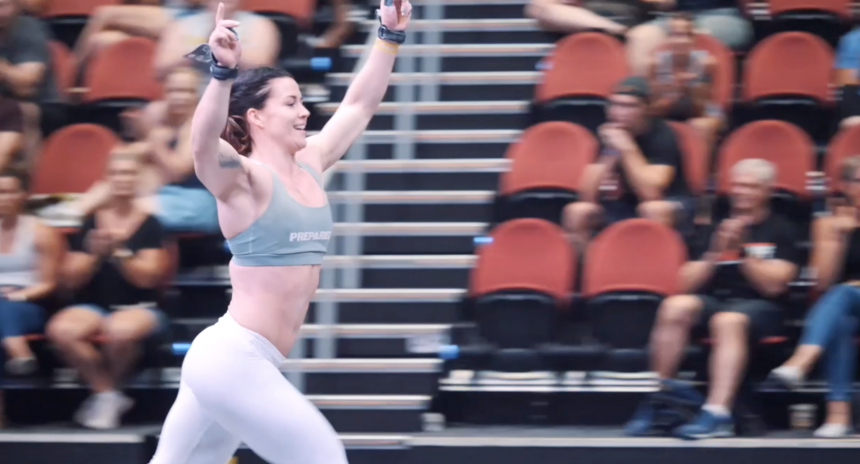