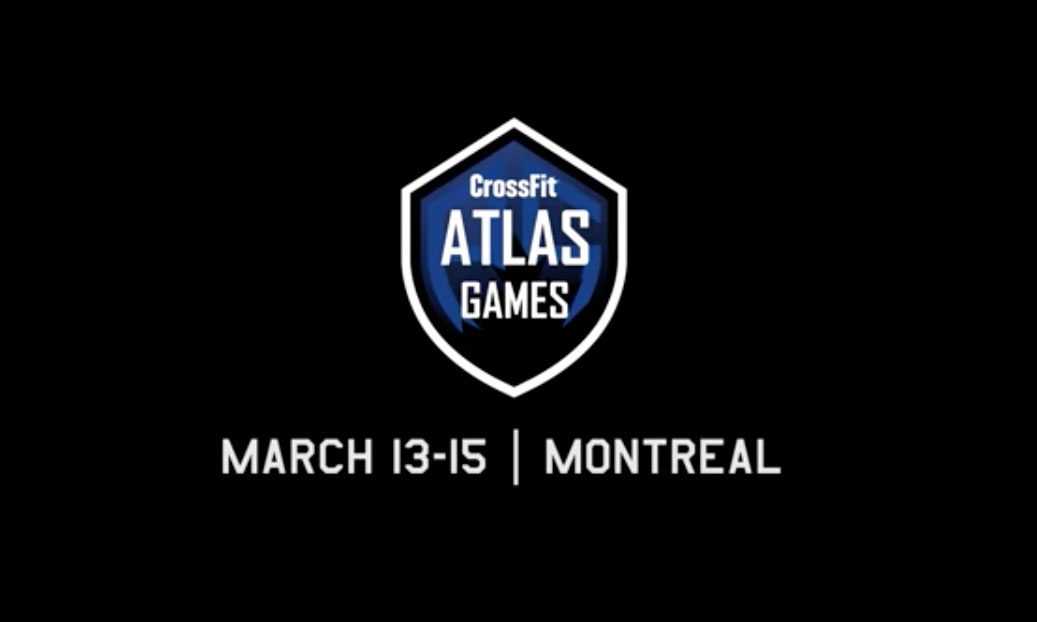 The eyes and attention of CrossFit Games fans will focus on Montreal, Quebec this weekend as the “City of Saints” hosts the CrossFit Atlas Games at the Claude Robillard Sports Complex, March 13-15. The first of two Sanctionals that will be held in Canada this season, it promises to be an exciting competition that will ultimately send two deserved individuals and one team to the 2020 CrossFit games.

What’s on the line: The competition features 13 divisions including the elite men, women and team. The top finishers in those three divisions at the end of the three-day event without a 2020 Games invitation will be awarded that honor. A prize purse worth over $36,000 USD will be on the line for the top elite individuals and teams.

Who to watch: Athletes from North America make up the majority of the field in both the individual and team divisions. The field is full of athletes with Games and Regional experience.

The women’s division: The women’s division consists of 32 athletes, four of those women have their 2020 Games invitation secured. Twenty five of the athletes have Regional experience either as an individual or as a member of a team with 11 having competed at the Games. The top women in Canada will be well represented as seven of the top ten from the Open will be competing.

The men’s division: Thirty five athletes will take the floor this weekend with six of them already with their Games invitation. Coincedently all six are from the home country. Twenty four athletes have competed at a Regional either as an individual or on a team, nine have competed at the Games. Six of the top-ten Canadians from the Open will be competing.

The team division: The division features 40 teams competing for the tenth Games invitation for teams. A number of teams feature Games athletes who are looking to return to the big stage for a chance to compete for the title of “Fittest Team on Earth”.