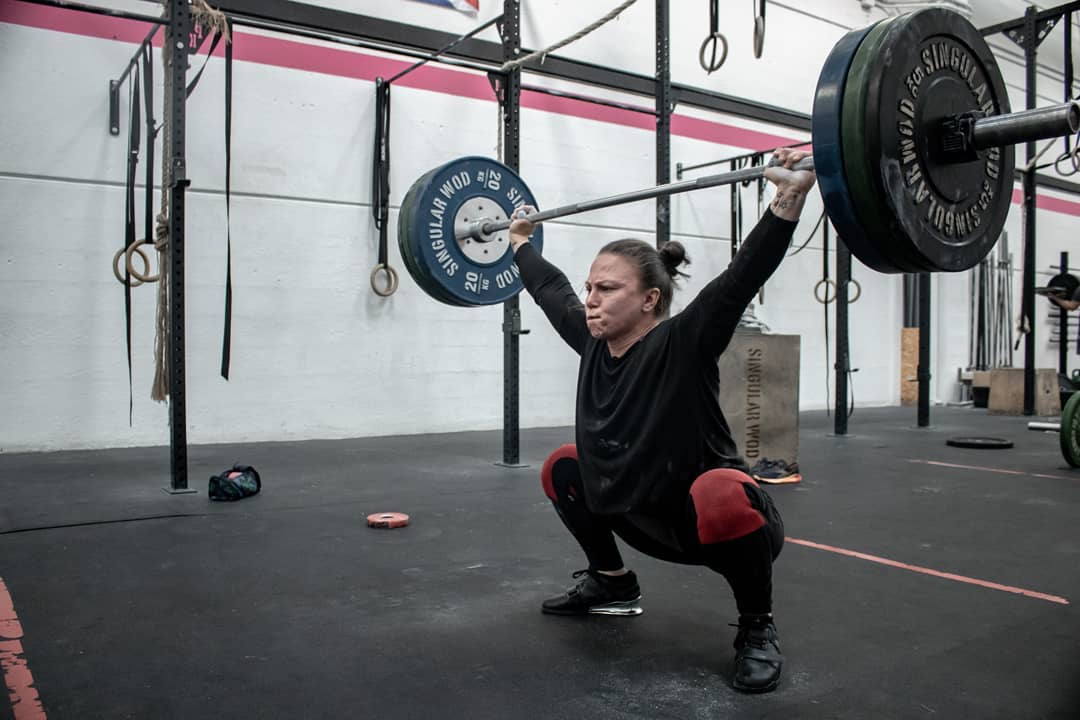 From the beginning of the first Open workout this year, Sara Alicia knew she was going to become Spain’s national champion

Sara Alicia agrees with the CrossFit community about the horror of 20.1, the first Open workout that was 10 rounds of 8 ground-to-overhead and 10 over-the-bar burpees.

But, almost from the beginning of the workout, Alicia was happy — kind of.

When she realized that she’d done it, that she’d controlled her emotions and continued to suffer, she knew she was going to win the Open.

At the end of the Open, she finished in 34th place worldwide and became Spain’s national champion for the second time in a row.

On one hand, this kind of focused clarity, almost without thinking or feeling, isn’t unusual for Alicia. Her first day of CrossFit six years ago, she went to a box, saw the athletes, and was hooked.

On the other hand, Alicia experiences strong emotions, and she’s worked hard to avoid becoming distracted by them.

A telling example is the first WOD from last year’s Games. Alicia finished in 76th, and if she’d done just one more rep, she would’ve survived the first cut. Still, she was satisfied. Why?

During competition, Alicia has learned to control her emotions well, but they never disappear, especially when she walks off the floor.

Since the Open, Alicia has taken steps to improve her mental fortitude.

The strategy Alicia’s chosen is a risky one — eliminate her negative thoughts while also harnessing the intensity of the emotions behind them: confidence, certainty, rage. In Madison this August, her goal is to finish in the top 20. It’s ambitious, but amid the confusion and excitement of the Games, she’ll have a mantra: “Here, now. You’re here right now, and this is the moment. You’re capable, and you’re strong.” 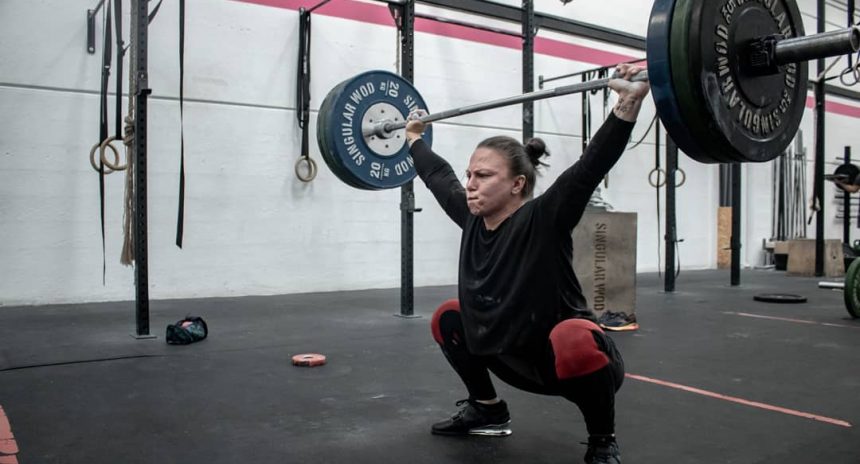