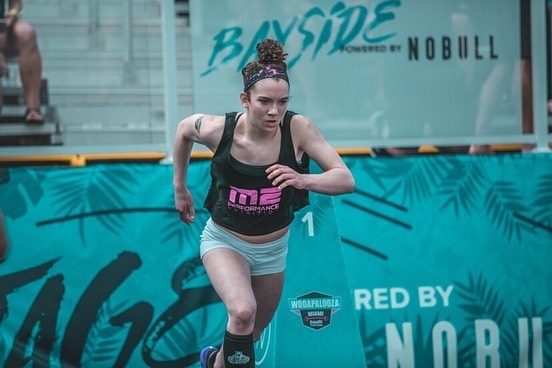 Emma Cary isn’t worried about having to prepare for the 2020 CrossFit Games at home.

That’s because the 15-year-old, who turns 16 in May, has a fully loaded home gym in her hometown of Marshfield,  Mo.

That is, if the Games don’t end up canceled like everything else these days, due to the COVID-19 pandemic.

“I’m really just trying to control what I can. Of course, I have thought about the Games getting canceled, but I’m just going to work as hard as I can,” Cary said. She will have extra time to give to her training, considering her school has been canceled indefinitely.

Cary admits it’s challenging sometimes being 15 with peers who do not understand why she trains six days a week, twice a day, for up to four or five hours a day.

They also don’t understand why Cary brings chicken and rice with vegetables, and hummus with bell peppers, for lunch, while they devour hot dogs and pizza next to her.

Despite a disconnect with her peers, Cary said she’s used to it, as she has been living this way since she was 10 years old.

This passion led Cary to win the CrossFit Games last summer in the 14-15-year-old division, a feat she’s hoping to repeat this year against 16 and 17-year-olds.

Believe it or not: Cary became the fittest 15-year-old on the planet last summer doing her own programming. In fact, until two months ago, Cary didn’t have a personal coach.

Now, she works with Matt Torres of Brute Strength Training and said his guidance has made a world of difference to her fitness already.

Torres’ intentional coaching has helped Cary improve her strength considerably in two months, which she put to the test during Event 5 of the AGOQ—a one-rep max clean and jerk.

Strength gains aside, Cary has also been devoting time to improving her mental game, which she knows is what will help her achieve her dream of winning the Games this summer.

Winning the AGOQ against girls a year older than her has only given Cary more reason to believe in her chances this summer.

“And I just hope it will be enough to win.” 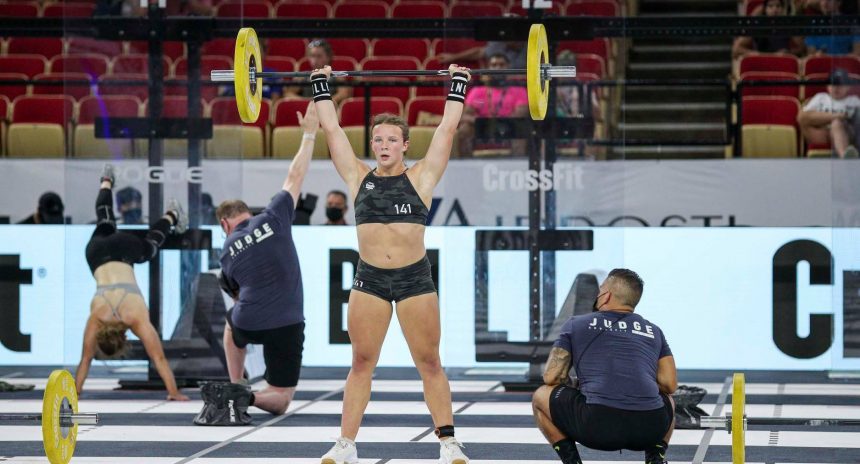 Emma Cary’s Workout of the Week