Mallory O’Brien: The Fittest Teen not Headed to Madison this Summer 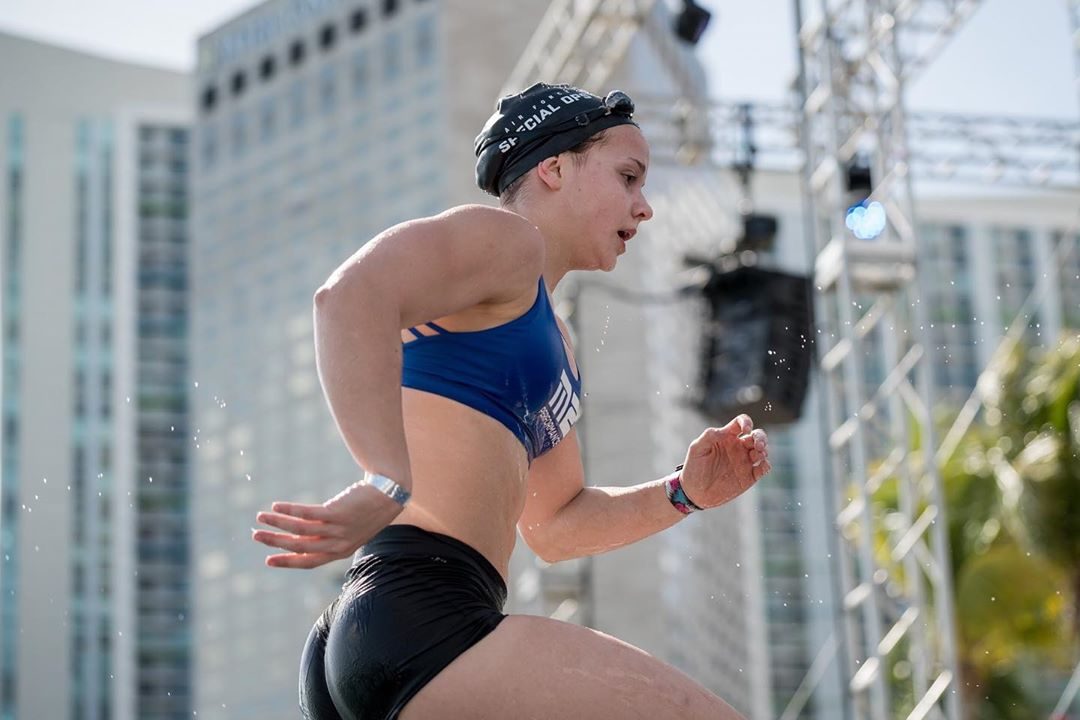 After surprisingly skipping the 2020 CrossFit Games Open, for the first time in her career, 16-year-old Mallory O’Brien is looking to make a splash in the competitive fitness world by other means.

The two-time CrossFit Games athlete has qualified every year she has been eligible, as a 14- and 15-year-old. After becoming a well-known competitor with a fourth-place finish in her first year in 2018, O’Brien was a favorite for the 2019 podium. However, she says health issues arose from an aggressive training regime.

O’Brien believes she was overtraining last year, and it was having an effect on her performance. So when the 2019 Games rolled around after months of preparation, she says she was burnt out and unable to perform. O’Brien placed fifth overall with 140 points separating her from fourth place.

O’Brien took a big step for her health for the 2020 season — she didn’t compete. The newly-minted 16-17-year-old competitor decided to take the year off to allow her body and mind to recover, even though it meant missing the Open, Age Group Online Qualifier, and the CrossFit Games.

After months of deliberation and rehabilitation, O’Brien parted ways with her previous coach, two-time Games athlete Elijah Muhammad in 2019. She declined to comment on the specifics about the split, but is enthusiastic about her rapport with her new coach, former NFL Wide Receiver turned gym owner James Townsend.

There is no doubt her fitness is improving. In March, O’Brien competed in the Elite Female division of the CrossFit Lowlands Throwdown online qualifier. After five days of competition, the 16-year-old came out on top, qualifying for her first elite Sanctional. While there is a teen division at Lowlands that O’Brien surely would’ve qualified in, she instead chose to move up from her usual competitive field to the “big kids” division.

Another area of growth for O’Brien is her weightlifting. Since joining Townsend’s program, she has increased her Olympic lifts, boasting a 230 pound clean and jerk and a 180 pound snatch, while weighing in at around 140lbs. These numbers would’ve placed the budding Olympic weightlifter at the top of the podium at 2019’s USA Weightlifting National Youth Championships. O’Brien is looking to dip her toe into the world of Olympic weightlifting, but her first meet was postponed due to COVID-19 as well.

So, what’s next for the 16-year-old? It seems like doors just keep opening, and O’Brien attributes her success to the community around her. 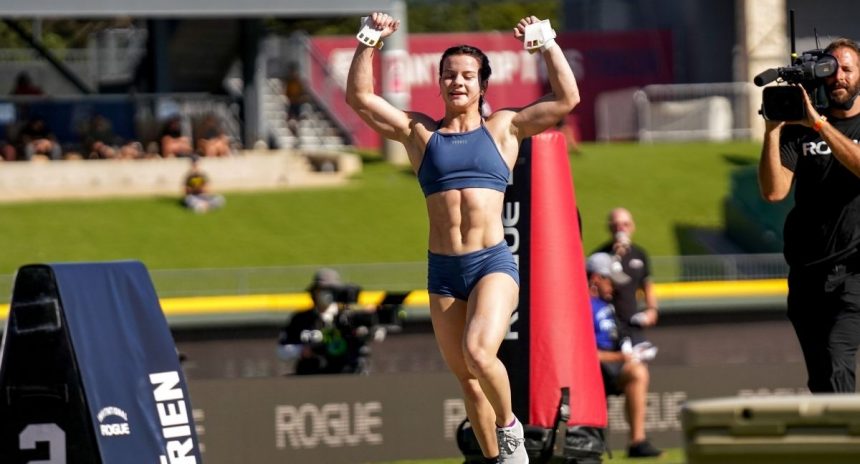