Should You Be Doing Murph On Memorial Day? 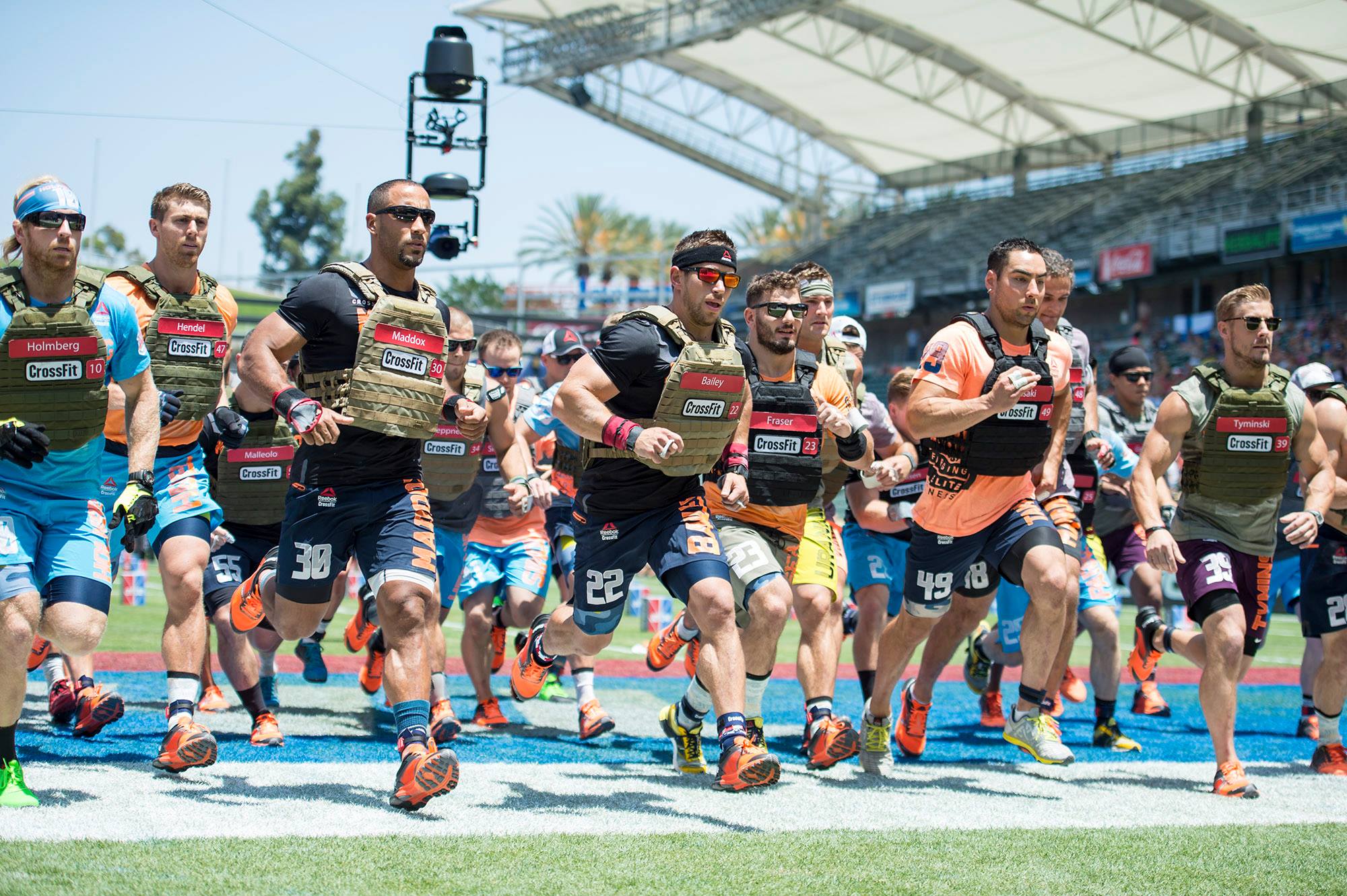 It’s almost Memorial Day and that means one thing for CrossFitters in the United States: “Murph.”

The traditional Hero Workout completed by CrossFitters on the last Monday of May has been the cause of much debate amid recent gym closures and reopenings due to the spread of the coronavirus. Many athletes have been stuck at home with very little chance to condition for the workload required.

A test for the Fittest: “Murph,” completed to honor Naval Lieutenant Michael P. Murphy, is arguably one of the most famous CrossFit workouts.

The workout — to be completed wearing a weight vest — made its first appearance on CrossFit’s main site on August 28, 2005. It took hold as a Memorial Day tradition in the following years and was again made famous at the 2015 CrossFit Games. There, under the midday sun, several athletes, including Annie Thorisdottir and Kara Saunders (then Webb) suffering heat stroke or heat exhaustion. Björgvin Karl Gudmundsson was the men’s winner that year with a time of 38:36.

“Irresponsible at best.”: That’s how CrossFit Games Athlete and Coach Dex Hopkins described any affiliate or coach not considering the consequences of programming Murph during a time when many gyms remain closed and others are in the early stages of reopening.

So, stick to tradition or scale it back? It’s a question dividing some of the most experienced CrossFit programmers out there.

Ok, so the jury is out but consider this:  Clearly we’re not all in the same boat and Ray Gorman from Active Life gave some in-depth guidelines “to help you decide if you’re ready or not” to tackle Murph.

A delayed option: The Morning Chalk Up has seen many affiliates, particularly those who’ve only just reopened, reschedule Murph until July Fourth, or even Labor Day. This was also recommended by the Active Life team, who said the four-week preparation would be ideal to condition your body for the 600 reps and 2 miles of running.