Frontline Worker Spotlight: A CrossFit Nurse Talks about Her Experience with COVID-19 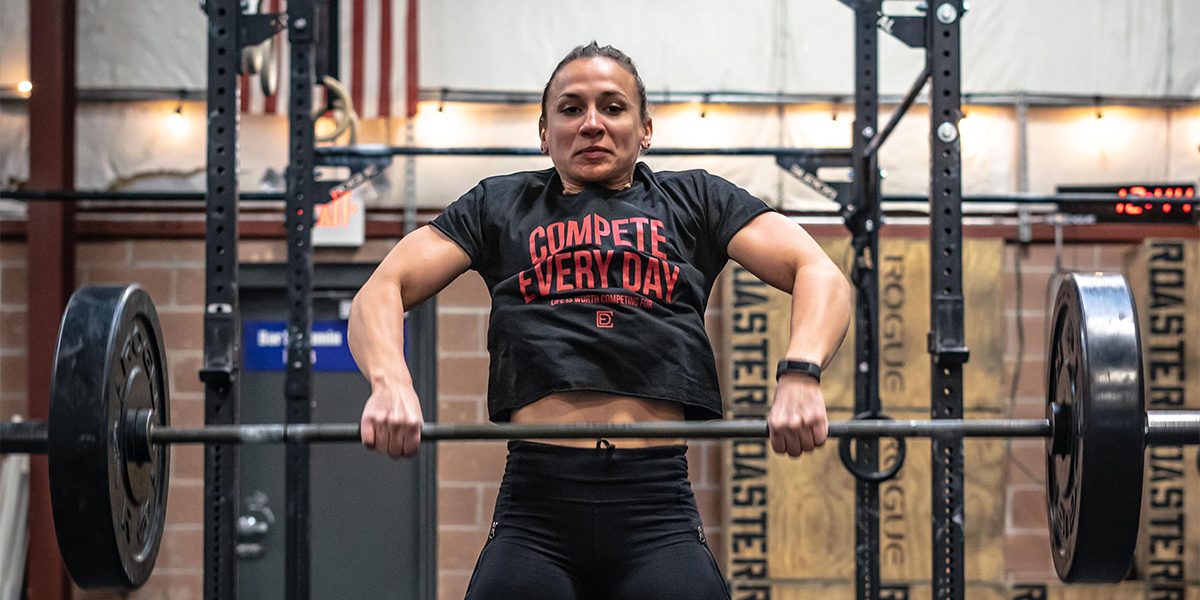 Last week, we put out a request to affiliate owners to nominate an inspiring nurse from their community.

Within fifteen minutes, we already had close to 50 nominations to sift through. And while we could have selected any one of them, some stories jumped out of our computer screens. Suzi Cancar’s story was one of them.

Cancar, an ER nurse in Cleveland, OH, didn’t think much when she started experiencing some congestion at the beginning of May. She suffers from allergies, and allergy season was upon us.

Shortly after that, Cancar noticed she had lost her sense of taste and smell, which she knew was one of the less common COVID-19 symptoms. But again, this often happens to her during allergy season, so she was convinced it wasn’t the virus. Besides, she had been doing every right to protect herself: wearing a mask, washing her hands, disinfecting appropriately.

Though unconcerned, Cancar decided she would get tested anyway.

The day after her test, on Saturday, May 9, Cancar received a call: She was positive for COVID-19.

After that, calls trickled in, including one from the Ohio Board of Health, who told her she had to adhere to a very strict 14-day quarantine, where health officials would monitor her symptoms every day.

Working in one of the busiest ERs in the greater Cleveland area, Cancar admitted the last couple months have taken a toll on her emotionally.

However, as time went by, life in the ER dealing with a pandemic just became normal, she said.

So by the time she received her positive result, she “wasn’t scared of getting COVID anymore,” Cancar said.

Being quarantined in a small apartment is one thing when you’re super sick and need to rest all day, but this wasn’t the case for Cancar, who, despite taking all the necessary precautions, believes she contracted the virus during one of her work shifts. Aside from the congestion and loss of smell, Cancar felt largely, normal, so it was hard to stay inside all day every day.

Having the CrossFit Roaster Barbell community in her life made her days much more enjoyable, she explained.

Cancar credits her good health with allowing her to get through the virus without much trouble.

And while Cancar never feared for her life, she has been incredibly worried about others.

As far as she knows, Cancar didn’t spread the virus to anyone, and she couldn’t be more thankful that taking a precautionary measure to get herself tested “just in case” might just have saved another life.