PAINKLLR Partners with US Air Force on Four Online Missions 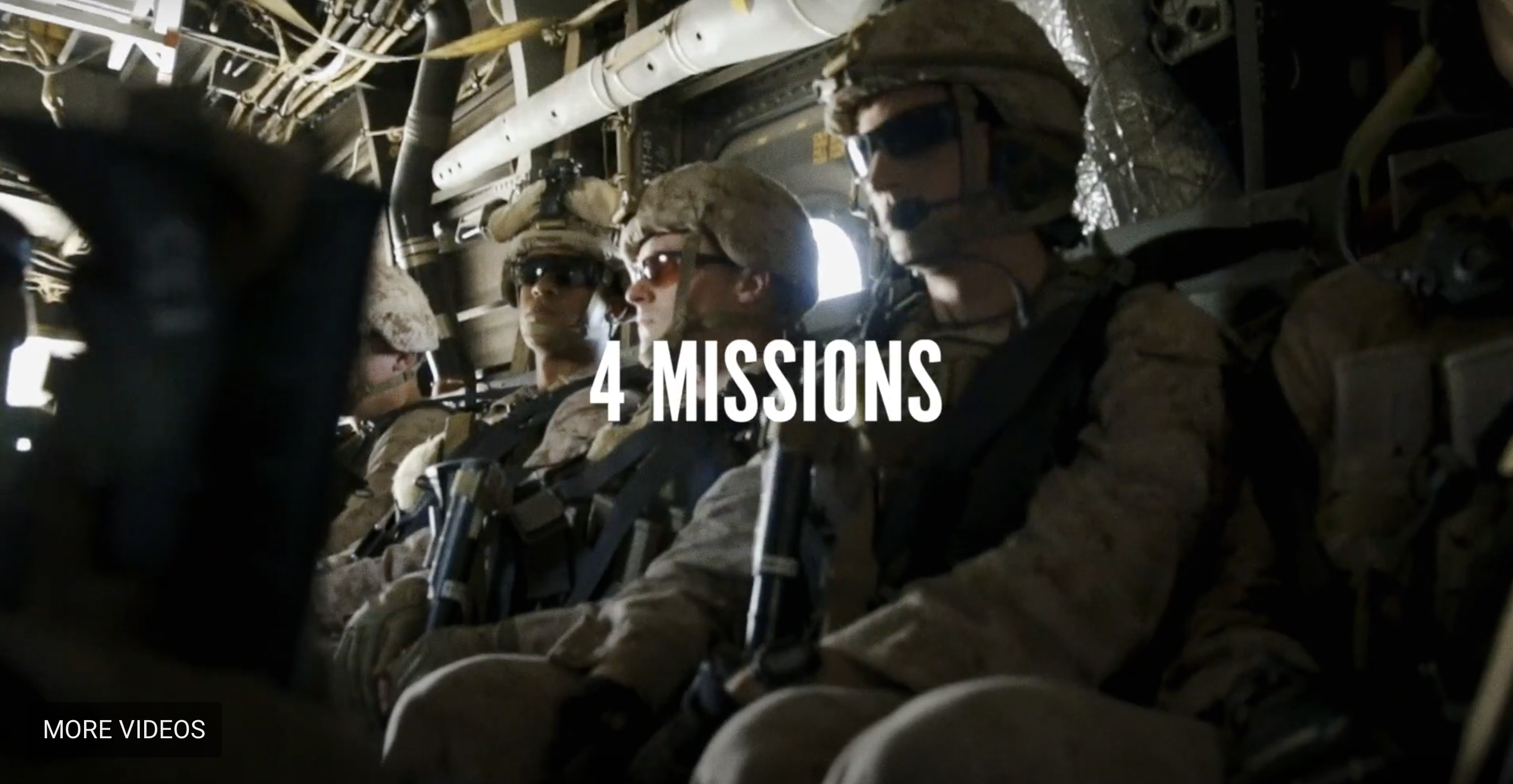 It’s a new partnership the likes of which is relatively uncommon: fitness apparel/lifestyle brand and the United States Airforce. But through a series of online “missions” these two unlikely partners have brought a crew of CrossFitters together to put their bodies to the test while honoring real military heroes for their combat and humanitarian work around the world.

More than just workouts: 3 weeks ago, PAINKLLR launched its “Are You Made of More” challenge. It’s a series of interactive workouts led by Special Warfare Airmen, hosted on its Instagram page. Each mission follows a storyline, simulating actual missions the Airmen faced. The stories were told in IG highlights in real-time (though participants could, and still can, go back and re-do them on their own time).

“COVID required us to re-think how we engage with our community because safety and health is at the forefront of our thoughts,” said PAINKLLR Co-Founder Conrad Mar.  “We wanted more than a workout post. We wanted to break through the noise and create an experience where people walk away with more than a ‘good workout.’”

By working with Air Force Special Warfare and crafting workouts that directly reflected the movements, environments, and challenges that faced the Airmen in the field, PAINKLLR created an opportunity to give people a new way to experience a virtual workout.

An unlikely, but fitting duo: “Community and Authenticity are two pillars of PAINKLLR and also driving factors when creating our experiences. By working with the U.S. Air Force Special Warfare, we align with our core beliefs in the ‘never quit mindset’ and embrace every challenge,” said PAINKLLR Co-Founder April Liang.

In addition to aligning on overall values, the brand and the military branch also worked together on one major goal for this online endeavor: promote a unique perspective. “It’s not about being the strongest in the room or finishing the quickest time in a workout, or completing the most rounds — it’s about grit,” said Mar.

Real missions, real workouts: each mission is based on actual challenges that have faced these Special Warfare Airmen. And their fourth and final mission, launching Saturday July 4th is set to be the toughest one yet.

Participation in the missions is free and PAINKLLR is partnering with a number of brands to offer prize packs for athletes who accomplish all 4 missions, including a 5.11 Tactical vest and BPN Supplements.

Interested? There’s still time. All the missions are saved in the story highlights section of PAINKLLR’s Instagram Page, and more details are available on their website. 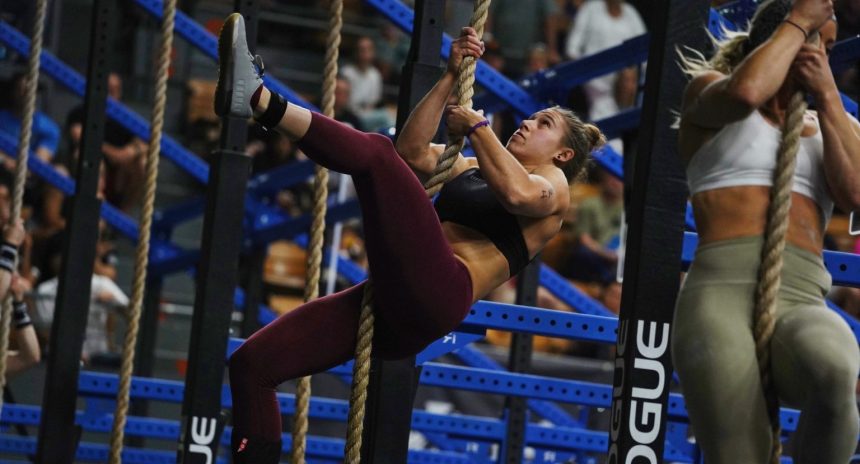