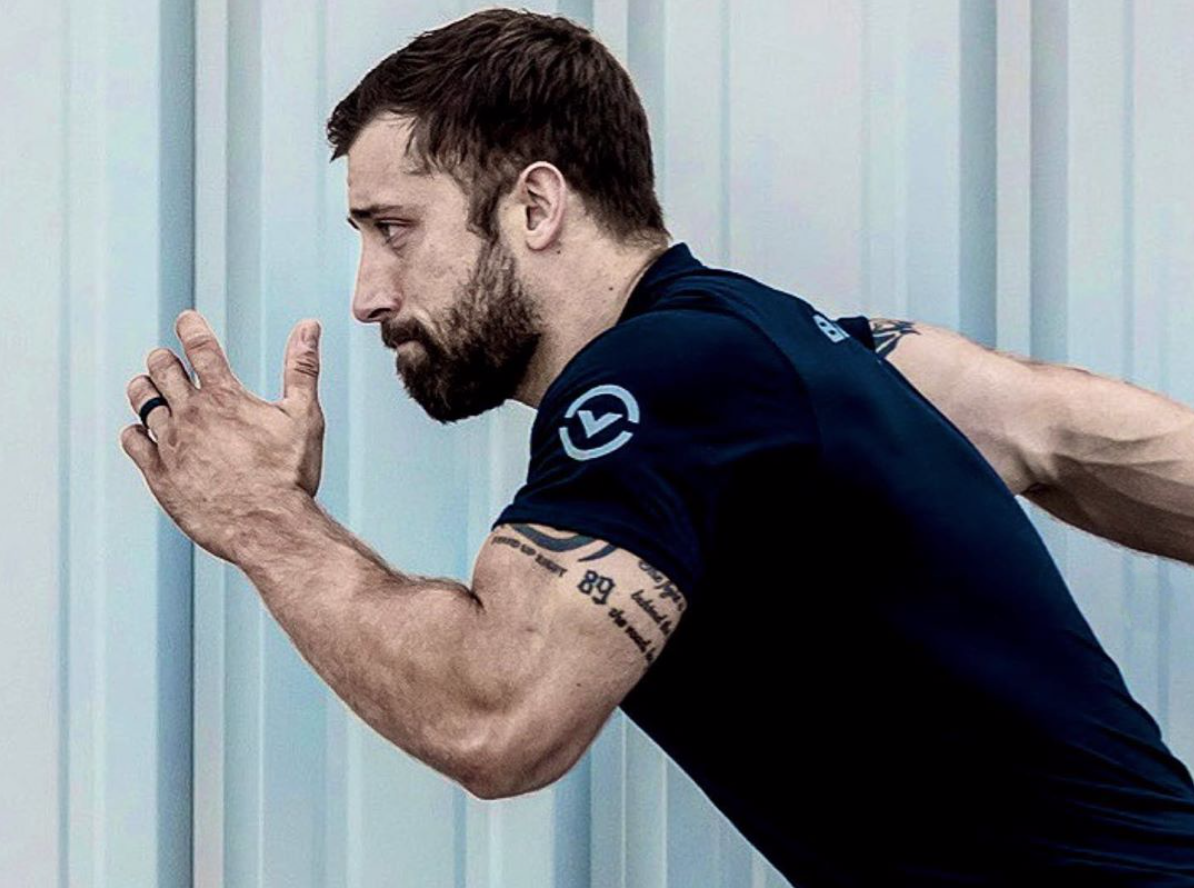 In the lead-up to the 2017 CrossFit Games, Dave Castro had a discussion with Scott Panchik about a possible test of fitness for CrossFit athletes. Chronicled in his book, Constructing The CrossFit Games, Castro discussed how difficult it would be for an athlete to run a mile under 5:00 minutes and back squat 500 lbs in one day. It was a feat that became part of CrossFit lore and he felt was elusive for Games athletes, even Rich Froning.

Three years later, Adam Klink wanted a challenge, something he could work towards as the CrossFit season came to a close during the COVID-19 pandemic. He decided to take on Castro’s challenge, he conquered it on Sunday becoming the first recorded athlete to do so.

The challenge: Castro wrote “the elusive combination of the 500-lb. back squat and sub-5-minute mile” was perhaps something he could test athletes on in the near future. He also stated that adding 50 unbroken pull-ups would assure that a CrossFit athlete would be the one that sets the record. Enter Klink.

The chase: Klink is not your average CrossFit athlete, a six-time Regional athlete and head coach at CrossFit Krypton, the affiliate owned by 2015 “Fittest Man on Earth” Ben Smith. Klink just missed out on his Game’s invitation at the 2018 Atlantic Regional, finishing seventh. In this year’s Open, he had his best finish at 149th worldwide.

The payoff: After coming close on June 29 when he ran the mile in 5:12 and followed it with a 500 lb squat. He stated after that he would take four or five weeks to recover and train before attempting the feat again. Instead, he woke up on Sunday feeling good and decided it was the day to set the record. 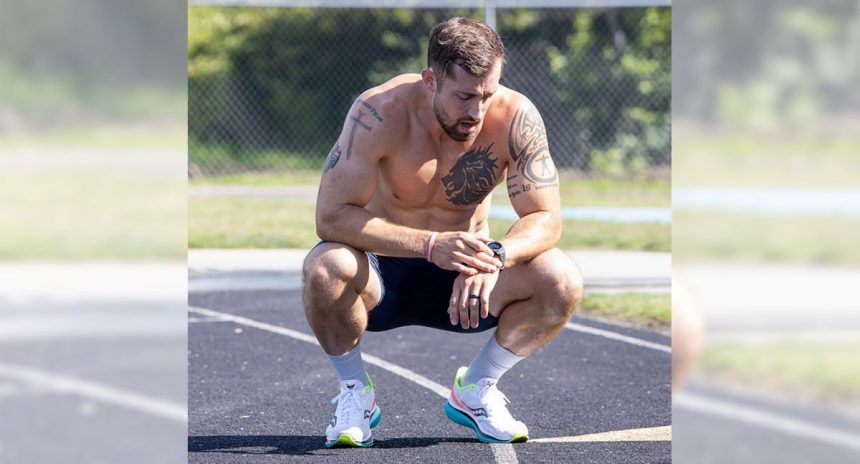