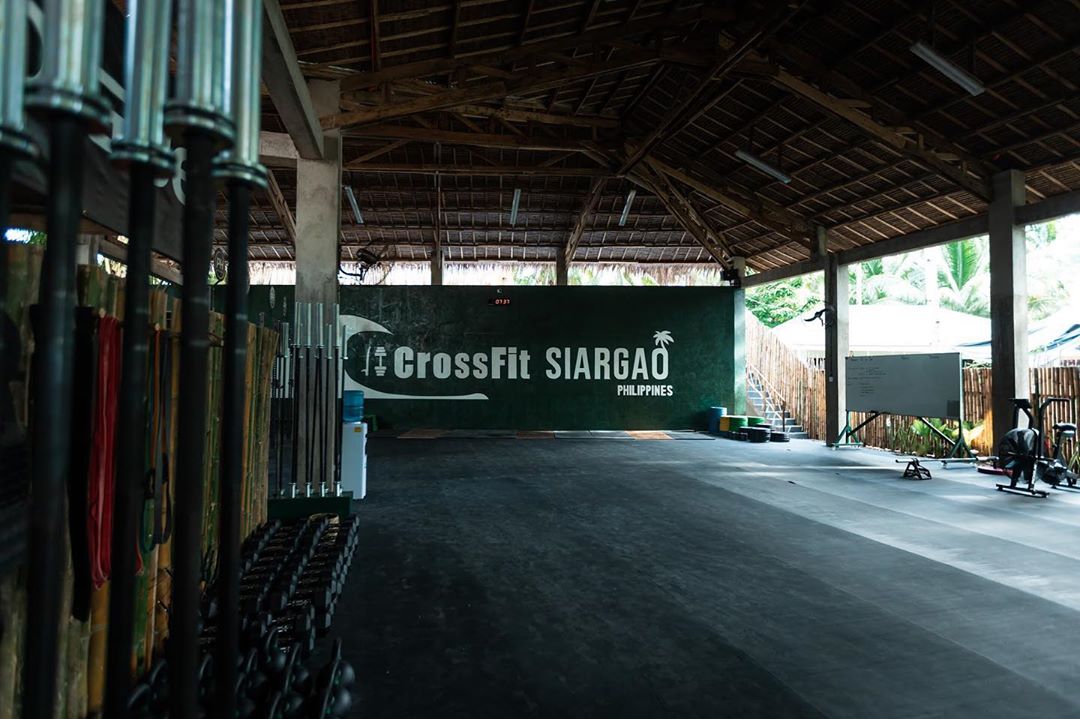 While one of the big stories in recent months has focused on gyms closing their doors for good, there’s another group of people who have opened new gyms in the middle of the ongoing global pandemic.

These are just a few of them:

The Challenges: From financial to logistical, new  gyms have faced even bigger challenges than existing gyms, as they didn’t yet have an existing loyal client base to support their costs.

The Small Wins: Though they admit they have experienced financial and logistical challenges and stresses, Adamek and Metheny, who are also both members of the military, are focusing on the smaller wins they have experienced, all the while maintaining their sense of humor.

For starters, keeping classes small as per COVID-19 regulations, all the while servicing all of their members, has been easy, they explained.

Further, they have saved money by purchasing some of their equipment from other gyms who had to close during COVID, and they recently discovered they’re eligible for a grant given to small businesses who have incurred additional pandemic-related costs. While the grant is just likely to cover “our many Home Depot receipts,” it’s still helpful, they said.

The Big Picture: Despite the hard times, these new gym owners are optimistic about the future and are prepared to do the hard work because they believe in what they’re doing.