Eric Roza’s declaration Wednesday during his first Town Hall live stream that the Open would be returning to its original home in February was met with a warm reception and also included news about the likelihood that the date for the CrossFit Games will also be moving further back in the calendar year.

One major development that was talked about, but not in great detail, was the middle portion of the season — currently inhabited by 28 independently owned Sanctioned events in 19 countries — and what changes if any will take place under the new regime moving forward.

A seat at the table: Roza made it clear that the Sanctioned events would have a place in the future of the CrossFit Games season stating that “event operators, that’s going to be a bigger and bigger ecosystem,” and “we like the grab bag of crazy events operated by partners” when discussion the future but stopped short of providing a timeline of how they would fit within the revised time frame outlined by the Open and CrossFit Games.

It’s unclear if CrossFit HQ will add another qualifying step between the Open and the Games in addition to the Sanctionals that stick around. Timing-wise and from a storytelling perspective it would make sense if most Sanctionals fit somewhere in between the two on the calendar.

Sanctionals will keep their Games invites Roza confirmed on the call, but he also revealed that there may be more opportunities for the events to be involved throughout the season outside of the typical format seen in the past two seasons.

The Sanctionals concept is really still in its infancy, and the reality is that the tumultuousness of the past two seasons and the dynamic between CrossFits leadership and the Sanctional contingent has hardly been conducive to a healthy sport in the long-term, but so far under the new leadership the tide is shifting.

What it boils down to: Sanctionals are here to stay, and Eric Roza and his team are committed to improving the synergy between the event organizers — which they see as significant stakeholders in the sport — while actively seeking new ideas and ways to better streamline the system so that the sport ecosystem can grow. Truthfully, it feels like the sport is on the path back to fulfilling its potential once again. 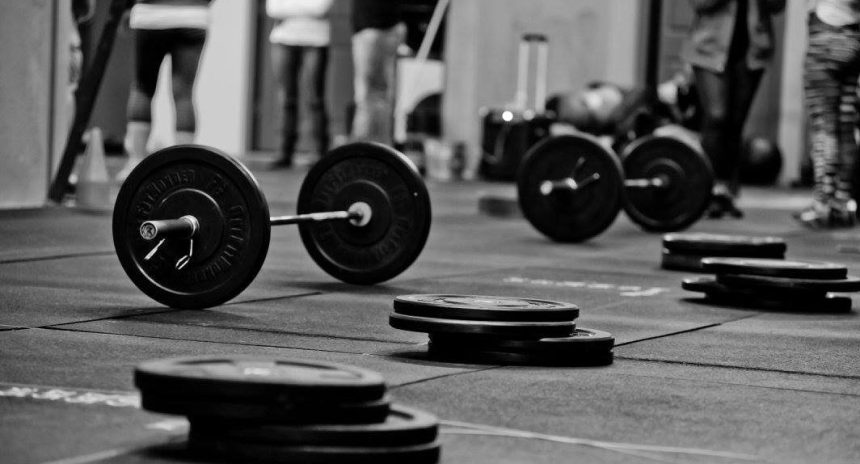