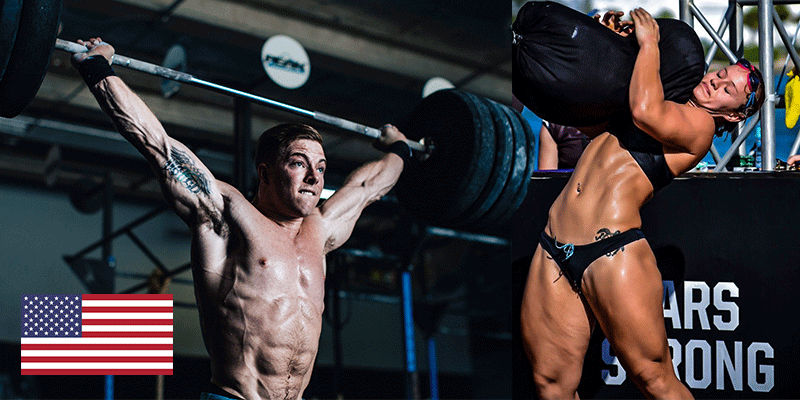 In the first two parts of this series, we’ve been looking at the breadth and depth of the Regional athletes from 2018 and the abundance of talent in the European athlete pool. This time we’re addressing the hard-to-ignore fact that when Regionals were removed following the 2018 Games, a large pool of athletes were discouraged and for the most part stopped competing in CrossFit competitions.

The question is, will these athletes come back to competition, and if they do, what does it mean for the landscape of the sport?

In our analysis of 2018 Regional athletes, we have identified 31 notable men and 23 notable women who had strong performances at Regionals that year who have been largely absent from the competitive landscape for the majority of 2019 and 2020.

Remind me: When the big changes fell in 2018, there was a lot of talk about Open participation being representative of your support for the changes. Basically, if you signed up you were saying you were still supporting the sport, and if you didn’t you were casting your vote in the opposite direction.

The Regional format was beloved by most, getting rid of it was a risky play by CrossFit.

The return of the Semifinal format this season could prove as an opportunity for us to see some old names return to the competition floor.

(Note: We have not investigated why we haven’t seen these athletes at Sanctionals, and some of them have done at least one Open, but all of them have been largely absent from competition since Regionals in 2018.)

The bottom line: The introduction of Sanctionals created an opportunity for more athletes around the world to make a name for themselves in the sport. But the removal of Regionals saw the exodus of several regular, high-level athletes as well. If the introduction of the Semifinals means the return of several athletes who had left, then the depth of the field of competitors in the intermediate parts of this season (specifically the Semifinals) has the potential to be better, broader, more competitive, and more intense than ever before. 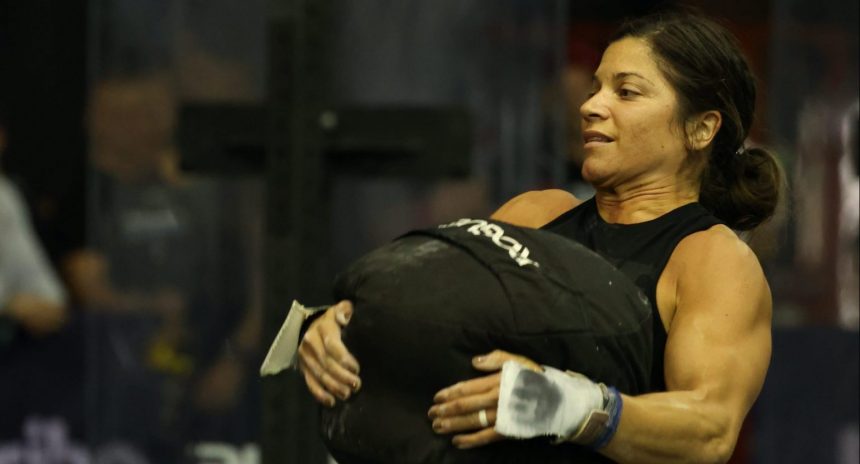 May 15 by Brian Friend
More #Sanctionals