Breaking: Roy-Lemaire Withdraws From 2020 Games, Caron Gets The Nod 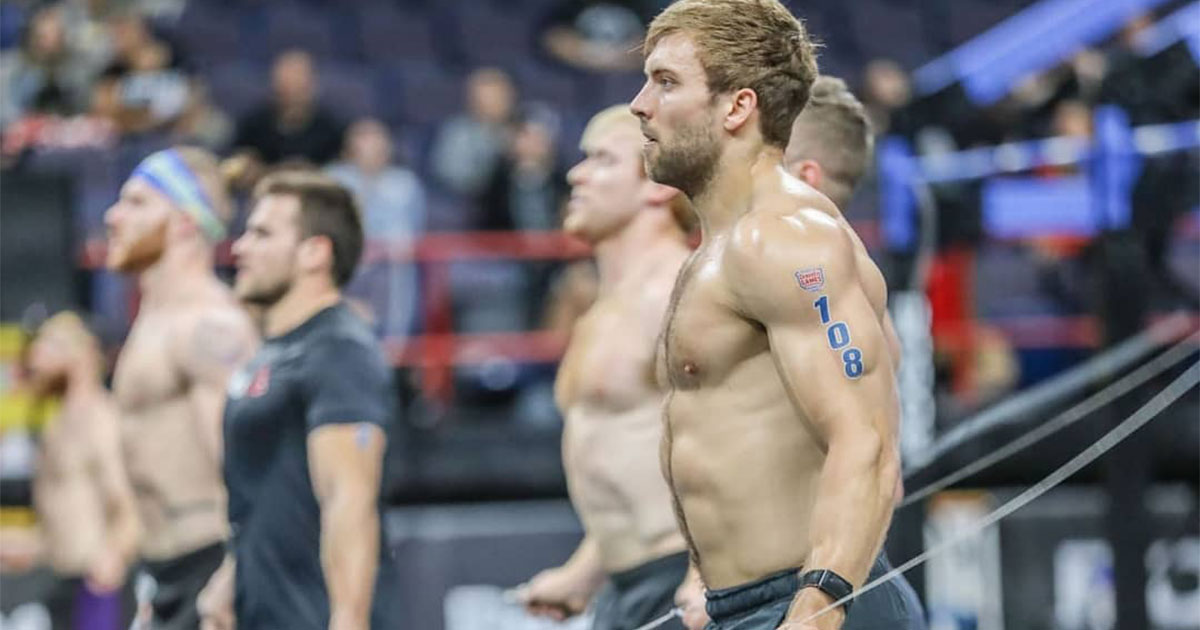 The CrossFit Games men’s field got its first update since the announcement of the new two-part format as Alexandre Caron has been added to the field of 30 following Jean-Simon Roy-Lemaire’s withdrawal due to injury.

Caron first revealed the invite via Instagram, posting a screenshot of the email inviting him to the CrossFit Games after Caron initially had his invite from the Open rescinded as a result of the format restructuring.

CrossFit HQ confirmed that it was Roy-Lemaire who had withdrawn due to injury, and the two-time CrossFit Games qualifier from Canada confirmed to us that he recently had surgery to repair a ruptured achilles tendon suffered in training but is expected to make a full recovery.

Keeping it in Canada: Roy-Lemaire struggled in his rookie appearance at the Games in 2019 getting cut after the first event, but made some strides in live competition in 2020 notching strong finishes at the Filthy 150 and Wodapalooza. He’ll now hand over his invite to fellow Canadian Alexandre Caron who is in the process of a comeback of his own.

Caron first qualified for the Games in 2018, and was off to an extremely strong start before an unfortunate injury ended his weekend. Caron sat in 6th place overall after three events, but during the CrossFit total Caron slipped during one of his squat lifts, injuring his knee and forcing him to withdraw.

“It means even more to me since it’s my official comeback from my injury in 2018, and getting the invite in these circumstances is definitely weird, and unexpected for me because I really thought they would have to cancel the Games this year and also I was out with the changes,” Caron revealed when discussing his invite, “But in the end what matters to me is that I’m in to enjoy and show what I can do in this unique context!” 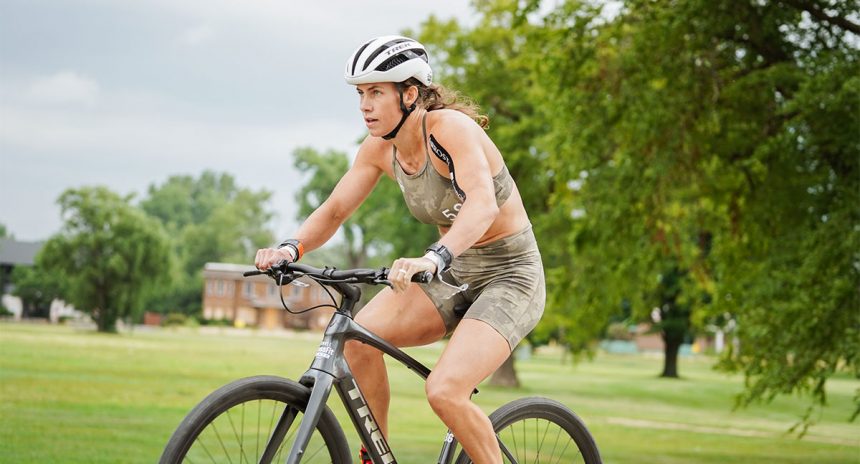 May 21 by Morning Chalk Up
More CrossFit Games