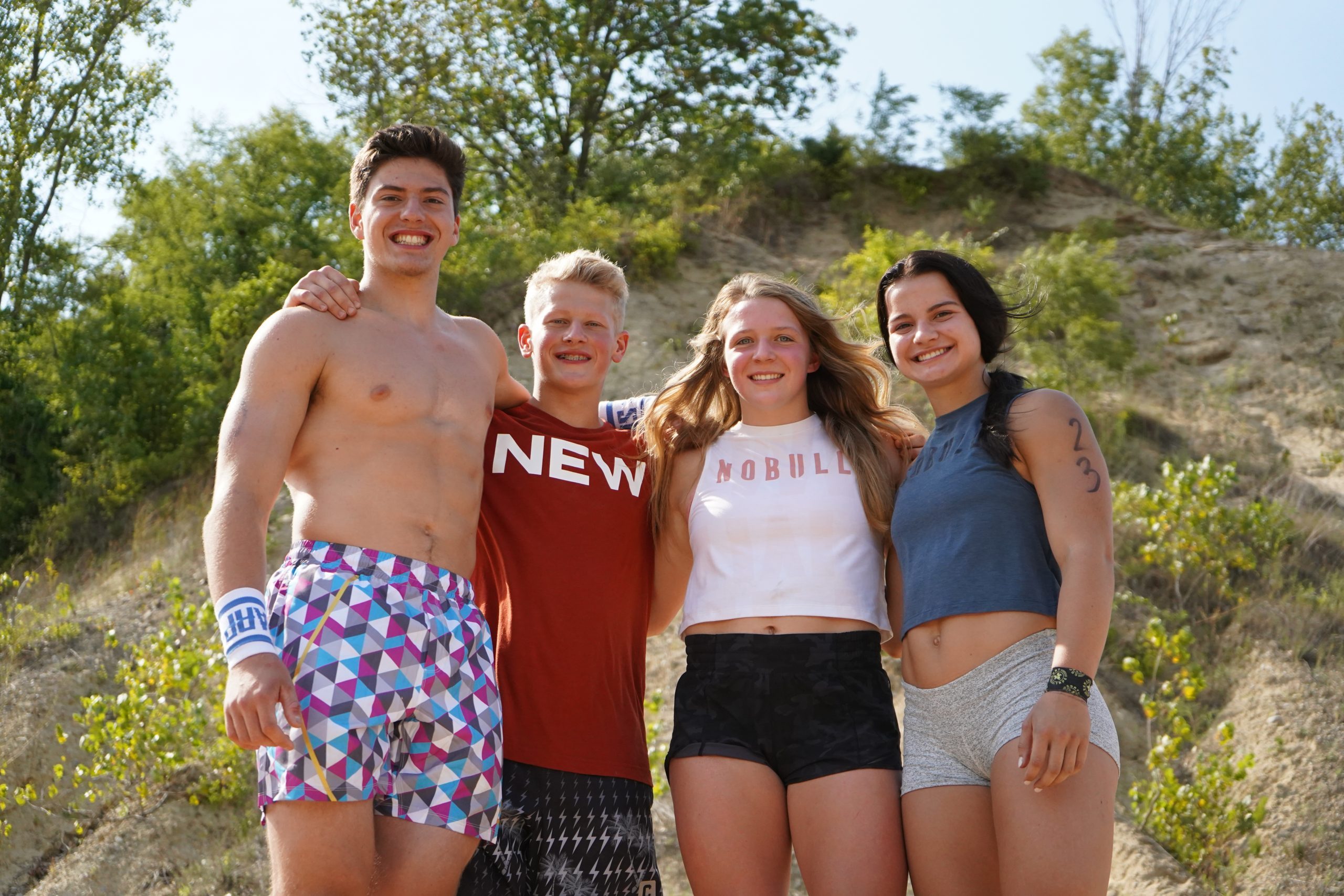 It wasn’t originally planned out this way, but the CrossFit Games teenage division got their closure on Sunday in an officially licensed event. Those who were able to travel to the sprawling complex of the Pit Fitness Ranch in Three Rivers, Michigan to participate in the Elite Teen Throwdown were given exactly that over three days and 11 scored events. Keegan New and Olivia Kerstetter were the winners of the boys and girls 14-15 year old division while Tudor Magda and Mal O’Brien took home their respective titles in the 16-17 year old division.

Boys: New, a local kid who trains at the Pit Fitness Ranch, held just a one-point lead over Dillon Cannon heading into the final event of the afternoon, appropriately named “The Pit”. The workout consisted of a calorie buy-in on the Rogue Echo Bike before doing five rounds of ten devil presses and ten dumbbell squats. Cannon was the first off the bike and held a slight lead over New after two rounds. New didn’t break form and maintained his frantic pace, chipping away before overtaking Cannon in the third round. New ended up finishing second behind Landen Ryan while Cannon finished fourth, securing New’s title.

Girls: Kerstetter might have had her first career trip to the Games cancelled due to the pandemic but showed she is a future force to be reckoned with in the teen division for the next three years. One of the youngest athletes in the field, she was able to stand atop the podium in a stacked field that included 2019 Games athlete Sophie Shaft. A protege of Jacob Heppner, Kerstetter completed her successful season with the competition win after a fourth place finish at Wodapalooza, fourth place in the Open and sixth place in the AGOQ.

Boys: Magda had to work to earn his final competition victory as a teen athlete. Anthony Re held a two point lead heading into the final day of competition despite a momentus charge by Magda on day two. Magda had four-straight event wins over the course of Saturday and Sunday. A 12th place finish by Re in the opening event of Sunday coupled with a Magda victory was the deciding factor in the division race.

Girls: O’Brien stood atop the leaderboard after the second event of the competition and never looked back as she won by 20 points over runner-up Paulina Haro. The two-time Games athlete won five events and looked fully recovered from injuries that kept her from competing in this year’s Open.

Final Thoughts from the Winners 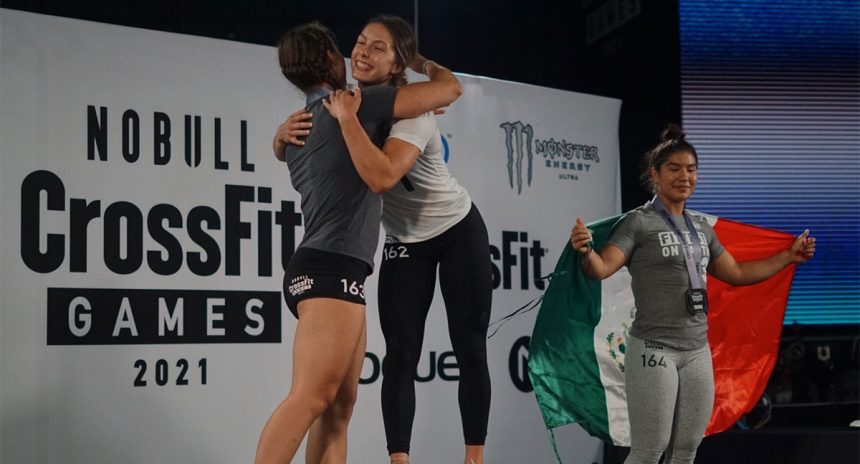 Where Parenting and Coaching Intersect: Coaching a CrossFit Teen 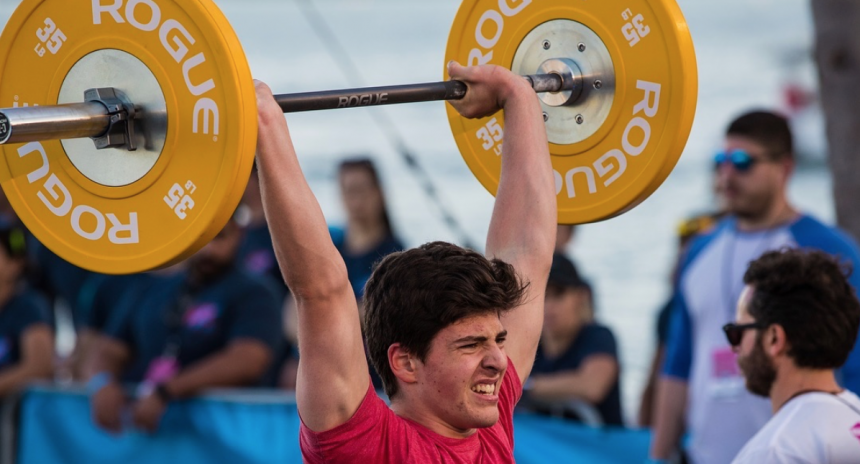