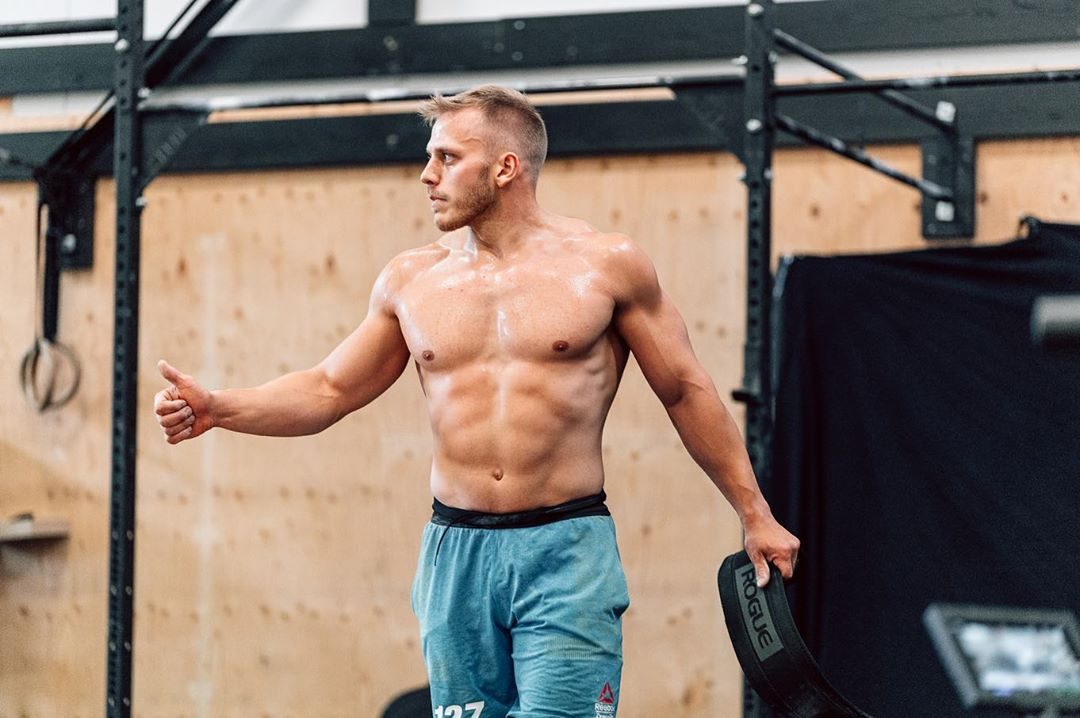 We’re officially in the sprint to the finish line for the race to Aromas.

Six of the seven scored tests are in, and all eyes are focused on the bubble race for the final spots in the top five. Outside of Mat Fraser and Tia-Clair Toomey at the top, the leaderboard has been shuffling like a deck of cards with every event which only adds to the drama.

One big thing: The volatility of finishes amongst athletes has been insane. Excluding Fraser, Toomey, and Brooke Wells, every other athlete in the field has a finish in the bottom half of at least one workout. Besides Gabi Migala, every female athlete also has a finish 20th or lower, which speaks to just how competitive the margins are in any given event.

The bottom line: While some of these comebacks seem far fetched, it’s been done before. Cole Sager overcame a 31 point deficit in the final event of the 2016 West Regional, and 35 points at the 2015 West Regional.