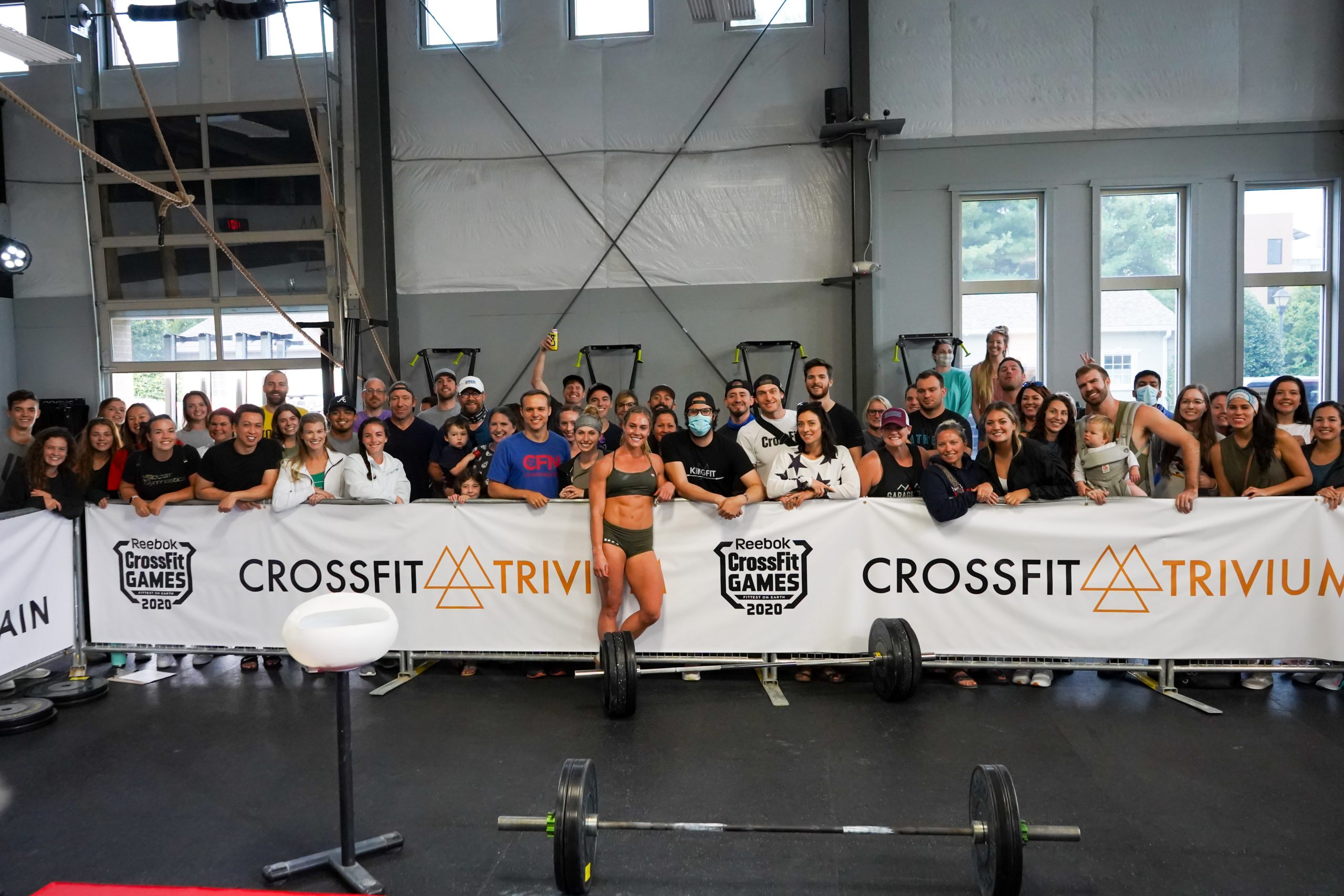 Professional athletes by nature are creatures of habit. They very rarely make changes when they have found success in their particular sport. However, for athletes who want to transcend their sport and to be considered the greatest, they must adapt, make changes. Only weeks prior to the CrossFit Games, Brooke Wells did exactly that.

Music City move: Six weeks ago Wells made the move from Tulsa, OK to Nashville, TN. As if moving wasn’t stressful enough, she made the move right in the middle of her 2020 CrossFit training despite many unknowns regarding the Games at the time.

Finding a gym to continue her training became a priority once she decided to make the move. Enter CrossFit Trivium in Brentwood, TN, the home gym of Will Moorad, a two-time Games veteran who finished tenth at the 2019 Games.

Fellow Games athletes and close friends Alec Smith and Streat Hoerner soon made the move to Nashville as well and committed to training with her as she prepared for this year’s Games. Wells found herself thrust into a gym and community that was no stranger to elite Games athletes dropping in and accommodating them.

In the weeks leading up to the Games, her coach, Ben Bergeron programmed her workouts and Wells was pushed by Moorad, Hoerner, Smith and Austin Bolen in epic training sessions. Chandler Smith even drove in from Fort Knox, KY to train with the crew for a few weeks as he prepared for his Games journey. As the workouts were being released they would test them for Wells and provide input back to her.

Hosting the Games: When the Games announced that the first portion would be done online and at a location of the athlete’s choosing, Wells didn’t hesitate to pick Trivium as her location to do the seven tests on the two-day stage of the Games. She had trained there for the last six weeks and it was important for her to be somewhere she was familiar with.

When it was also announced that the athletes could have people in attendance to watch her perform the workouts, she immediately let the owner of Trivium Nate Dodd know she wanted to give back to her new CrossFit community and thank them for accepting her. She wanted to be surrounded and cheered on by not just her family, training partners and support staff but also the members of the gym.

What Dodd and his staff at Trivium had in store for Wells was an atmosphere that resembled the live CrossFit Open announcements that Dave Castro used to hold. A sectioned-off area for Wells to do her workouts complete with lighting and the community surrounding her, cheering her on.

Keys to success: Wells was rewarded for all her hard work and dedication as she finished second in the online portion, guaranteeing her a career best finish at the CrossFit Games and punching her ticket to Aromas, CA on October 19-25 at the Ranch. She was the only athlete in the women’s field to record all top-ten finishes, including five top-five finishes.

Prior to each workout she developed a game plan with CompTrain coach Dan DeLomba based on information she gathered from her team who tested the workouts. With the Games athletes in the dark about how each other did, those workouts by Hoerner, Smith, Moorad and Bolen became key.

As each workout started, it was those same athletes in her ear rooting her on as the crowd lifted her up, a fact that was not lost on the six-time Games athlete. 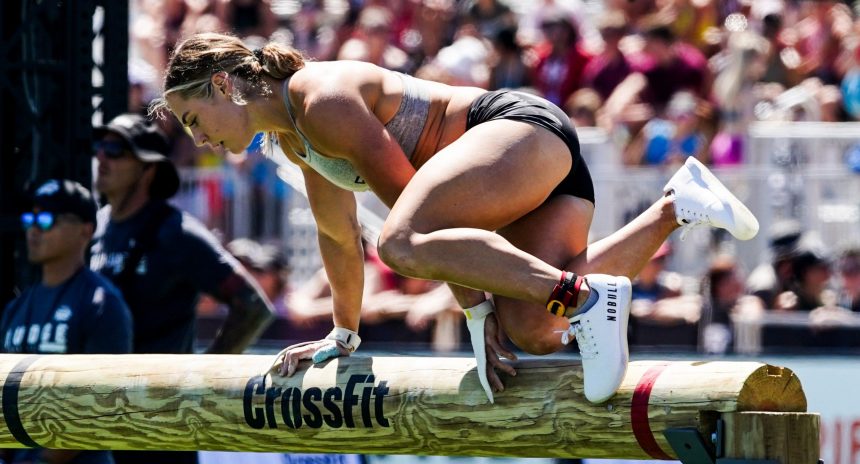