No Rest for the Weary: Kristi Eramo O’Connell Competes at Heart of America One Week After 2020 Games

Most CrossFit Games athletes take a couple of weeks or even a month off at the end of the season. They spend time away from the gym, the strict diet they have during training is thrown out the window, they relax and step away from competition. Kristi Eramo O’Connell is not like most athletes, less than a week after competing in the online stage of the 2020 Games she was back at it on an in-person competition floor.

The 2020 CrossFit Games: O’Connell made her fifth-straight Games appearance this season, her fourth as an individual athlete, placing ninth in the 30-woman field. For O’Connell it was her third top-ten finish as an individual at the Games. She started this year’s competition off strong, recording a pair of top-ten finishes and standing in one of the coveted top-five spots after the first two events of the day. A sixth place in “Nasty Nancy” to start day two gave her some hope but would eventually fall short of her goal of competing at the Ranch in Aromas, CA.

No rest for the weary: Citing a few days of rest, recovery and being healthier than normal after the Games, O’Connell was back competing, this time at the Heart of America Team Competition, a three-day event in Springfield, MO this past weekend.

O’Connell teamed up with good friends and Games legends Dan Bailey and Margaux Alvarez, and former Regional athlete Jarrett Bond to compete on a team sponsored by 1st Phorm. The prospect of also doing a live, in-person competition also appealed to O’Connell.

Though their team finished tied for eighth in a stacked field that featured numerous Games and Regional athletes and teams, O’Connell was not deterred by the outcome at all and was more excited about the prospect of being around the community, competing in a live event with friends and also the chance of doing more events in the future.

May 21 by Ava Kitzi and Joe Genetin-Pilawa 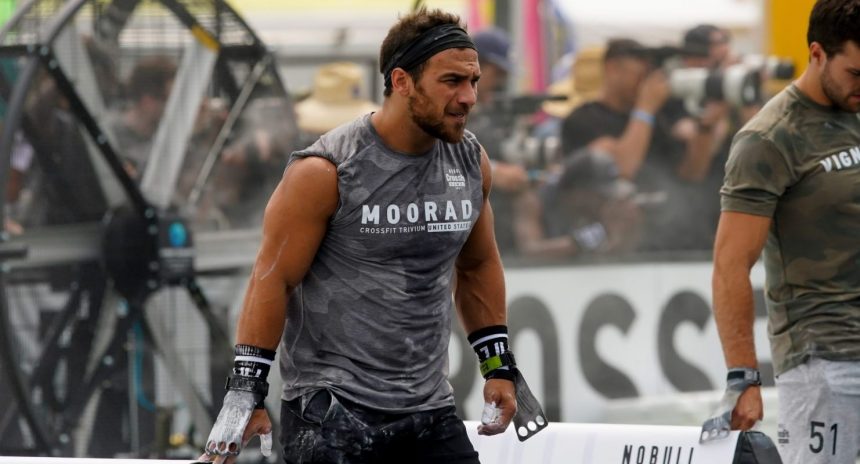