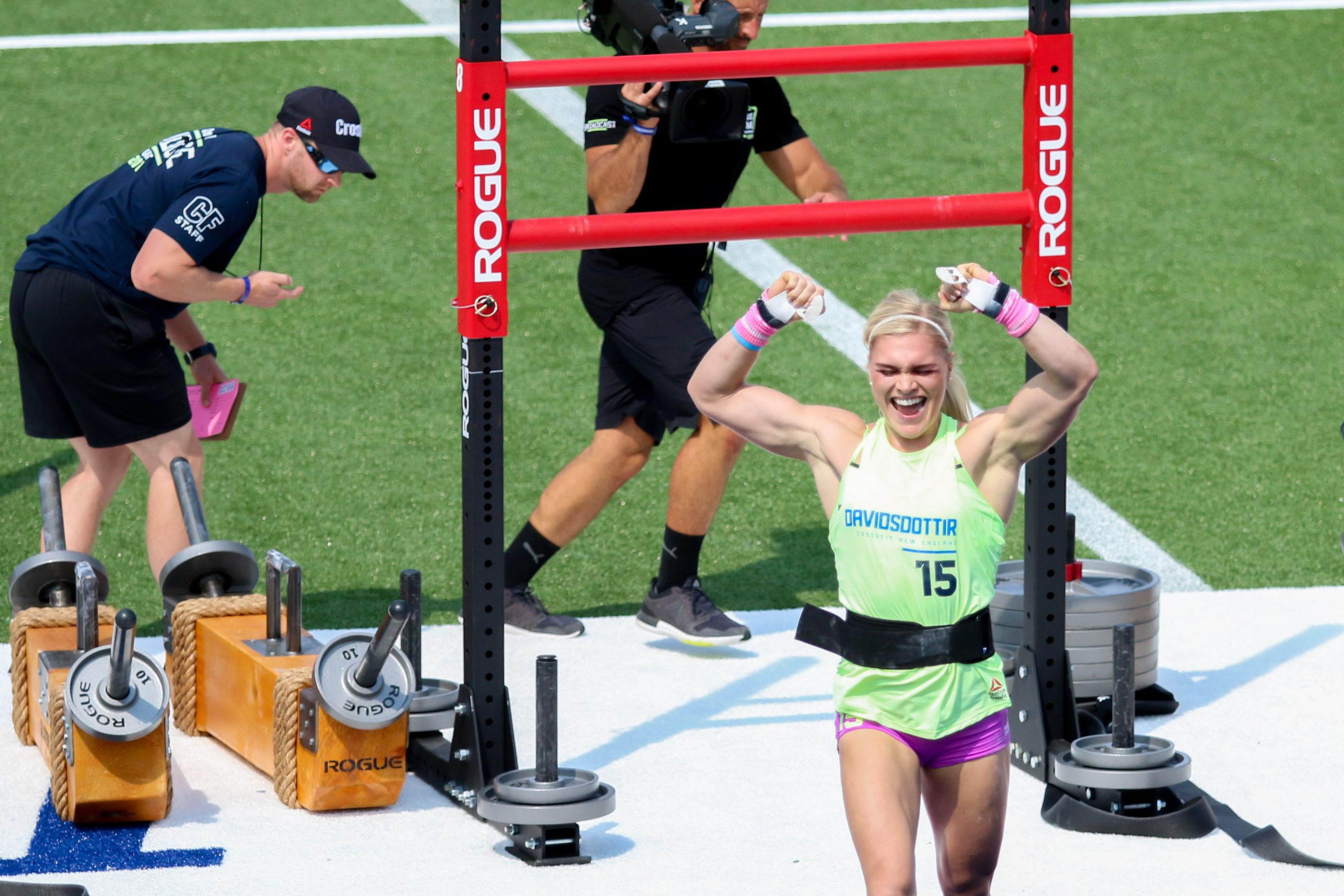 We are less than two weeks away from the continuation of the 2020 Reebok CrossFit Games and in true Games fashion we know little about what is in store for the ten athletes who advanced through the online stage. For now we can only speculate based on historical data about what awaits those athletes at the Ranch in Aromas, CA on Oct. 19-25. We are going to break down athlete’s strengths and weaknesses in certain types of events we expect to see at the Ranch.

The big picture: We are grabbing historical data from the 2016 Games up to last year’s Games to form our analysis. The reason for this is that 2016 featured seven of the ten qualifying athletes who made the finals in this year’s Games. On the men’s side Mathew Fraser, Noah Ohlsen and Samuel Kwant competed while four of the five women will be making their return to the Ranch. Tia-Clair Toomey, Katrin Davidsdottir, Brooke Wells and Kari Pearce all finished in the top-six at the Games in 2016.

The details: Here are the average finishes in the ten “odd object” workouts.

What we learn: On the men’s side we continue to see that Fraser dominates over the current field with Game’s experience. His average placing is nearly double that of Ohlsen, who posed the biggest threat to Fraser last year and is considered the athlete to challenge him at the Ranch this year. Fraser has eight top-ten finishes in “odd object” events. Ohlsen has seen success in these types of events but also has struggled as well, recording four placings 22nd or worse. The placing between Ohlsen and Kwant is actually closer, in the six events they have gone head-to-head they have finished within five places of each other in half of them.

The women’s side is where it gets interesting. Historically Davidsdottir holds a slight advantage over Toomey. However if you drop their best and worst finish, the margin between the two becomes noticeably larger.

The bottom line: Fraser is known for taking his weaknesses and turning them into strengths. At the 2015 Games, Fraser struggled with the “Pig” during the “Soccer Chipper” finishing 32nd  and contributed to him having to wait another year to start his dominance in the men’s division. He famously purchased the “Pig” with his 2015 winnings and trained more with odd objects to prepare him for those types of workouts, leading to his success. Ohlsen and Kwant have had exposure to those events and have had varying degrees of success and disappointments in them. What is unknown is what Jeffrey Adler and Games rookie Justin Medeiros bring to the table. Adler struggled in the “Sprint Couplet” last year and was ultimately cut in part because of his performance in that event. Medeiros, with his wrestling background, is the type of athlete who could thrive in “odd object” workouts that may appear at the Ranch.

Whether “odd object” workouts appear at the Ranch in two weeks is unknown, but for Davidsdottir to have a chance to snap Toomey’s streak of three-straight Games titles, she will need a few of those workouts to appear. Having Wells and Pearce help her by finishing ahead of Toomey in those types of events is also very plausible as they have each had varying degrees of success in those same events. With just five athletes competing, every place and point will count on the leaderboard. Adams doesn’t have much of a history with these types of workouts but never underestimate an athlete who trains with Rich Froning. Adams has shown she has the capacity for long, grueling workouts, how that translates into unfamiliar objects is yet to be determined.