If he wanted to, Mat Fraser could basically sit out day 3 and still make history by becoming the first ever five-time CrossFit Games champion. We know he won’t, but for academic purposes, the thing’s basically a done deal.

The math: Fraser heads into the final day of competition 435 points ahead of Jeff Adler, currently in second. Though we don’t know for sure how many scored events will test the athletes tomorrow, there are three time slots listed on the docket. If Fraser places 5th on all three events, and Adler wins all three, Fraser would still win by 180 points.

Here’s an easier way of looking at it:

One big thing: Though the new scoring system this year, combined with having only five athletes in the field does, perhaps, provide temptation to put an asterisk next these Games, it’s hard to deny Fraser’s dominance: Eight event wins out of nine against the four fittest athletes in the world. 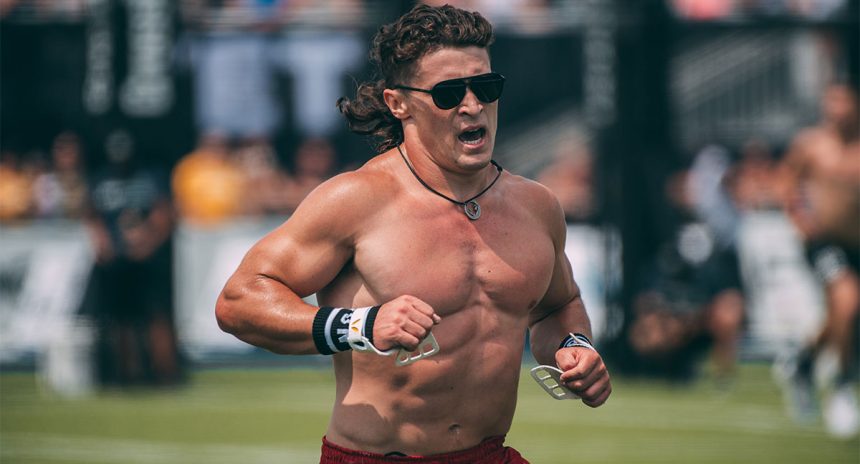