Through Two Days, The Devil Is In The Details 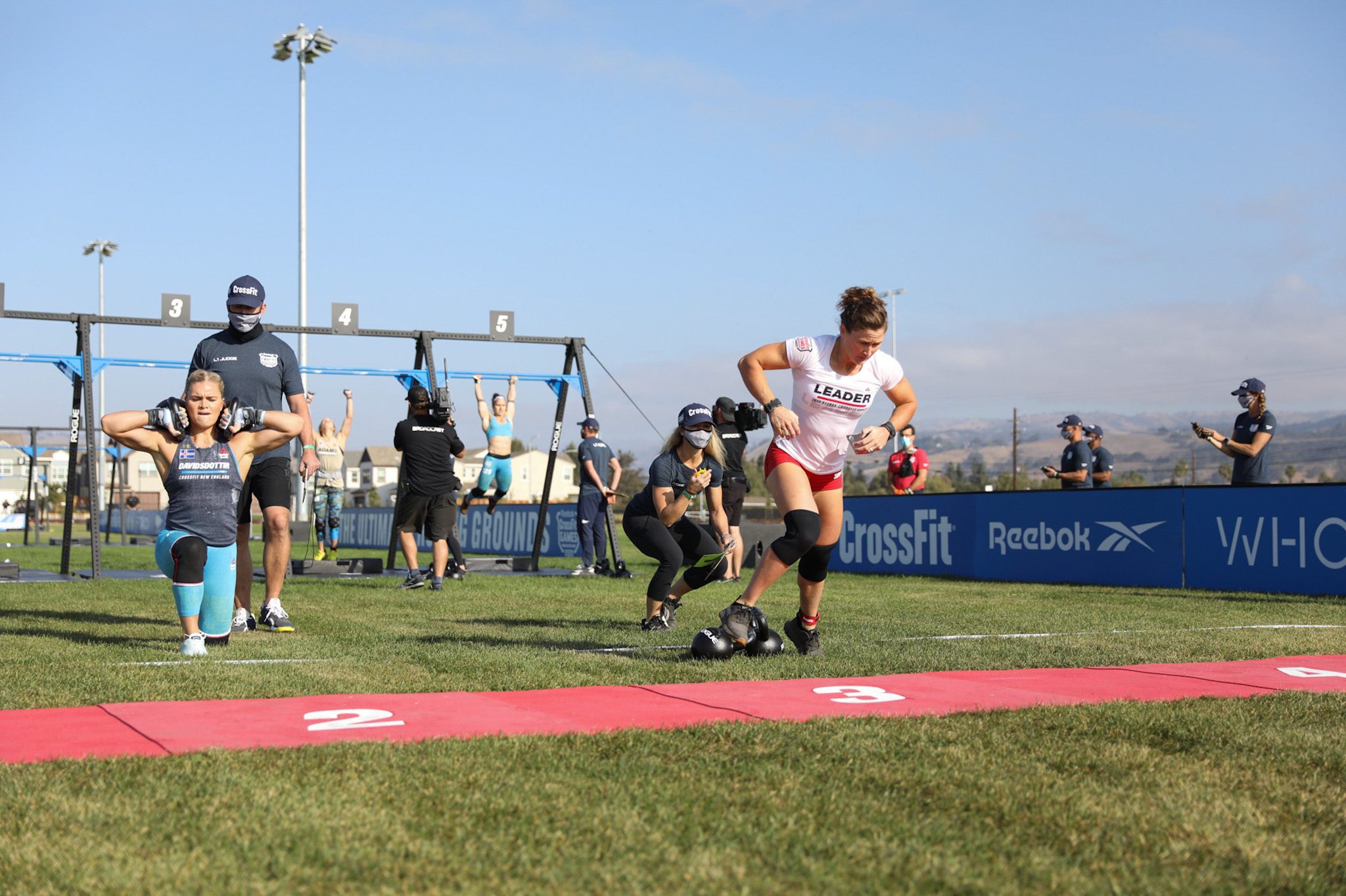 It would be easy to look at the massive point leads that Tia-Clair Toomey and Mat Fraser have and chalk it up to them just simply being head and shoulders fitter than everyone else.

You wouldn’t be wrong, but it would be a disservice to the details of their performance that has allowed them to shine in historic fashion.

Preparation, execution, success: Toomey and Fraser’s fitness and preparation is unquestionable at this point, but what the close quarters format of this year’s CrossFit Games have highlighted is just how much better they are at executing gameplans and focusing on details within workouts that has allowed them to not only win the war of the leaderboard, but nearly every single individual battle along the way.

There are plenty more instances like this throughout the weekend that extend from the bigger picture strategies like carefully planned weight jumps in the total to Fraser physically looking back and using his wrist watch to time how far back the next group of athletes were behind him and Justin Medeiros during the second loop of the trail run.

The bottom line: In nearly every workout at least one of their peers has taken their best crack at Toomey and Fraser before ultimately falling short. Execution down to the last detail is the bridge between preparation and success, and not only are Tia-Clair Toomey and Mat Fraser more prepared, but they’re executing at a level that has made them virtually unstoppable in stage two.