Toomey vs. Fraser: Who Was Most Dominant On Day One? 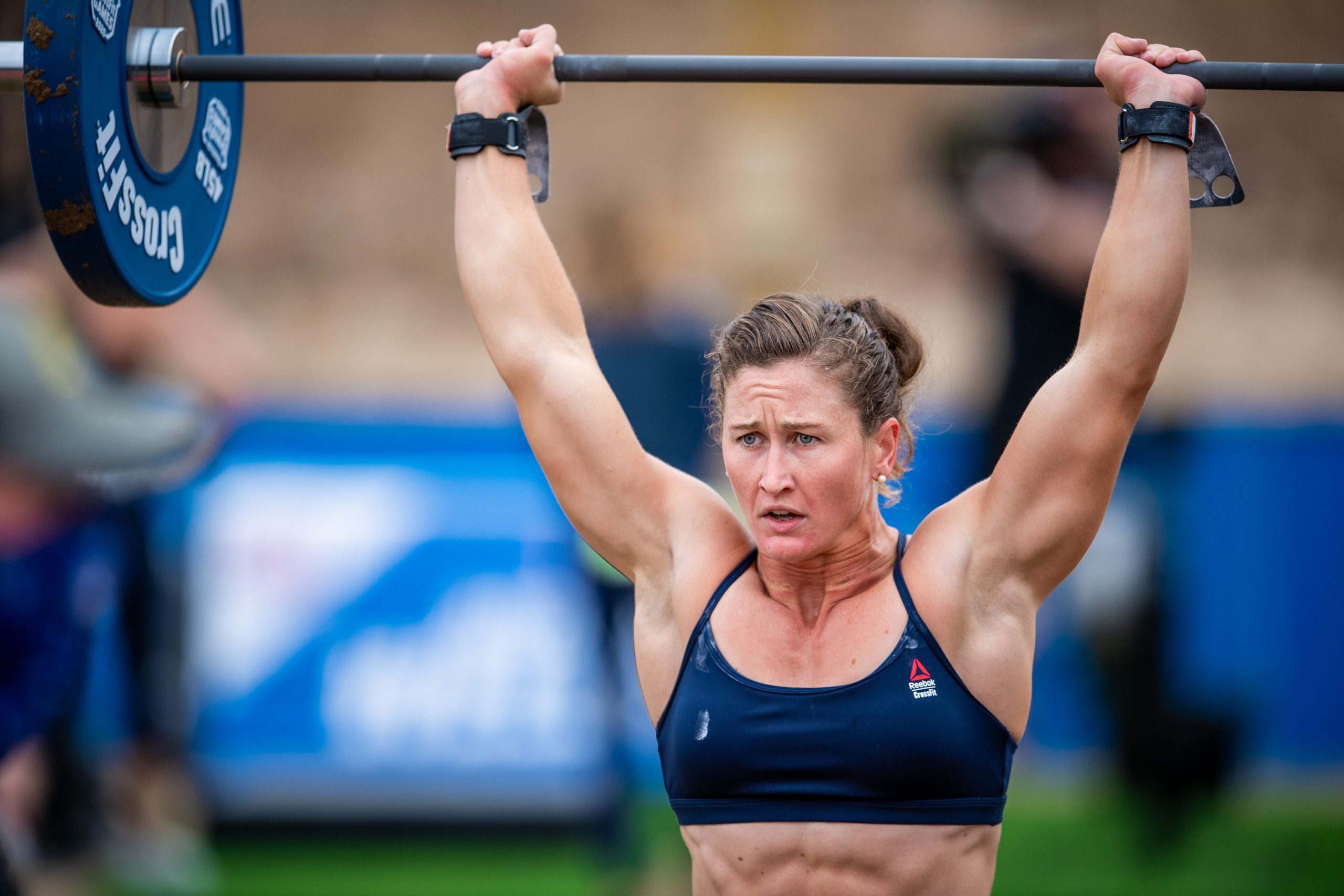 While the battle for the Fittest Man and Woman on Earth has kicked off at the Ranch in Aromas, CA this weekend, there’s another battle going down, and it’s for the most dominant CrossFit athlete in the field – male or female.

Remind me: While Toomey is well known for being the dominant player in the women’s field, no one matches Mat Fraser when it comes to event wins or Games titles, yet.

Event 1: “The 2007 Reload” started with a win from both Toomey and Fraser.

Event 3: Tia racked up another event win in the CrossFit Total, out-lifting her competitors by just 6 pounds, but Mat took second place, his only non-event win of the day, as Jeffry Adler overtook him by seven pounds.

Event 4: During the handstand sprint, Toomey took her first finish outside of the top spot for the day while Fraser racked up another event win.

Event 5: While both Fraser and Toomey jumped out in front of the competition to start, Fraser ended up taking the overall event win while Toomey fell behind to Davidsdottir and Adams to finish third overall, giving herself her second finish outside of first today.

Toomey found herself settling back into third place. However, after a dominant start to the day, Toomey was still able to hang on to the leader’s jersey heading into day 2.

The big picture: As they battled it out over the course of day one, Mat Fraser proved to be the more dominant competitor with just one event finish outside of first place and an average finish that made him 4.19% stronger and faster than the second-place finisher in each event across the board. While Toomey proved her dominant position on the field, ending the day with a 75 point lead over Haley Adams who currently sits in second place, it was Fraser who ultimately dominated day one at the 2020 CrossFit Games.