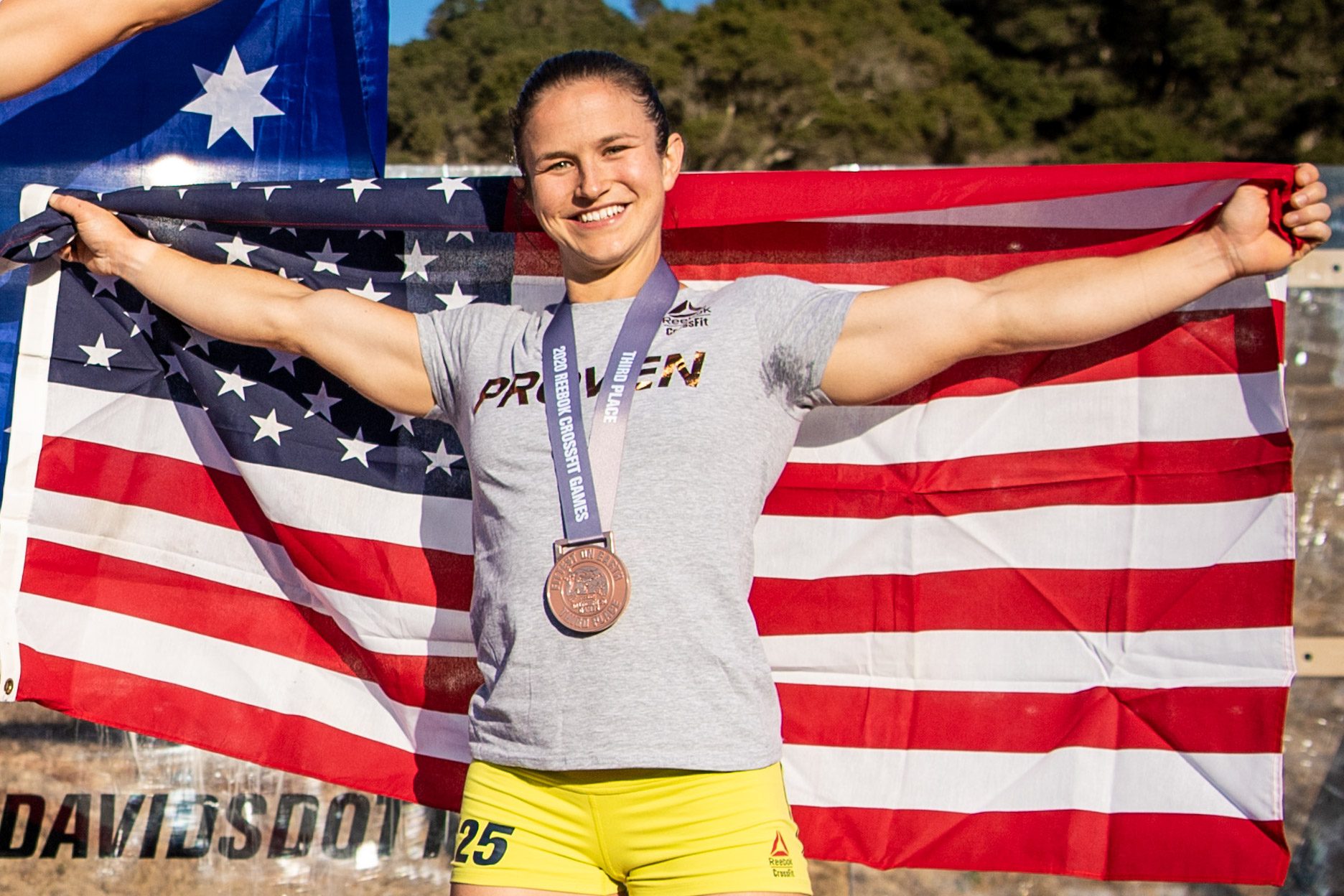 We knew the drought would end this year, we just didn’t know which female athlete would end it. In arguably the most impressive performance of the weekend, Kari Pearce sold her soul in the final event of the 2020 Reebok CrossFit Games and was rewarded with a spot on the podium, snapping the five-year drought for American women that dated back to the 2014 Games.

How she got there: Pearce sat in fifth place heading into the final event with little indication that she would be able to move up in the leaderboard. She would not only have to win the final event but also need help in the form of two competitors to finish between her and Haley Adams, who was holding onto the final podium spot.

The bottom line: Pearce has been the fittest American woman at four of the last five CrossFit Games. With this podium finish, she now solidifies her argument in a big way.

by Morning Chalk Up
More About Kari Pearce 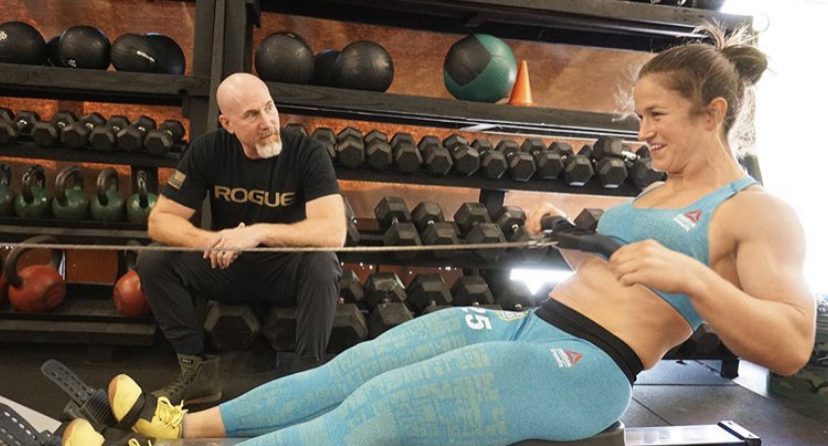