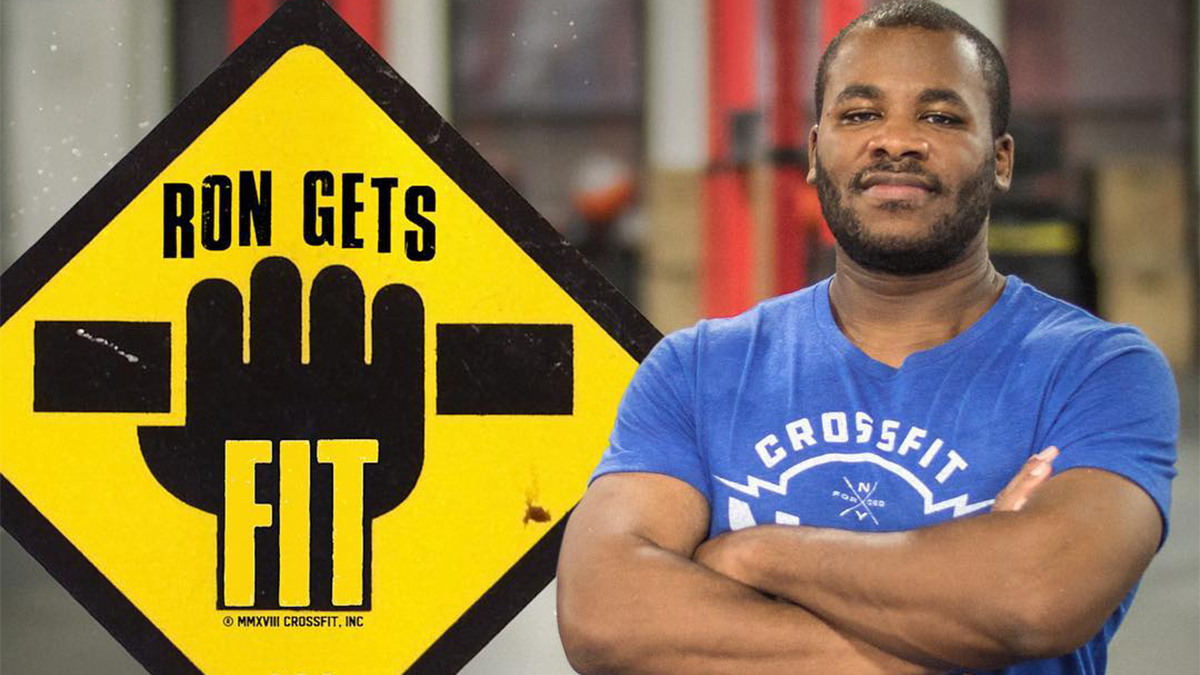 The CrossFit Games broadcast this past weekend gave fans and members of the community plenty to be hopeful about. The production quality and wall-to-wall coverage was a clear signal towards the company’s future plans to once again elevate the platform of the sport.

But for many in the community, the biggest signal for the future of CrossFit came in between the action on the competition floor, as CrossFit’s commercial breaks during the stream were occupied by packages and featurettes highlighting stories within the community that were centered on diversity, equity, and inclusion (DEI).

One big thing: During Eric Roza’s introductory Town Hall, he explicitly stated that a big focus of the company moving forward would be the cultivation of DEI internally within its ranks and promotion of DEI outwardly in the community.

Corie, My New Troop: The opening video detailed the journey of Corie Mapp, a CrossFitter and Paralympic athlete originally from Barbados who served in the Royal Barbados Police Force, the Barbados defense force, and the British Army.

Ron Gets Fit: The next commercial break between the men’s and women’s CrossFit Total highlighted Ron Britt, who at 31 years-old, was obese, and prediabetic with high blood pressure and was told by his doctor that he needed to make a change or potentially head to an early grave.

But wait, there’s more: The trend continued throughout the weekend, and with each commercial break, came various stories of people across the spectrum that make up the mosaic of life experience that the CrossFit community carries with them.

Why this matters: Back before the massive media team layoffs and changes to the sport following the 2018, the media team and the platform that the CrossFit Games provided were the companies biggest marketing and messaging arm thanks to the commercial success of feature-length documentaries about the Games and airtime provided by CBS.

The new regime choosing to use the Games once again as a conduit for the messaging of that solution, as well as employing storytellers to highlight DEI through the stories told during the commercial breaks is a welcomed sign of company efforts and the course they have set for the future.