Among the All-Time Greats, Where Mat Fraser and Tia-Clair Toomey Measure Up 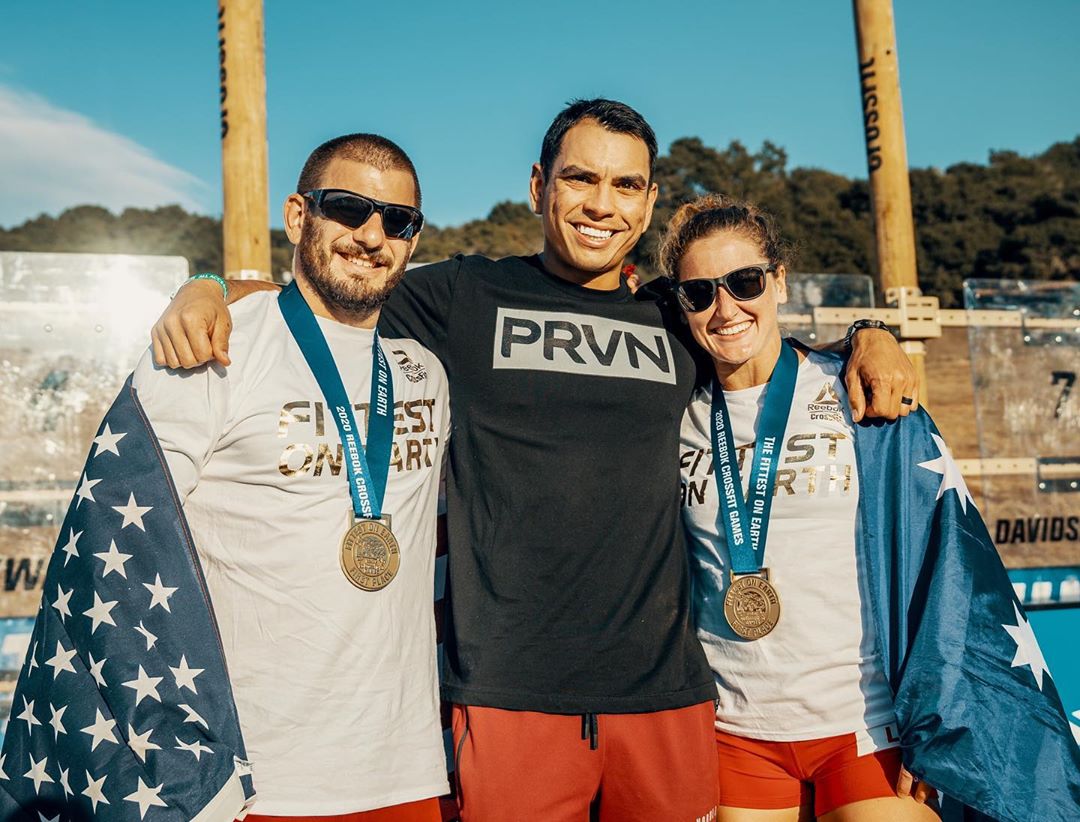 What the CrossFit community witnessed during stage two of the 2020 CrossFit Games was two all-time greats of the sport operating at peak capacity. Tia-Clair Toomey and Mat Fraser blew away the field with a level of dominance that will likely never be seen again in tandem.

It begs the question of how their weekend spent at the Ranch and Morgan Hill Outdoor Sport Complex stacks up numbers- and impact-wise against some of the all time great sports performances across history.

The big picture: For many of these performances, the lore and implications of their dominance are amplified by the full resumes of the competitor, and stand as the gold star moments in careers that helped redefine their sport. It should also be noted that all the performances below involved multiple events or days and fall more in line with the nature of the CrossFit Games than a single game or outing.

Fraser by the numbers: After turning in a dominant stage one performance to earn his way to California, it was hard to imagine how Mat Fraser could possibly improve upon his performance in stage two, but as he has continually done across his career, Fraser reset the game board and turned it what was without a doubt the greatest statistical CrossFit Games performance ever.

The bottom line: Both Fraser and Toomey’s performances will likely stand in the record books for quite some time, which immediately draws a common thread between them and the four performances also listed in this piece. All of the four previous athletes are the best ever in their respective disciplines, and all have had records stand for decades on end. Seeing as that both Toomey and Fraser are alone in history now as the best to ever do it with a combined nine CrossFit Games titles between them, father time will only further solidify their 2020 performances in the top of the history books.