The Curious Case Of Samuel Kwant 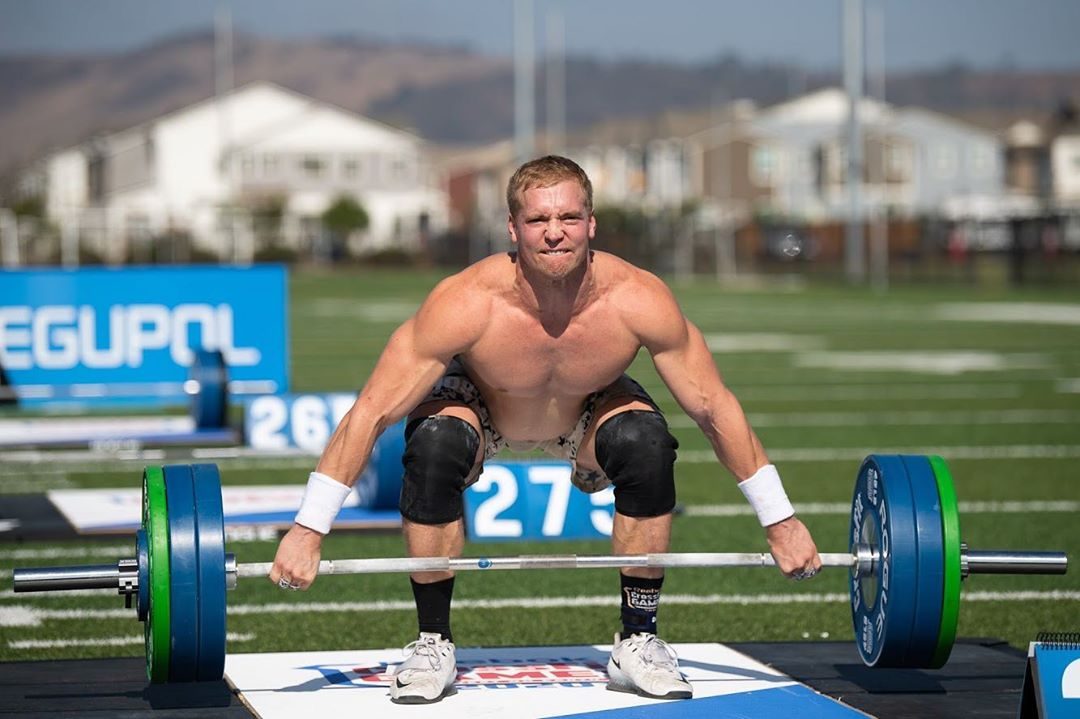 Samuel Kwant is the 2nd fittest man on the planet.

Not Noah Ohlsen, not Patrick Vellner, nor any of the previous runner-ups to Mat Fraser during his now five year reign at the top.

Let’s be very clear on this, that is not a dig at any of those athletes whatsoever, but given the choice prior to stage one of the CrossFit Games and money on the line, 99.9% of the community would have chosen one of those athletes over Kwant to take home the silver medal.

For that reason, Kwant deserves all the credit in the world for putting in the work and adapting to the environment in front of him en route to his rightful place on the podium. Considering that a global pandemic forced nearly every athlete outside of their comfort zones, and Kwant and his wife welcomed their first child in April, casual fans would understandably overlook him as a podium threat. In fact, we were the only major media outlet (that we’re aware of) that mentioned him as a threat for the final five.

So how did everyone else miss him?

Run it back: Kwant initially burst onto the scene in 2016, qualifying out of the West Regional at just 20 years old, and he would go on to finish a respectable 16th place overall behind four top-10 event finishes at the Games final year in Carson, California.

Sophomore slump: A year later Kwant qualified for and entered the 2017 CrossFit Games as part of the conversation of new athletes that could crack the top-10 overall in the Games inaugural year in Madison, WI. Unbeknownst to most, he was dealing with knee and back injuries throughout and despite strong finishes in the 1RM Snatch, Strongman’s Fear, and 2223 Intervals, his overall placing on the leaderboard slipped down to 20th.

Following the 2017 season, Kwant managed to grit through the Open and qualify for Regionals despite the lingering issues with his back and knee. Unfortunately in the lead up to the West Coast Regional, Kwant opted for knee surgery to fix his injury, cutting his 2018 season short.

Kwant came back strong in 2019 by earning his invite straight out of the gates with a 19th place finish worldwide, then in his only Sanctionals appearance to date he finished 2nd overall at the 2019 Mid-Atlantic CrossFIt Challenge.

Let’s recap shall we: A promising rookie enters the eye of the community after a noteworthy event win, but then regresses in his second year due to injuries kept from the public eye, and before the community can physically watch him compete the following year, he goes under the knife to fix an injury that keeps him out of the public eye longer during a year of competition at the Games where attention and coverage was at a fever pitch.

Translation: This was a recipe for attention to be diverted away from an athlete like Samuel Kwant, who doesn’t necessarily pine for the spotlight, but quietly and determinately put in the work to put himself back on track in stage one for the podium goal he set for himself as a 15 year-old high schooler.

The bottom line: Now that he’s accomplished that goal, no one will underestimate him again, but it’s important to understand the journey that brought him to the title of 2nd fittest man on earth, and as fans of the sport, hopefully it reminds us to expand our scope of view when looking for the next generation of podium stars that are inevitably on the horizon. 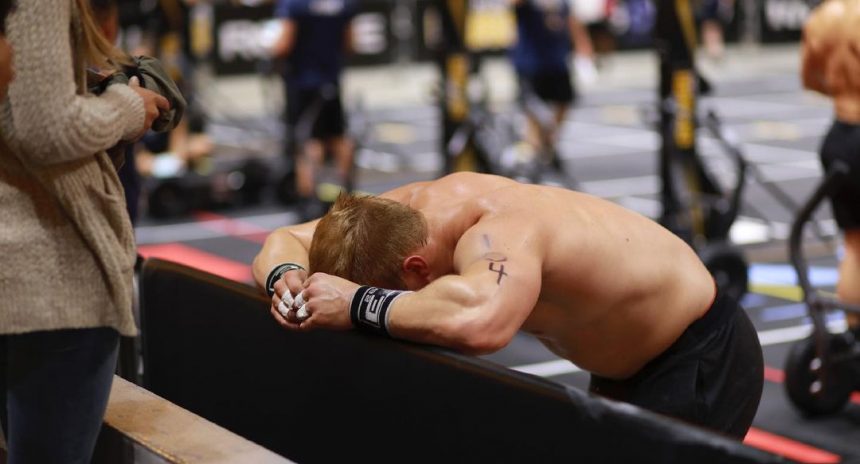 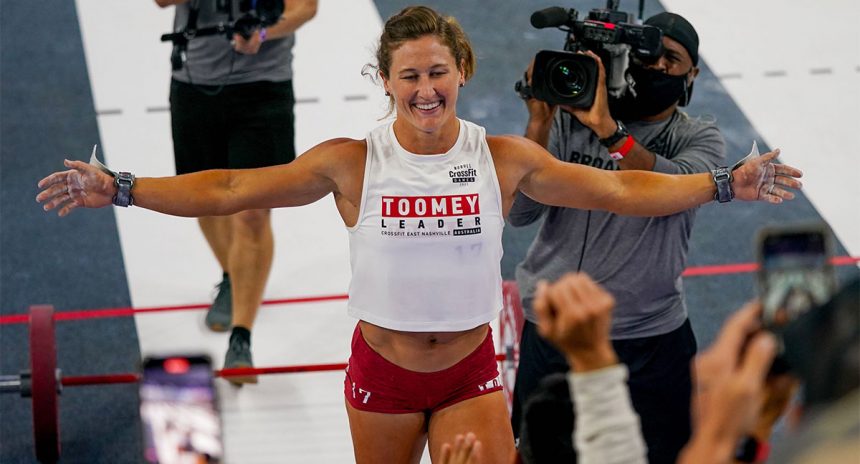