Katrin Davidsdottir’s Path To The Podium 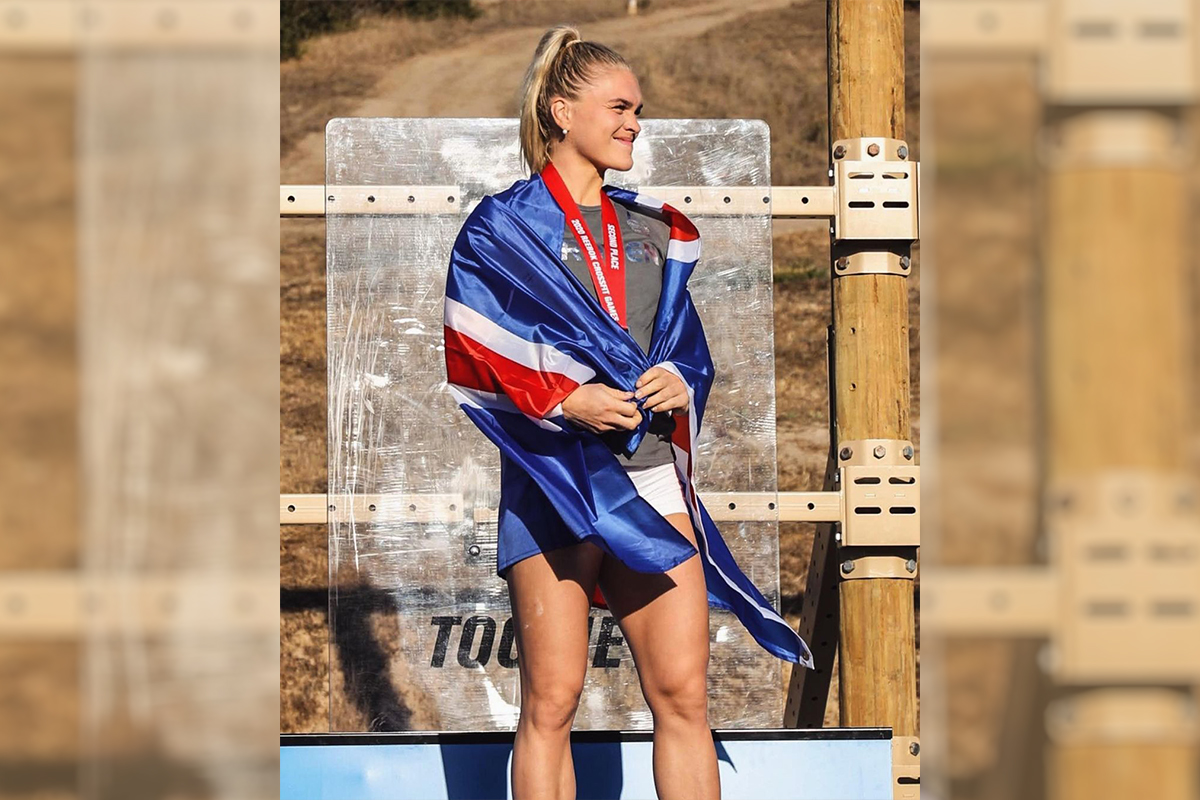 The 2020 CrossFit Games season has taught us many lessons, one of which is most certainly to never count Katrin Davidsdottir out.

The two-time CrossFIt Games champion has built an all-time great career around her ability to bounce back from adversity and perform at her best when her back is against the wall, and her 2nd place finish at this year’s Games might be one of the most stirring examples of this lesson to date given what transpired throughout the season.

Remind me: Back in 2014, Davidsdottir’s hopes of a third straight appearance at the CrossFit Games were dashed by some legless rope climbs that she was unable to complete during the Europe Regional that year. Largely overshadowed by reigning champion Sam Brigg’s missed qualification, the result was the first major bump in the road for the then 21 year-old Davidsdottir.

Fast forward to 2019 and going into the Sprint event that would serve as the final cut to ten athletes for the remainder of the competition, Davidsdottir was on the bubble and desperately needed a strong finish. She responded with a 9th place finish, her best placing ever in a run-specific sprint event, to extend her weekend.

2020 enters the chat: With very little time to rest and reload, Davidsdottir initially secured her spot for the 2020 CrossFit Games through the Open with a 23rd place finish worldwide once the backfill process for national champions and team athlete declines took hold. Just over a month after the Open concluded she made the trip to the Dubai CrossFit Championship.

Little did we know, but the short lived appearance in Dubai would be the last time we’d see Katrin in a competition setting for another seven months, as restrictions from the coronavirus pandemic cancelled every event on the calendar except for the Rogue Invitational.

Heading into stage one, Davidsdottir’s health and ability to prepare fully was a big question mark for the community, as word about her lingering back injury spread in conjunction with her rough showing at Rogue. It looked as if her season might not end in Aromas.

By the time things moved to California for stage two Davidsdottir was hovering outside of a podium position heading into the Ranch Loop event that was the finale for day one, and one that included a massive twist of a second loop in reverse at what the athletes thought was the finish line.

The big picture: At nearly every step along the way it appeared that Katrin Davidsdottir was potentially in danger of a disappointing finish to her season, and in every instance she knuckled down, and showed the championship mentality that earned her two gold medals. Her current run at the Games is one of the best ever in the history of the women’s division, second only to Toomey’s current dominance, and her ability to rally throughout the 2020 season deserves some acclaim.