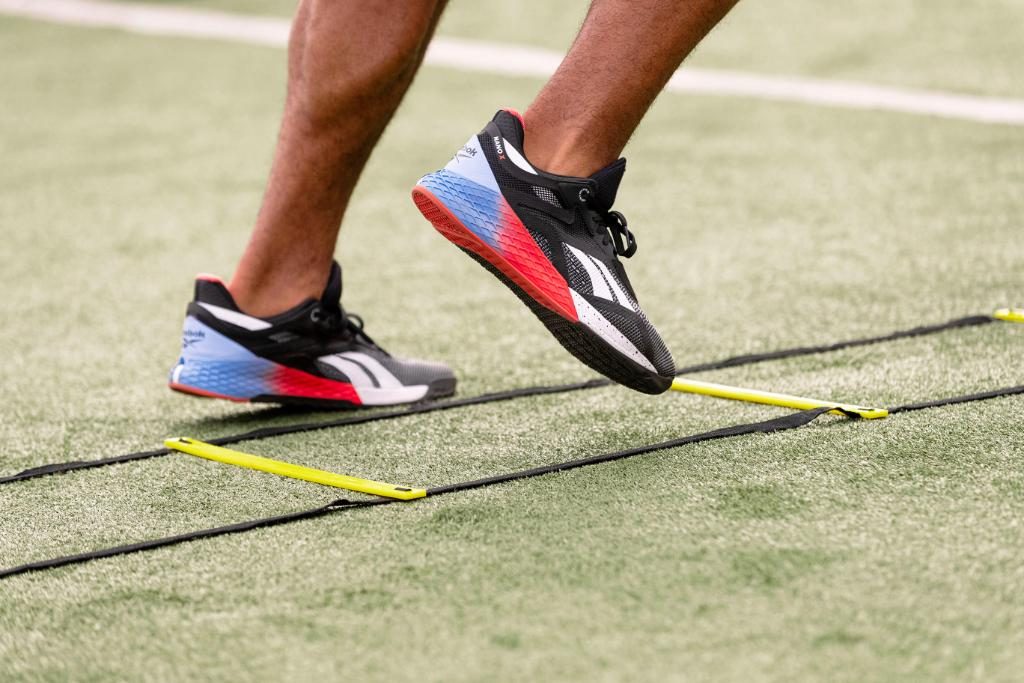 Two private equity firms are interested in buying Reebok, according to a report by Financial Times.

Remind me: In October, German business publication Manager Magazin reported that Germany-based Adidas was looking to sell Reebok, a brand known for its affiliation with CrossFit.

Financial Times calls the partnership between Reebok and Adidas one of the most “ill-suited pairings in the history of the sports gear industry.”

The details: Adidas has not yet confirmed the rumors of a Reebok sale, but a source from Financial Times reports that two private equity firms, Premeria and Triton are in “early, exploratory stages” of purchase. 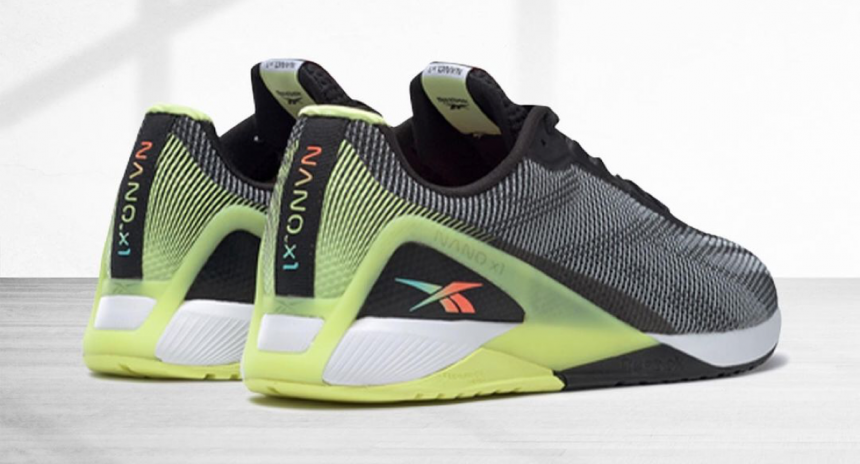 Fittest Freakest and Reebok Launch Treasure Hunt Through Europe to Find Nanos, Chance to Win 100 Trainers for Your Box