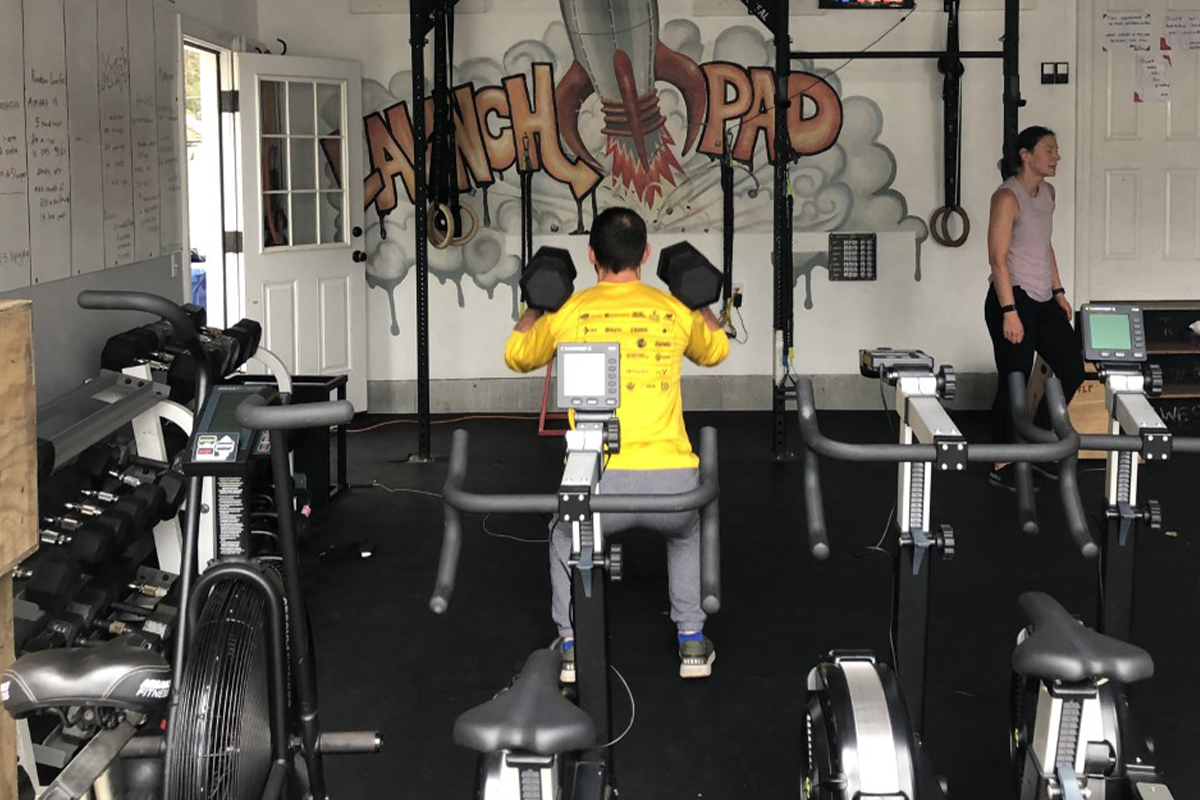 Ronda Rockett was a family doctor for 12 years before she opened CrossFit Launchpad in Wellesley, Massachusetts.

Three to four years later, she has 55 unlimited members, a couple dozen punch card members and several coaches. And it’s all out of her garage.

One big thing: Rockett, with a lifetime of medical training, has seen firsthand the things CrossFit can do for chronic disease.

And she isn’t the only one who has noticed the impact. One of her members is Stpehen Wiviott, a cardiologist at Brigham and Women’s Hospital. As an avid runner coming into CrossFit, in two years he has lost fat, gained muscle and feels fitter overall.

Even more than that, he echoed Rockett in the impact CrossFit Launchpad is making with reducing weight and body fat, and increasing muscle.

In fact, Wiviott’s clinical and research work focuses primarily on disease management, as well as developing new treatments to prevent and treat cardiovascular disease in people with diabetes.

But it didn’t take owning an Affiliate for Rockett to bring CrossFit and medicine together.

Rockett found CrossFit in 2009 through CrossFit New England. In fact, she made the gym’s competitive team and traveled to the Ranch to compete at the Games that year. The fitness regimen bled over into her medical practice.

However, she would get frustrated because her patients would run out of workouts in a few weeks. She knew what she needed and couldn’t give it to them.

But, she hadn’t planned to open a gym. In fact, she had left the practice to take care of a busy family with three kids, two dogs and a surgeon as a husband. After a friend suggested Rockett start an exercise class for both of their fifth grade daughters, things just escalated from there.

Here she is, four years later and in the midst of a pandemic, running classes in her garage and a basketball court outside. Her gym is changing lives and fighting chronic disease.

But not every doctor sees the benefits like Rockett and Wiviott. When Rockett first left her practice, she let the other medical practitioners she had worked with know about her affiliate.

She had a specific goal to help diabetics. And doctors are financially incentivized to help patients with diabetes to get it under control.

The bottom line: Despite the frustration, Rockett has carried on, impacting one life after another. Emphasizing healthy movement, diet and sleep, CrossFit Launchpad will continue to take a holistic approach to training clients. And Rockett will continue to bring two worlds closer together via her garage. 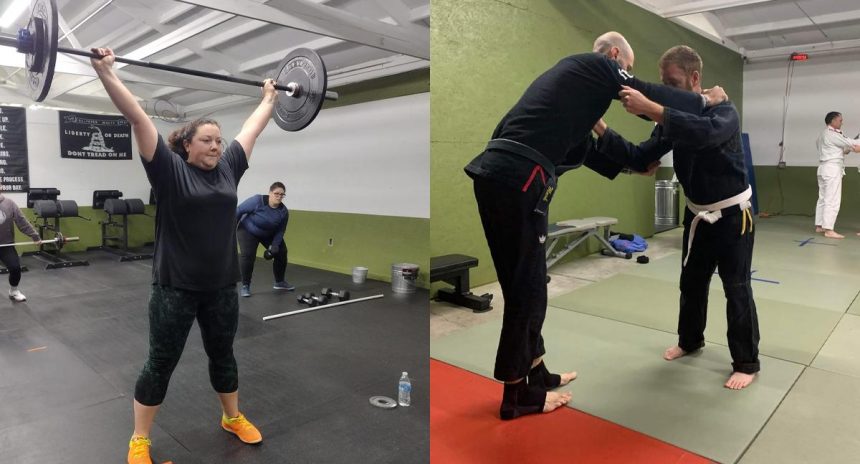